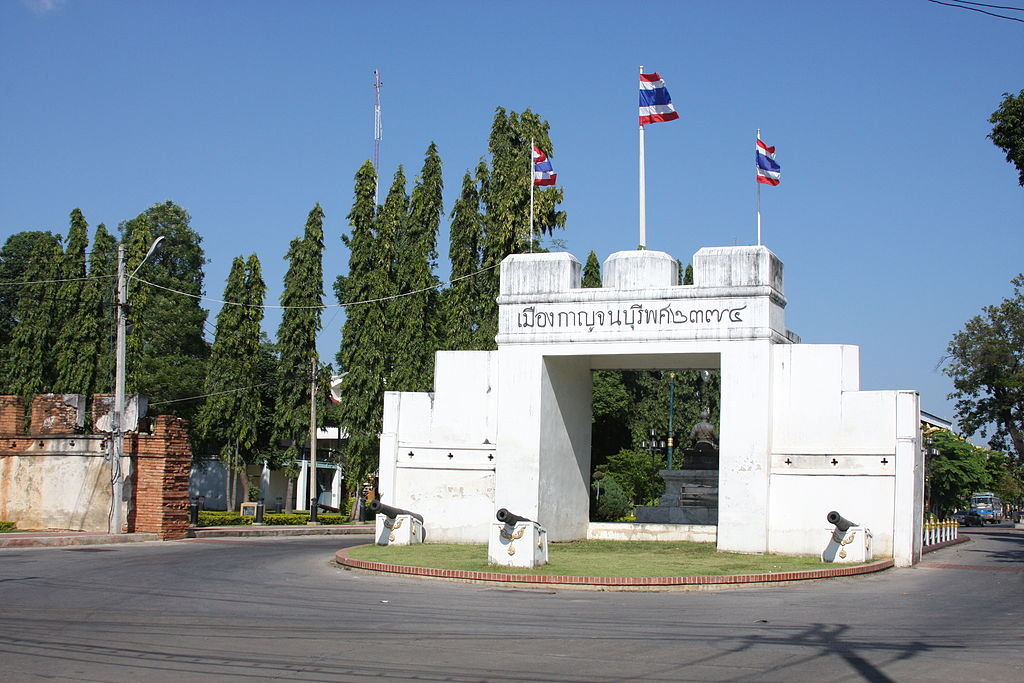 Kanchanaburi and other border provinces have been told to tighten up security measures following 10 new cases of COVID-19, all involving people who have illegally re-entered Thailand by skipping through official border checkpoints from Myanmar’s Tachilek town.

Kanchanburi Governor Jirakiart Phumsawat said that the Center for COVID-19 Situation Administration arrived at these decisions during its weekly meeting, where officials discussed the situation that arose from the illegal returnees from Tachilek and the COVID-19 cases that resulted from those actions.

According to Governor Jirakiart, the CCSA and the Interior Ministry issued orders to provincial governors as well as officials in communicable diseases agencies to abide by the new prevention measures up until the 31st of December.

Christmas and New Year are traditionally high days for tourism, both local and domestic, and the CCSA wants to make sure everyone who travels on those days are protected from the coronavirus.

In his jurisdiction, Governor Jirakiart said, he had ordered all local government units to step up monitoring of migrants in order to identify unauthorized entrants. In addition, government agencies are to check businesses and venues that are prone to public gatherings and are thus at high risk of transmitting COVID-19.

He added that local leaders and health volunteers have also been mobilized, and are under orders to monitor new arrivals to their communities and make sure that they abide by established public health and safety measures.

The provincial government in Chiang Mai on Friday has confirmed one more case of COVID-19 involving a local returning to Thailand from Tachilek.

According to Chiang Mai’s health office director Chatuchai Maneerat, the new patient is a 32-year-old DJ working at the same entertainment venue as the other Thais that returned home from the Burmese border town.

Dr. Chatuchai said that the man returned to Thailand on Monday via Mae Sai in Chiang Rai, and went on to Chiang Mai on Wednesday. He undertook a COVID-19 test in Nakornping Hospital in Chiang Mai on Thursday and was found to be positive.

Dr. Chatuchai said that the man decided to return after starting to manifest symptoms of COVID-19.

Chiang Mai Deputy Health Chief Kittiphan Chalong said that the man came into contact with five people, all of whom have already been ordered to submit to COVID-19 tests.

However, as the man had been seen wearing face masks all the time, Dr. Kittiphan said they had ruled the five people as “low risk” but are nonetheless under observation.

Two other Thais, both of which are women, are under treatment at the Nakornping Hospital. These women had also returned from Tachilek, and tested positive for COVID-19.

Chiang Rai also reported its first case of local transmission, which is directly related to a woman from Phayao Province who also returned from Tachilek, on Thursday.

Chiang Rai’s public health chief Thotsatep Boonthong said that the new case is a 28-year-old man who came into contact with three people who crossed from Tachilek on November 28. They stayed at his apartment until November 30, and had visited the Farm Festival at Singha Park as well as a nightspot on November 29.

He submitted himself to COVID-19 tests on December 2 after learning of his friends’ infections.