Land and Building Tax Break Could be Extended to 2021 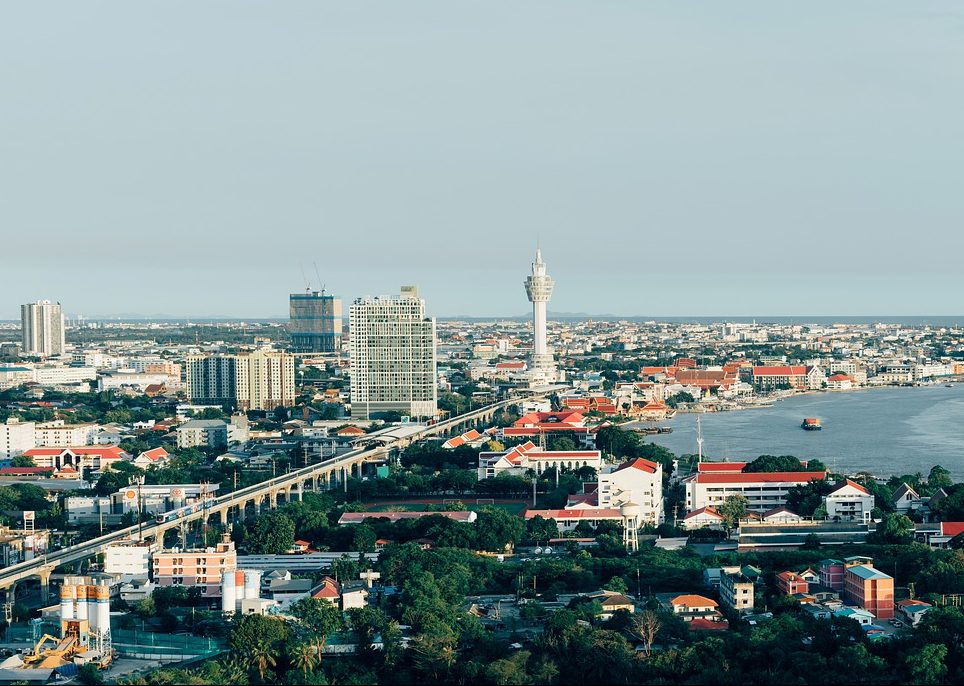 The impact of the extension to property developers should be positive, an analyst said.

The government is considering extending the waiver of 90% of tax bills related to land and buildings from end of this year to 2021.

However, the government still needs to consider the discount rate before the measure can be approved. This is because the government also has to keep losses at a minimum, and has to compensate for losses already incurred.

The Ministry said they will release more details before the year ends.

The tax break was formulated by the government in order to keep people afloat during the continuing economic slump caused by the pandemic. The 90% discount rate was chosen specifically to lessen the impact of the sweeping pandemic to each household’s income this year.

An analyst at a private sector think tank said that the property sector has much to gain from the said scheme.

Acccording to KGI Securities analyst Napat Vorajanyavong, there should be a positive impact on the property development sector from the extension of the tax moratorium. Mr. Napat said that a great number of property developers actually don’t possess a significant amount of land banks.

Thus, he said, the impact of the government’s scheme to the property development industry should be beneficial rather than detrimental, especially at this time of pandemic.

AP Thailand and Land and Houses, however, have higher land banks than other players in their industry, Mr. Napat pointed out.

The KGI Securities said that these two developers have already received a tax break of 90% for properties that have already begun development. Their development license makes this tax break good for 32 years, which means that they too can make significant gain and achieve flexibility from the extension of the tax break.

This could help property developers a lot during the pandemic, as the Kingdom’s leading expert on vaccines warns that the threat of the COVID-19 could still stay for at least three more years.

Dr. Nakorn Premsri said that the pandemic will not go away even with the approval of vaccines in the Western World. In fact, the expert from the National Vaccine Institute said that three years is a best case scenario, which also assumes that vaccines can be available worldwide in the near future.

“It will take about 10 billion doses if we want to put an end to the pandemic. In 2021, the vaccine will only be available six months later,” he pointed out.

Because more financially capable countries have already booked a large number of doses for their population, it becomes impossible for even the three companies’ production capacities combined to achieve the 10 billion goal in just one year.