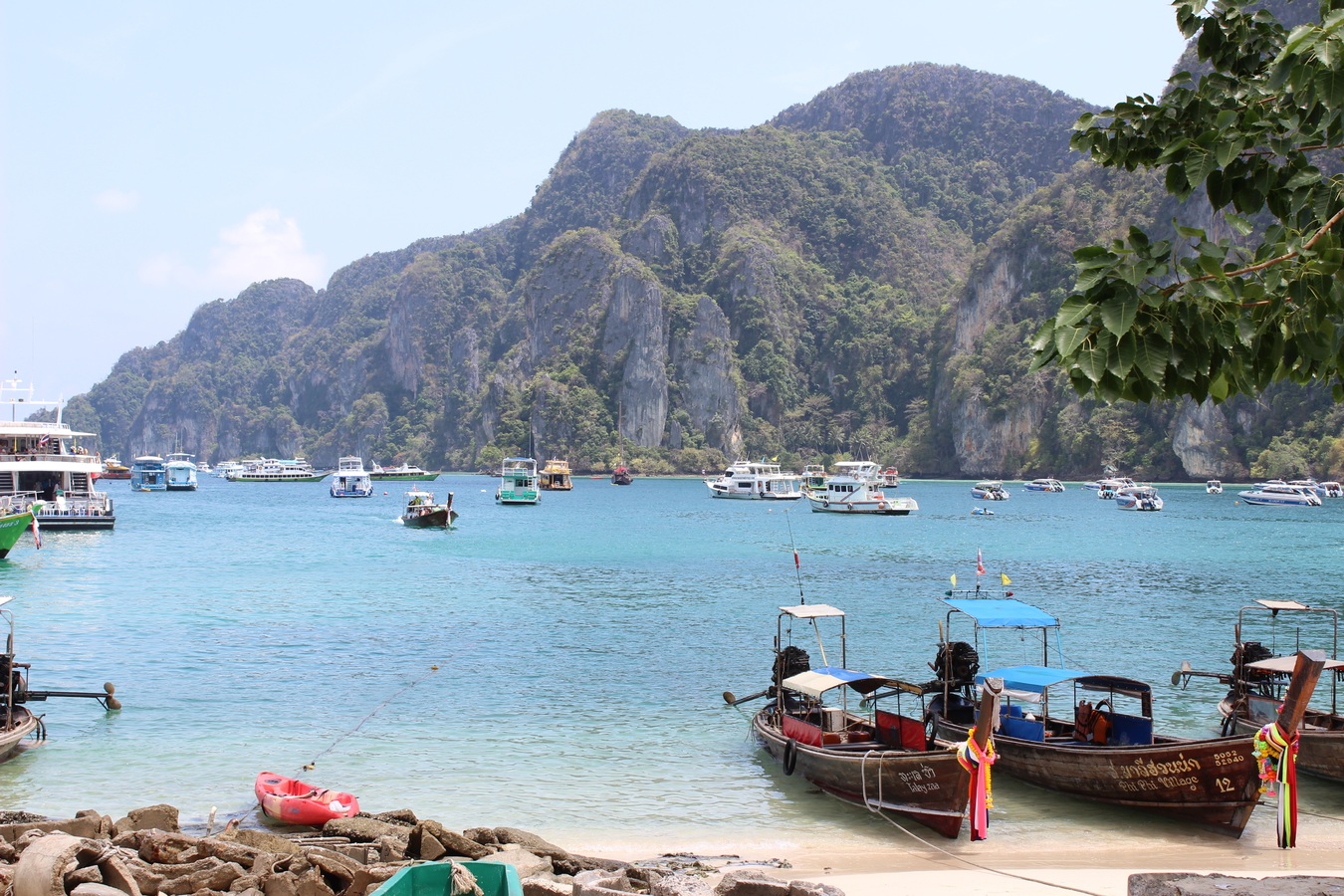 The future of Phuket’s status for foreign tourism remains unclear.

The mobile Cabinet meeting took place in Phuket on November 2-3, but ironically failed to discuss issues vital to the host province. For instance, the Ministers were unable to discuss any measures that will at least clear the confusion about Phuket’s future in terms of tourism.

The Phuket provincial government had said that it will push for a revision of the province’s status into a special administrative area. This, they said, will help the province achieve its long-term plans for sustainable growth as a tourism hub.

Phuket Chamber of Commerce President Thanusak Phuengdet said that they will be presenting long-term and short-term plans and projects for the stimulation of the Province’s economy to the Cabinet.

However, the Cabinet meeting ended with no updates on the proposed change in status and the province’s long-term growth plans.

The Cabinet meeting, however, did touch on measures designed to financially assist ailing businesses in securing soft loans to keep themselves afloat.

Another measure that was approved was the Thai Credit Guarantee Corporation’s Soft Loan Plus Program. The TCG will now charge commissions of only 1.75% per annum, for a period of 8 years.

Because of these measures, Tourism and Sports Minister Phiphat Ratchakitprakarn is optimistic of a 10-million tourist turnout in November and December. These two months are considered as the “high season” of Thai tourism.

After several months of being hyped as a pilot province for the government’s plans for reopening, Phuket failed to see any foreign tourists from the Special Tourist Visa program that was launched in September.

Reports had said that 120 tourists from Guangzhou, China were set to arrive on October 8, but the Phuket provincial government allegedly requested a postponement to a date after the Vegetarian Festival that took place in October 16 to October 25.

The first tourists for the Special Tourist Visa instead arrived in Bangkok on October 20. These consisted of only 39 tourists from Shanghai, China.

Although Tourism Authority of Thailand Governor Yuthasak Supasorn said that tourists will arrive in Phuket before the end of October, no tourists have yet materialized in Phuket.

The prospects became more unlikely as the government had announced that all future tourists will serve their alternative local state quarantine in areas near Bangkok, citing the capital’s capability for addressing any emergency as a reason.

Governor Yuthasak said that provincial ALSQ facilities could be opened as soon as the country steps onto the second phase of reopening, citing a possible increase in demand.