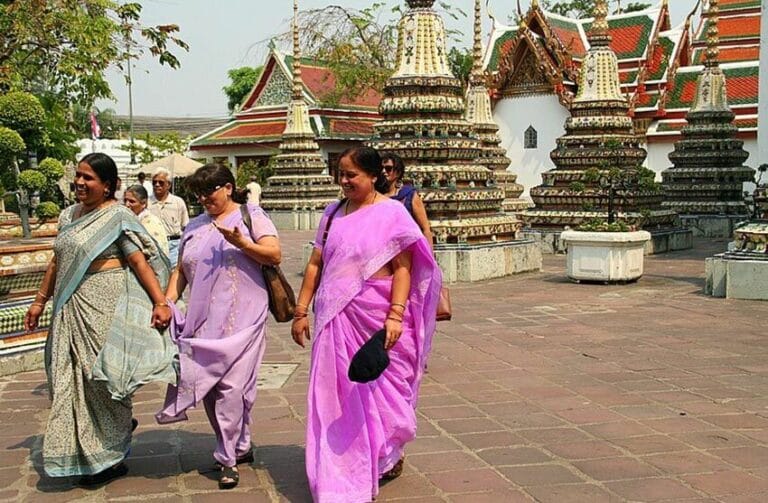 After the latest roadshow in India, Phuket officials expect that there would be an increase in Indian tourists that will visit the island and generate at least 7.5 billion baht by end of 2022.

“From August 1 to August 6, 2022, the Phuket Tourism Association and PPAO participated in a roadshow tourism marketing event in India. The event celebrates the 75th anniversary of relations between Thailand and India.”

Mr. Arnuparb told reports that approximately 250 Indian tourism-related companies are interested in Phuket. Officials estimate that by the end of 2022, 150,000 Indian travelers will visit Phuket which could generate 7.5B Thai Baht in tourism revenue.

A typical Indian tourist stays for 5 to 6 days and spends around 50,000 baht.

Due to the fact that many Indians do not consume meat, Arnuparb said that a key demand for Indian visitors in Phuket is more vegetarian meals, particularly in hotels. In addition, hotels are now adding television channels with Indian content.