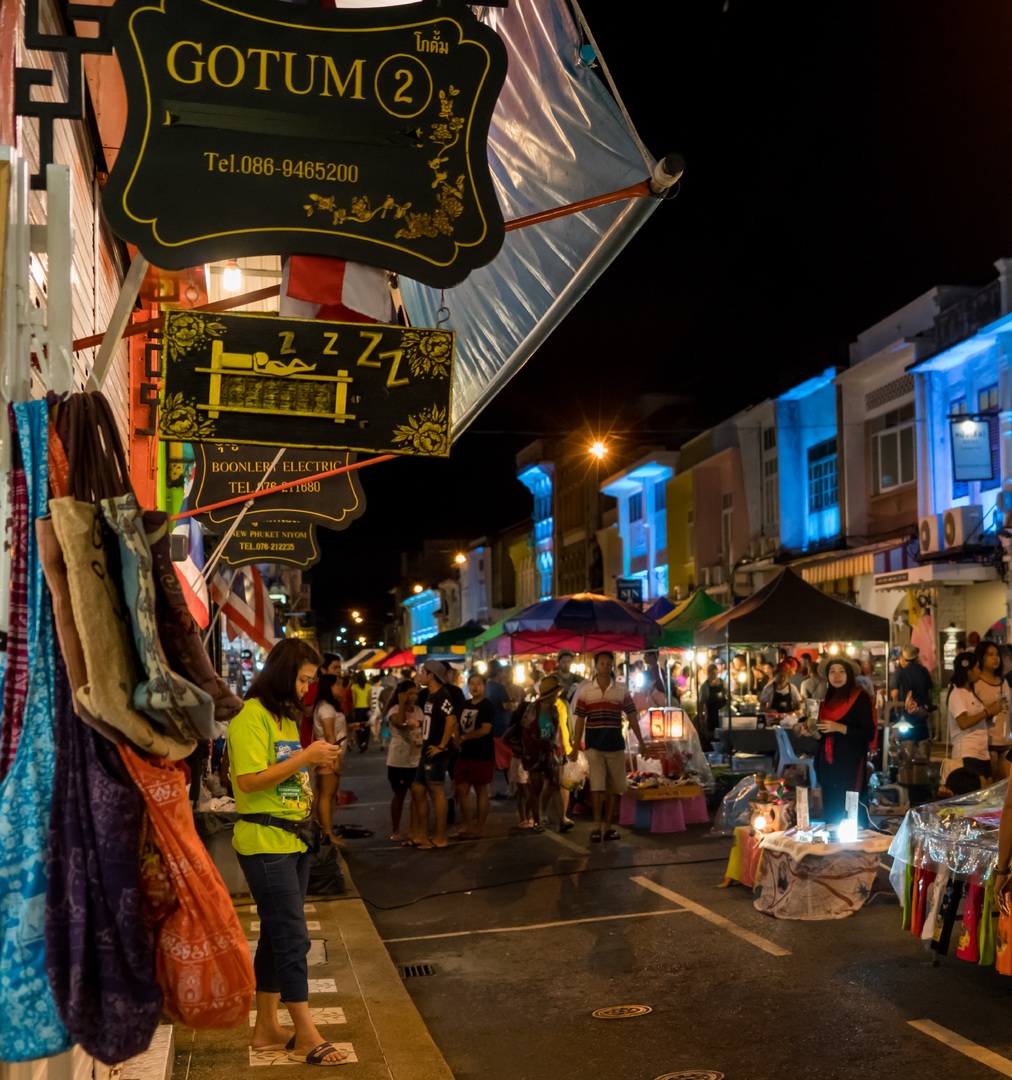 Netizens on Facebook are showing varying reactions to the Phuket reopening plan.
Photo By: form PxHere

The government has officially announced over the weekend that it is going to embark on a “soft reopening” of foreign tourism, limiting their visits only to the province of Phuket.

Dubbed officially as “The Phuket Model,” it is the first phase of the implementation of the “Safe and Sealed” plan being championed by Tourism and Sports Minister Phiphat Ratchakitprakarn and based on a plan submitted by the private sector of the same name.

The plan calls, for a start, for the reopening of Phuket to accept foreign tourists. These tourists will be vetted from countries with no travel restrictions, and are within 6 hours of air travel to the Kingdom. Upon arrival, they will be swabbed and then taken to their alternate state quarantine hotels in the province.

They will be tested twice more – once at the start of their quarantine and one near the end.

After 14 days, they will be allowed to roam the province and visit their destinations. If they wish to visit areas outside of Phuket, they will be required to undergo an additional 7-day quarantine and the requisite start and end swab tests.

Netizens took to Facebook to air their mixed reactions to the announced plan.

A few slammed the plan, saying that the 14-day quarantine is too short and that the foreigners will pose a risk of fresh infections. Others suggested boosting domestic tourism by lowering holiday expenses in Phuket and other considered areas.

Other netizens accused the government of using the pandemic to extend the emergency decree in case of another outbreak, and stay in power longer.

If a new outbreak occurs, posts said, the government will first close the city, and then the entire country. This will result to more debts that the public has to pay.

There were others who thought the plan would be beneficial to the economy, acknowledging foreign tourism’s contribution.

With this level of paranoia, one Facebook user wrote that the country should close itself for 100 years, and that people will more likely die of starvation and unemployment rather than the COVID-19.

The Tourism Authority of Thailand is yet to send a team to Phuket to officially assess and survey the people’s reception to the Phuket Model.

Foreign tourism, which is basically Thailand’s revenue cash cow, has been brought to a halt when the Royal Decree imposed a state of lockdown on all activities, including air travel, in April to keep the spread of the pandemic.

Domestic flights have been allowed to resume in May, resuming domestic travel and tourism. However, businesses continue to suffer from low revenues or lack of revenues due to the absence of foreign tourism, which contributes a significant amount of money to the economy.

The government is currently offering the “We Travel Together” stimulus package to encourage domestic spending and tourism. Under this program, locals can avail of having up to THB3000 or 40% of their total travel expenses subsidized by the government.

The perks were recently extended to corporate entities, and the private sector is proposing to extend these benefits to foreign expatriates living in Thailand as well.