Oxford University Wants to Base SEA Vaccine Prod in Thailand 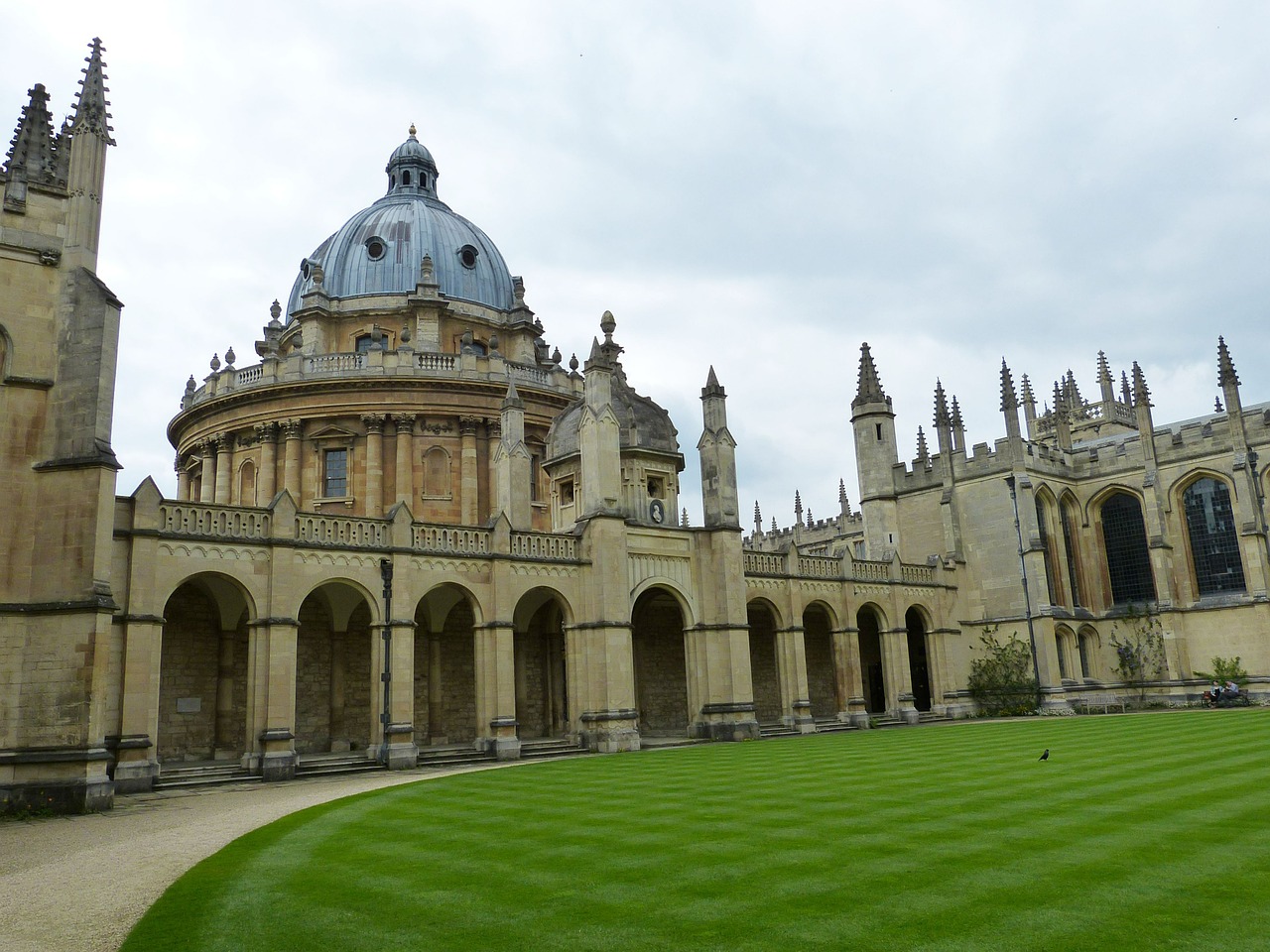 Thailand will handle the manufacturing of the vaccine to serve the Southeast Asian region once it is available.

Thailand is set to be the Southeast Asian production hub for the future vaccine jointly developed by the University of Oxford and the British-Swedish pharmaceutical giant Astra-Zeneca.

Once the vaccine is finalized by the University and Astra-Zeneca, Siam Bioscience will receive the license to manufacture the vaccine for distribution among the other Southeast Asian nations – Indonesia, Singapore, Malaysia, Philippines, Vietnam, Brunei, Cambodia, Myanmar and Laos.

If successful, the British Embassy said, the citizens of the Kingdom can procure the vaccine as early as the first half of next year.

The ongoing research and development of the Oxford vaccine is reportedly showing promise. It is reported to be on the human clinical trial phase of the project. Once through this process and approved by relevant agencies, the vaccine will then be publicly available.

The production of a vaccine is seen as the lifeline that will allow Thailand to finally reopen its borders fully to foreign tourism, after banning international travel from April to July this year.

With a vaccine, it is hoped that Thailand can earn revenues in tourism equivalent to pre-COVID levels and finally recover from its economic slump.

The government has invested heavily in acquiring a vaccine, both through local production and from foreign companies producing the medicine.

About THB600 million has been allocated by the government in the procurement of a vaccine, government spokesperson Traisulee Taisranakaul said in July. This is part of the THB1 trillion baht the government has earmarked for COVID-19 recovery and containment needs.

To this extent, Deputy Prime Minister and Public Health Minister Anutin Charnvirakul signed a letter of intent for vaccine co-production with the University of Oxford.

Part of this arrangement is the setting of Thailand as a production base for ASEAN supplies of the vaccine, through Siam Bioscience.

The COVID-19 pandemic has flattened Thailand’s tourism industry, which is considered as a major contributor to the Kingdom’s gross domestic product. The ban on international tourism has plunged the industry’s revenues to near zero levels.

According to the Tourism Council of Thailand President Chairat Trirattanajarasporn, a significant number of tourism-related businesses have suffered nearly zero revenues and have been forced to take out loans from sharks just to keep afloat amidst the pandemic.

Mr. Chairat called for financial aid from the government, particularly in debt suspension. Without a suspension, he warned that these businesses could spiral into “debt and economic downfall.”

However, the Bank of Thailand announced over the weekend that it is not extending the suspension measure it earlier imposed on debt repayments. The suspension is set to expire on October 22, Thursday.

According to the BoT, the financial sector could suffer in the long term if the measure is extended since a significant number of businesses have expressed their ability to restart payments once the suspension expires.

The BoT assured debtors across the country that commercial banks and other financial institutions are still authorized to consider debt repayments on a case-to-case basis. By providing proof of inability to pay, businesses hit hard by the pandemic can negotiate a further suspension with their bank or revision of their payment terms.