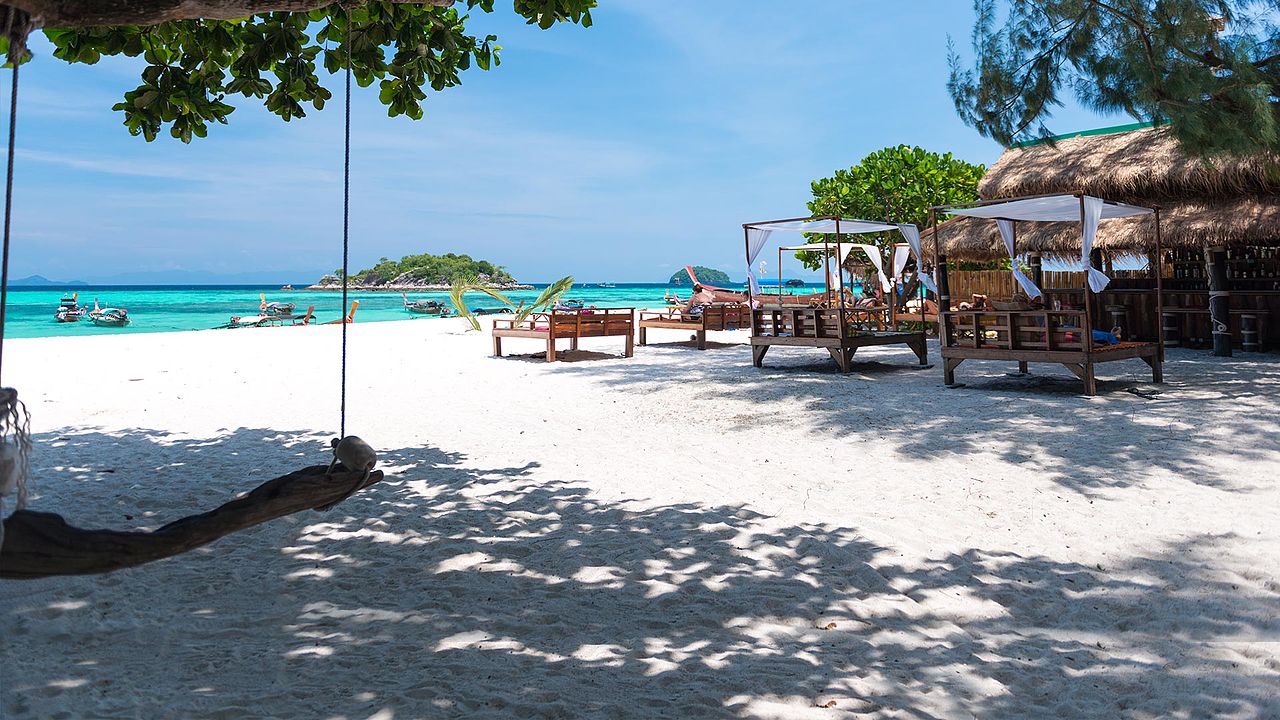 The need to reopen once against to tourism, particularly the international kind, becomes more urgent as a private tourism group revealed the extent of the pandemic’s damage to the sector.

According to the Tourism Council of Thailand, about 1.45 million jobs have virtually disappeared over the course of the pandemic, which began in late December 2019 and peaked around March last year. The unprecedented surge in cases had prompted Thailand and other nations of the world to close their respective borders to try and curb the spread of the virus.

As a result, the tourism sector experienced the worst effect of the crisis. The sector is responsible for about 11 to 12 percent of the Kingdom’s gross domestic product.

With vaccinations already ongoing in several countries nationwide, TCT’s vice president Vichit Prakobgoson said that there could be a total of 3 million tourist arrivals for this year.

Essential to these estimates is the government’s plan to slowly ease restrictions beginning next month, with mandatory quarantine totally removed by July for foreigners that have already been vaccinated against the COVID-19.

As part of the sandbox model, Phuket will lift mandatory quarantine for these inoculated visitors by July. They will instead be limited to visiting certain areas in Phuket for the first seven days, and then be free to visit any of the five other provinces targeted for reopening after 14 days. Afterwards, they’ll be free to visit any area in Thailand.

Mr. Vichit that the TCT’s estimates contradict with the more optimistic projections of the Tourism Authority of Thailand, which estimates 6.5 million tourists for this year.

However, he said that this figure is achievable if the country includes Bangkok in the reopening scheme.

“If Bangkok is included in the reopening, it’s possible to have 6 million people,” he explained.

While acknowledging the government’s effects to keep the number of infections in the lower thresholds, Mr. Vichit also said that the strict requirements for foreign arrivals had a negative impact on the tourism sector.

Because of the pandemic and the regulations that came with it, Thailand only saw 6.7 million foreign arrivals last year. This is a significant drop from the 40 million visitors bringing in revenues of THB1.91 trillion in 2019.

For this year, Mr. Vichit said that they are expecting only THB156 billion in revenues for foreign tourism this year. This includes THB105 billion from Phuket, which is projected to receive about 2 million visitors from July until December.

In order for the country to attract more visitors, the TCT said that it had urged the formation of travel bubbles between Thailand and other countries that are considered as “low risk” for the COVID-19. Clear guidelines for vaccine passports should also be issued as well.

Prime Minister Prayut Chan-o-cha had previously ordered the Foreign Ministry to look at the possibility of issuing vaccine passports, but there has been no updates since then.