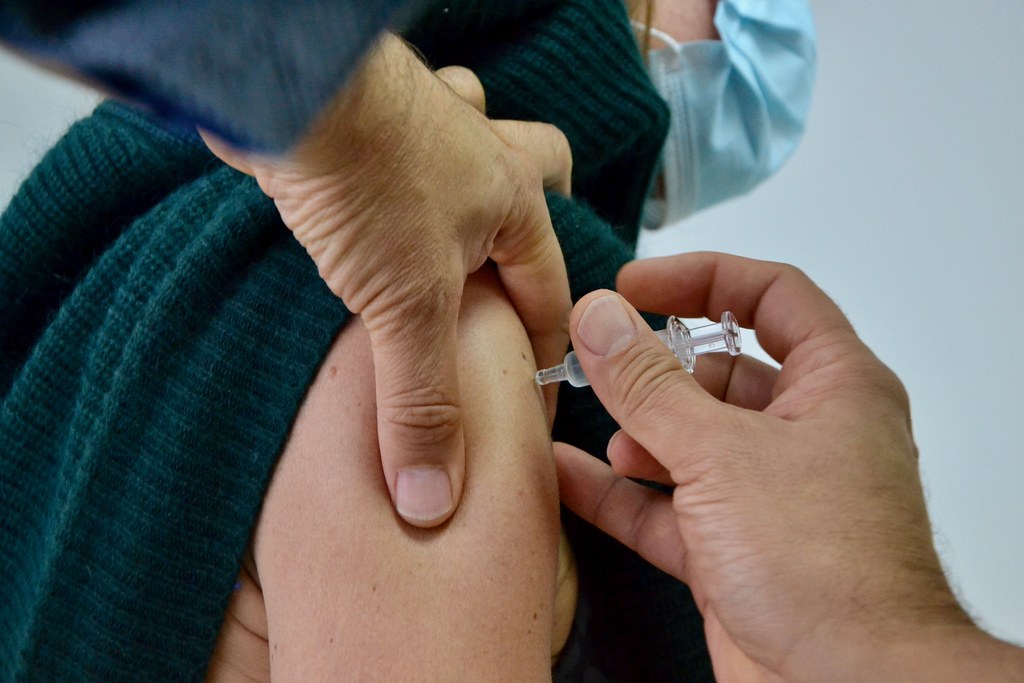 The island province hopes to vaccinate 1,500 people per day in the next phase of their campaign.
Photo By: Some Rights Reserved byLDépartement des Yvelines

The island province of Phuket has begun vaccinating its population against the COVID-19, in a development that’s seen as a first step towards the island’s economic recovery in the midst of the current coronavirus pandemic.

Phuket has announced last week that it will be receiving 4,000 doses out of the more than 300,000 doses that arrived on Wednesday. This is due to the province’s economic significance, provincial authorities explained.

Other provinces that are important to tourism have also been allocated doses out of the initial stockpile that the government has received from China’s Sinovac Biotech and AstraZeneca.

About 1,500 medical workers in the island have been inoculated against the COVID-19, including Dr. Sawatchai Nawakitrangsran, an Ear, Nose, Throat specialist in the Vachira Hospital.

Dr. Sawatchai bears the distinction of being the first person in the province to be inoculated using the newly arrived vaccine.

According to Vachira Hospital Director Chalermpong Sukontapol, they will use 1,800 doses for the vaccination of 900 medical personnel in the province. These are medical workers assigned to Vachira Phuket Hospital, Patong Hospital, Thalang Hospital, Chalong Hospital and the Phuket Provincial Administration Hospital.

These hospitals have been allocated 1,200 doses, with each person receiving two doses each.

Dr. Chalermpong also laid out the distribution plans for the vaccine after medical staff have been inoculated. He said that the province is planning to attain a vaccination rate of about 1,500 per day.

He said Phuket will be receiving in total 68,000 doses. The next 16,000 doses will arrive in April, out of the second batch of 800,000 doses from Sinovac. In May, the island province expects to receive another 48,000 doses when the third batch of 1 million doses is delivered by the Chinese pharmaceutical firm.

“In total, the vaccine will be provided to our target groups, comprising those who have high-risk contact with infected patients, those who have chronic diseases, workers in the tourism industry, and elders more than 60 years old,” Dr Chalermpong said.

Together with Phuket, Koh Samui and Mae Sot, a border town in Tak province, will also be receiving their vaccine shots today, Tuesday.

This is what Disease Control Director-General Dr. Opas Karnkawinpong said. According to the DDC chief, priority groups in Bangkok and Chiang Mai had already been vaccinated yesterday while Phuket, Koh Samui and Mae Sot will be starting their vaccination campaigns today.

Dr. Opas also said that they have delivered 110,000 doses of the Sinovac vaccine to 11 provinces, whose communicable disease committees will then distribute to priority groups in their jurisdictions.