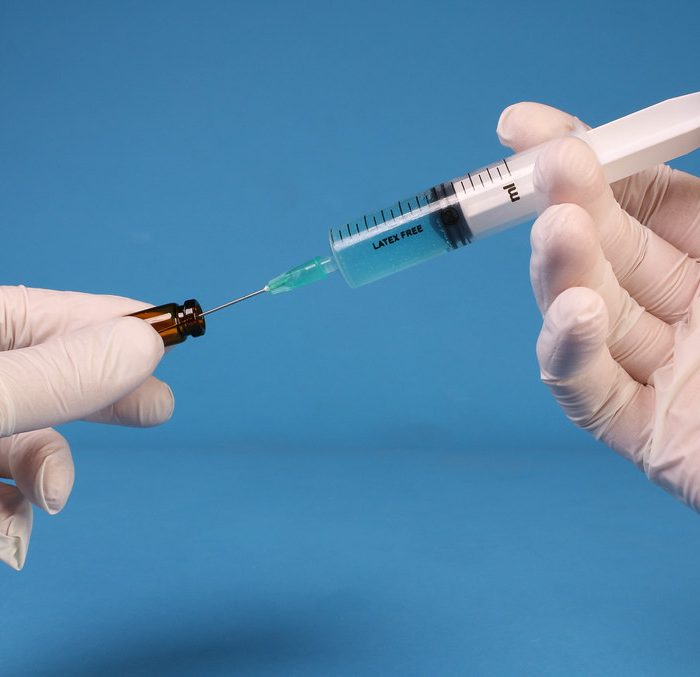 Several leaders of the private sector are calling on the national government to grant the province the right to purchase vaccines.
Photo By: Some Rights Reserved byuestenigel

The province of Phuket is seeking permission to acquire its own vaccines, so it can speed its immunization program and make possible the reopening on July 1 under the Sandbox model.

According to Thanusak Phungdet, the president of the Phuket Chamber of Commerce, authorities and the private sector in the island wants to gain the right to negotiate with local and foreign vaccine manufacturers so it can purchase its own stockpile of COVID-19 vaccines.

This is after plans to reopen the island to international tourism under the Sandbox Model has been delayed because of the rise of the third wave, and the government’s decision to reallocate the distribution of vaccines to respond to urgent need.

Under the Sandbox Model, Phuket is set to reopen to international tourism on July 1. The province will be the first to remove the quarantine requirement for tourists who have been vaccinated in their home provinces.

The model, however, requires that 70% of the island must be vaccinated against COVID-19 by end of June this year.

The Sandbox Model has already been approved by the Cabinet of Prime Minister Prayut Chan-o-cha.

Mr. Thanusak said that being able to purchase its own vaccines will allow the provincial government of Phuket to accelerate its immunization program and achieve the requirements needed to reopen by July 1.

Phuket Tourist Association President Phoomkit Raktae-ngam added that this is necessary for the province, since the government has decided to revise its distribution plan for the vaccines after the rise of the third wave this month.

Because of the spread of the virus, provinces with a high number of cases are set as high priority for the receipt of vaccines.

Mr. Phoomkit said that the permission to acquire its own vaccine supplies is vital to the island’s tourism industry, which has been ravaged by the pandemic and the ensuing lockdown last year.

Southern Thai Hotel Association Kongsak Koopongsakorn said that Phuket’s reopening will ultimately aid the national economy, and not only the local tourism sector.

Mr. Kongsak said that tour companies have already contacted agents in the province to request updates on its reopening for foreign tourism. Many of these tour companies are from Germany, which is the largest economy in the European Union.

Mr. Kongsak added that there were already two charter flights from October 10. Scandinavian tour providers have also requested the island on information regarding requirements for incoming tourists.

He said that these inquiries have been replied to with the province’s latest tourism plans, which is dependent on the currently established timeline of the Sandbox Model.

Phuket Tourism Council president Thanet Tantipiriyakit stressed that being able to buy more vaccines on its own will enhance Phuket’s reputation as a prime tourist destination in the Kingdom, and will make future tourists be more confident about the safety of the province. 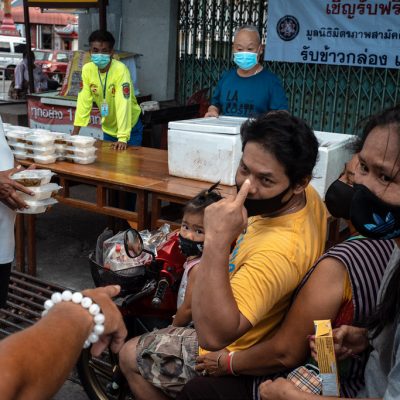