Private Sector Calls for Extension of Stimulus Package to March 2021 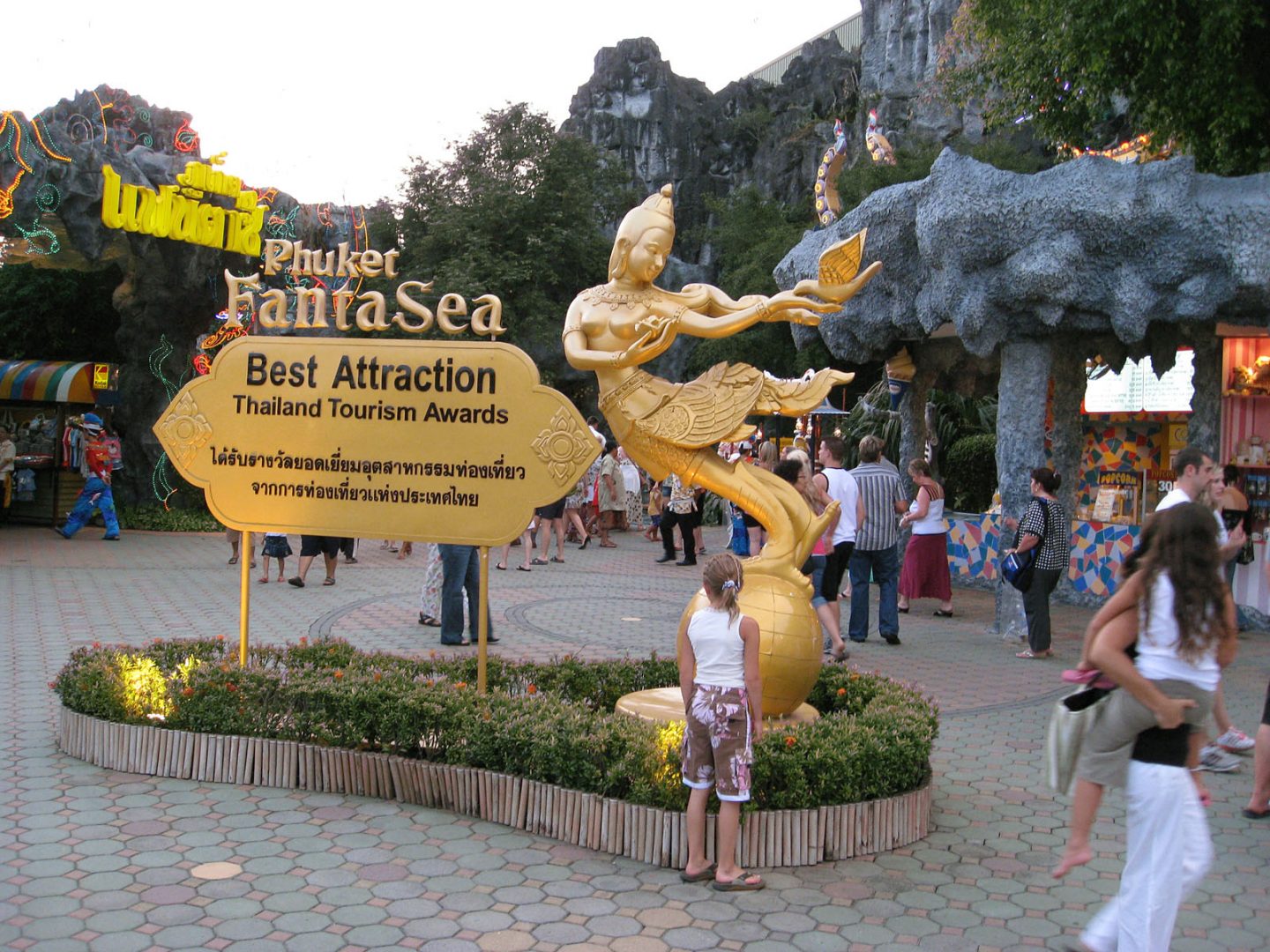 Amidst a lukewarm response from locals, members of the private sector are calling on the government to extend the stimulus packages for domestic travel from October 31st to at least March next year.

This was after it was determined by the Tourism Authority of Thailand that only 10,000 travelers a day had done bookings for subsidized travel under the “We Travel Together” stimulus package. This is way beneath the expectations and estimates of the government when it launched the packages.

La-Iad Bungsrithong, northern president of the Thai Hotels Association, is suggesting that the government bumps the deadline for the stimulus packages to give people more time to book, and more destinations to choose from.

President La-Iad points out that the northern regions of Thailand are not benefiting at all from the stimulus package, because the northern provinces have their peak in tourism during the winter season from November until February.

Thus, she suggested, it would be beneficial if the government decides to extend the stimulus package until March of next year.

In a bid to drive more bookings, the Center for Economic Situation Administration proposed extending the privileges of the packages to corporate entities as well in addition to the individual traveler.

Another proposal is to extend the number of days that a tourist’s expenses can be subsidized to ten days. Previously, only expenses for a stay of five days were eligible for the 40% subsidy.

The government hopes that companies will take advantage of the new privileges to use as incentives for their workforce, for their partners and other transactions they can use the travel perks for.

However, Ms. La-Iad opined that it is near impossible for the government to hit the 5-million room nights target within the time frame of the stimulus package’s validity even if bookings from the corporate sector are counted.

She pointed out that, because of the pandemic, even the corporate sector had to introduce measures to cut costs in order to stay afloat.

For instance, she said, some companies have already instituted leave without pay policies. This has discouraged most employees from booking travels, and many have already cancelled their reservations.

On the other hand, Tourism Council of Thailand President Chairat Trirattanajarasporn said that the new move has the potential to drive more people to travel.

According to Mr. Chairat, one factor that discourages large groups of people from booking is that the difficulty in making the reservations for each individual traveler.

However, with a company representative handling the booking, it would be easier for those tourists to make large-scale bookings of up to 10 rooms for up to 10 days of stay.

Mr. Chairat then said that making the perks available to the corporate sector is a good move to accelerate the progress of the stimulus packages even with the deadline looming near.

The government had previously expressed their intention not to extend the stimulus package beyond October 31, citing the possibility that people will wait until the end of the year to book their travels instead of the present.