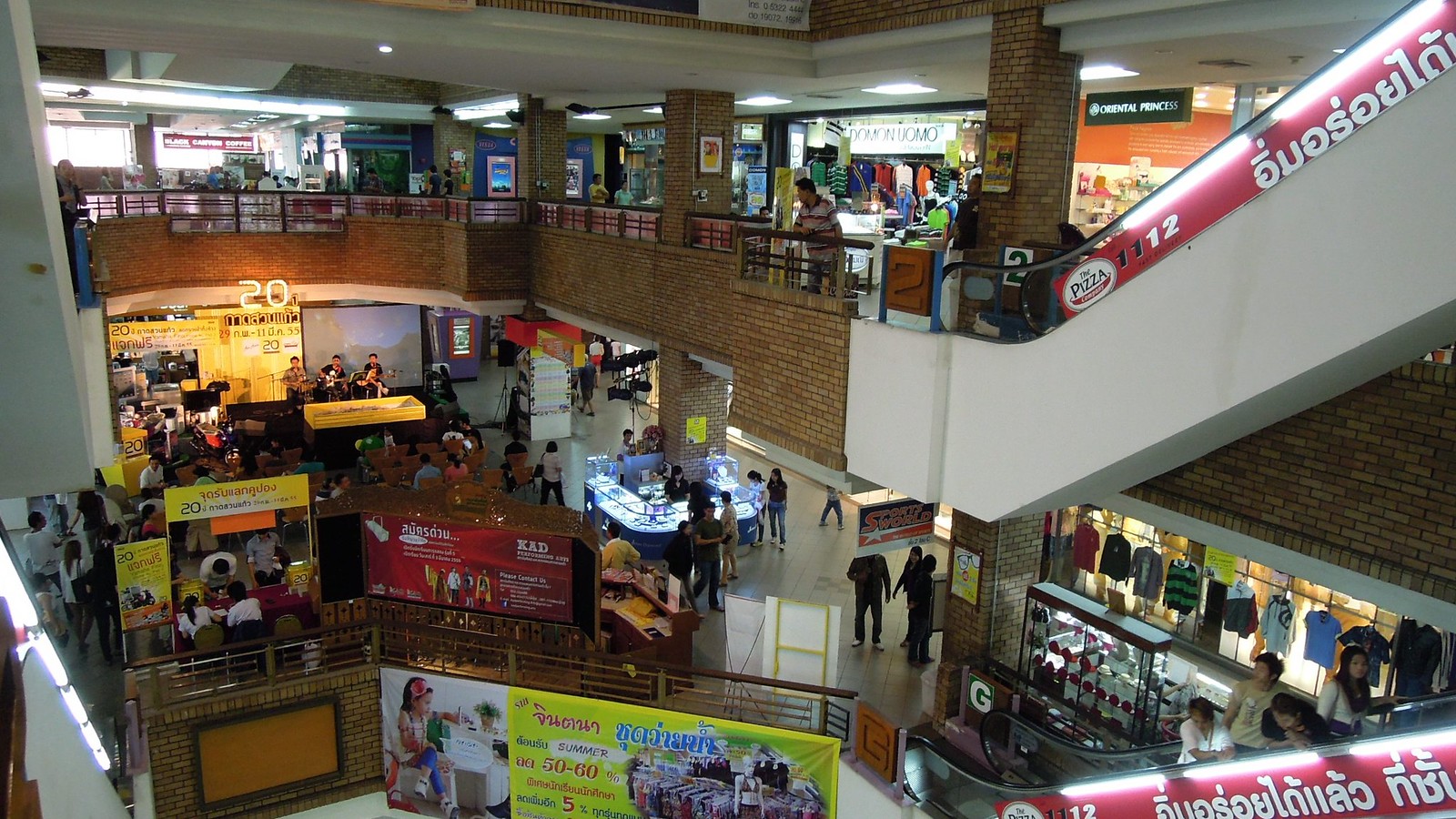 The effects of the stimulus package are only good for two months, and that’s the extent of how it can help the economy.
Photo By: Some Rights Reserved by David McKelvey

While it can help in stimulating the economy, a leading private sector think tank argued that the new stimulus package to be rolled out by the Ministry of Finance is only helpful for the short term.

The Kasikorn Bank Research Division stated that the stimulus package can only provide benefits to the ailing Thai economy for the quarter that it is going to be effective.

The stimulus package was announced by the Center for Economic Situation Administration or CESA on Monday, through its spokesperson Danucha Pichayanan.

This scheme aims to help people save money on their purchases, and stimulate consumer spending in order to get money rolling around the economy. People can purchase more of the goods that they need as they can save up to THB150 per day.

The co-payment scheme will work by cutting the tax on the people’s purchases, which will result to an estimated loss of THB12 billion in state tax revenue.

Mr. Danucha indicated that the scheme will not cover expenses for liquor, cigarettes, and lottery tickets, and will exclude gas, air tickets and hotel accommodation as well. Books and items under the One Tambon, One Product scheme by former Prime Minister Thaksin Shinawatra are also included under the scheme.

The CESA spokesperson said that the Center expects up to 4 million people to take advantage of the perks and boost public spending.

The stimulus package is still pending the approval of the Cabinet, Mr. Danucha concluded.

The Kasikorn Bank’s Research Division said that, at the best case scenario, the government will earn up to THB120 billion. At the very least, around 1.85 million consumers will join the scheme. This can earn the overall economy up to THB55.5 billion.

However, the think tank had other things to say about the stimulus package.

The people cannot also expect full lines in manufacturing facilities to resume anytime soon because the package is only effective for two months, and it’s expensive for manufacturers to bring back full scale production for that time period.

On the other hand, however, the Research Division said that the economy could see a rise in demand for items whose public demand fell because of the pandemic.

The Division also said that the stimulus package can slow down the drop in credit card payments to 11%, instead of the projected 12%.

Thailand’s economy is in need of a lot of stimuli to mitigate the effects of the COVID-19. Exports are currently doing well, and are expected to contract only 5% to 8% at the end of the year.

Tourism, on the other hand, is still awaiting the return of foreign tourists under the Special Tourist Visa.