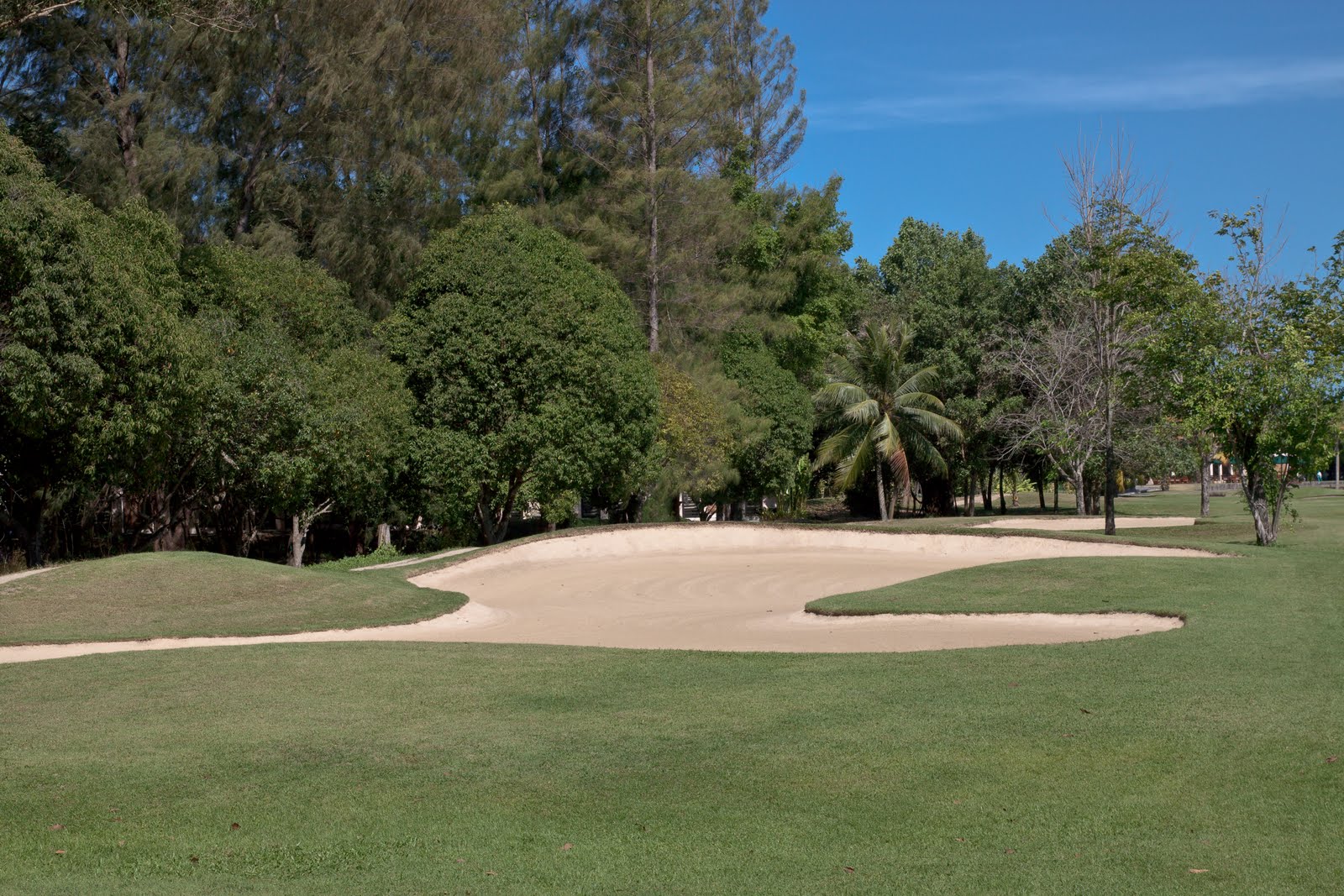 Tourists now have the option of choosing accredited golf resorts as their alternate state quarantine accommodation.
Photo By: Максим Улитин, CC BY 3.0, via Wikimedia Commons

Tourists who are apprehensive about the 14-day quarantine requirement imposed by Thailand on its foreign visitors can now choose an alternative option – golf quarantine.

The Cabinet of Prime Minister Prayut Chan-o-cha had approved the proposal to allow tourists to arrange golf quarantine inside accredited golf resorts in the Kingdom. The text was formally published on Tuesday evening on the Royal Gazette, which makes the approval binding and official.

Minister Phiphat Ratchakitprakarn had come up with the idea of a “golf quarantine” a couple of months ago after having dinner with a South Korean diplomat, who told him that there is a market for golfers in South Korea who would want to travel to Thailand to practice their game.

The idea of a quarantine spent in golf resorts is hitting two birds with one stone, as it allows tourists to pass their time for two weeks while also allowing the government to contain possible infections and closely monitor foreign visitors.

The 14-day quarantine has been a subject of contention among tour operators, hospitality establishments and tourists alike because of its restrictive nature.

Several activities have been devised both by the private sector and the government in order to give quarantined tourists some pastime for the two weeks they’ll be spending in isolation at alternate state quarantine hotels.

The private sector has repeatedly urged the government to do away with the 14-day quarantine requirement, citing the now available vaccine from Pfizer that has been approved in the United Kingdom and is awaiting a verdict from the United States Food and Drug Administration.

However, even though the government has relaxed several measures with regards to the Special Tourist Visa, top officials maintained that the 14-day quarantine remains in place together with the need to procure a fit to fly certificate, COVID-19 insurance amounting to $100,000 or its equivalent in any currency, and a negative result from a RT-PRC test administered 72 hours before departure.

In addition to introducing golf quarantine, the government announced yesterday that it is now opening the Special Tourist Visa to all countries regardless of their risk level for COVID-19.

Previously, this special visa was only open to countries that the Kingdom considers as “low risk” for COVID-19, like China.

The first two groups of tourists to arrive in Thailand through the STV have been Chinese citizens from the cities of Guangzhou and Shanghai.

However, the government acknowledges that the STV has underperformed in its goal of bringing in long stay international tourists back to Thailand. Thus, it is widening the STV’s market to include countries that have been previously considered too risky to import tourists from to the Kingdom.

The Special Tourist Visa, which the government launched late September, grants holders a 90-day stay at the Kingdom, which they can extend two more times for 90 days each.

Government spokesperson Rachada Dnahdirek said that the STV only brought in a total of 825 tourists during its first two months of operation, way below the 1,200 tourists per month quota set by the government.