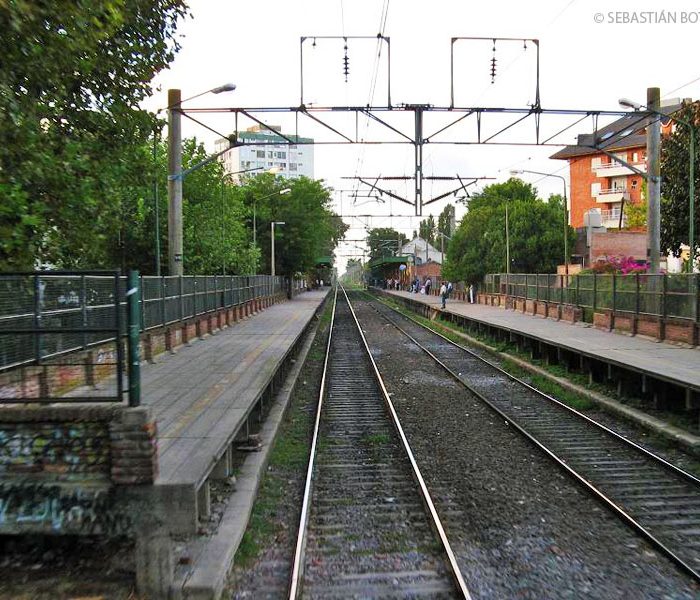 The State Railway of Thailand has signed five projects that are components to the Bangkok-Nakhon Ratchasima high speed railway.
Photo By: Sebastián Bottaro, CC BY-SA 4.0, via Wikimedia Commons

Authorities at the State Railway of Thailand affixed their signatures to five new deals involving the Thai-Chinese high speed railway project that connects Bangkok and Nakhon Ratchasima. The projects are reportedly worth THB40 billion.

The signing ceremony was overseen by Chayatham Phromsorn, the permanent secretary for the Transport Ministry. The deals covered work on the project’s first stage between the two cities, which covers 101 kilometers.

One component of the project is a 12.2-kilometer project, a tunnel covering Muak Lek-Lam and Takhong. This construction will be undertaken by Navarat Pattanakarn PLC, and will be worth THB4.2 billion.

The second project will link Bandaima and Lam Takhong. Spanning 26.1 kilometers, the project is worth THB9.8 billion and is awarded to the Thai Engineer and Industry Co. as the contractor.

The third project will be constructed by Italian-Thai Development PLC, who will be responsible for a railway covering 37.5 kilometers. This railway covers two phases – Lam Takhong and Sikhiu, and Kudjik – Khok Kruad.

SPTK Joint Venture Co. will handle the fourth component, which covers the 12.4-kilometer distance between Khok Kruad and Nakhon Ratchasima. This is worth THB7.7 billion.

The fifth project is worth THB8.5 billion, and will create a railway between Saraburi and Kaeng Khoi covering 13 kilometers of distance. The project is awarded to Civil Engineering PLC.

The first phase of the main railway will cover 253 kilometers between Bangkok and Nakhon Ratchasima. Overall, it is connected to the Bangkok-Nong Khai high-speed railway project, a 608-kilometer stretch of railway.

The railway itself is worth a total of THB179 billion, spread out by 14 contracts. The railway is set to be ready for operation by the year 2025.

The SRT currently faces a complaint from the construction company ITD-CREC No. 10 JV, whose representatives allege that they had won Contract 3.1, a 30.2-kilometer component of the Bangkok-Nakhon Ratchasima project. The award, they claim, was announced by the SRP on September 15.

This was challenged by a contender, which was previously declared by the SRT as under-qualified, before the Comptroller General’s department. The Comptroller General disagreed with the disqualification, and the decision was announced on October 21 awarding the contract to the petitioner instead.

Chaithas Thunghirun, ITD-CREC’s representative, said that they are questioning the decision of the Comptroller Generation. They are requesting the National Anti-Corruption Commission to look at the decisions.

The concept was built upon the original plan of the British and French, who made plans to link railways they had originally built in Southeast Asia but whose construction was affected by the conflicts in the early 20th century.

The project was formally revived with the signing of the Trans-Asian railway Network Agreement in 2006.