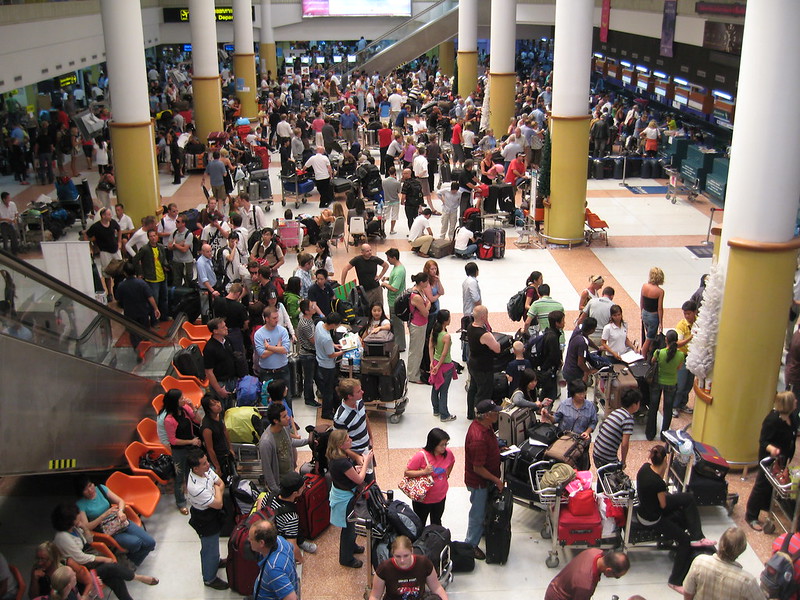 Foreigners currently stranded in Thailand have been granted more time to process their visas or find means to leave the country after overstaying in the country since March.

According to The Phuket News, the head of the Immigration Bureau announced that the government has given concerned individuals a new deadline of September 26 to renew their visas or schedule a flight out of the country.

This is the third visa extension that the Thai government will offer to overstaying foreigners. The first round was extended on April 7th, following the government’s declaration in March 26th of a state emergency in response to the pandemic. Instead of expiring on April 30th, these foreign nationals’ visas were extended to July 31st.

Immigration Bureau chief Lt. Col. Sompong Chingduang told reporters today that stranded foreigners are expected to produce proof that they are unable to travel home in order to be approved a special 30-day extension of their visa.

According to the Bureau head, they will be processing applications on a case-to-case basis. Extensions are most likely going to be granted for individuals who can provide documentation of their inability to leave Thailand, due to inability to procure flight tickets or due to a similar lockdown in their home nations that prevent their coming home.

As for the application procedure, Lt. Col. Sompong said that the Interior Ministry will make a formal announcement on Tuesday, July 21st.

Immigration spokesperson Col. Phakkaphong Saiubon had told the Thai Examiner last week that there are only two alternatives for foreigners who may not be able to renew their visas on the deadline, or cannot afford to get a flight out of Thailand in short notice.

The police colonel previously instructed these foreign individuals to contact their respective embassies and request for a letter to vouch for a longer stay beyond July 31.

Thailand Elite Sees Spike In Inquiries, Applications Due to Pandemic

Meanwhile, The Nikkei Asian Review reported last week that premium tourist visa program Thailand Elite has seen an increased number of inquiries and applications, particularly from Chinese nationals, in light of a recent outbreak in the Chinese capital Beijing.

In addition to the Chinese, which make up a fifth of the total membership in the program, the report said nationals from the United Kingdom, Australia and the United States enrolled in March following the government’s lockdown on international travel in response to the pandemic.

Thailand Elite grants successful applicants a new visa that supersedes any existing non-immigrant or tourist visa that the new member may have been in possession. Members enjoy the unprecedented perk of being able to stay in Thailand for up to a year without the requisite visa exit requirements every 60 to 90 days.