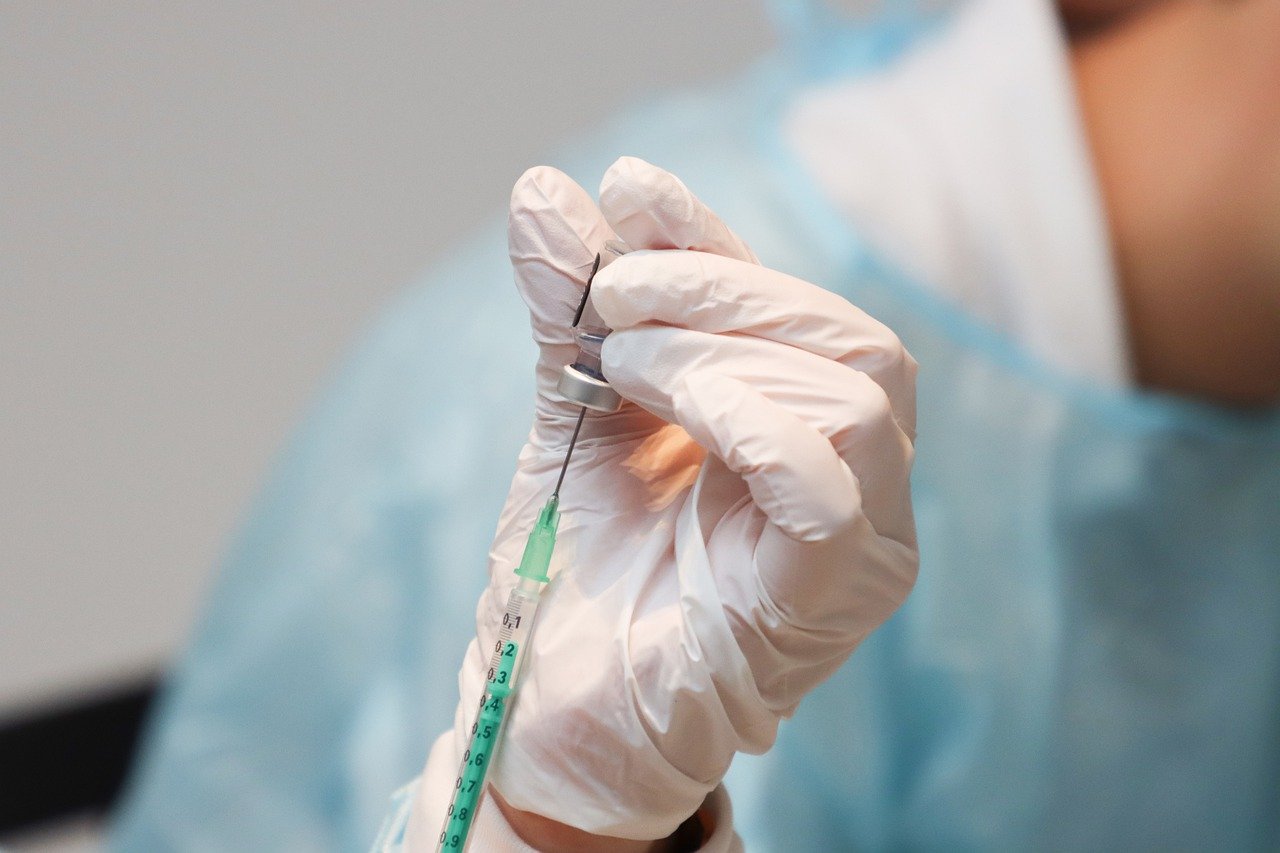 The sub-committee will be managing the future vaccination program of the government.

Thailand’s National Communicable Disease Committee has formed a sub-committee and specifically assigned the task of managing the rollout of future vaccines once they become available to the public.

The government of Thailand has inked last year an agreement with vaccine producer AstraZeneca that will allow it to locally produce the company’s COVID-19 vaccine through a transfer of technology clause. The AstraZeneca vaccine, which will be made locally by Siam Bioscience Group, will be available by second quarter of this year.

Prime Minister Prayut Chan-o-cha also announced that the government has ordered 2 million doses of the Sinovac vaccine from China. The first batch will be available by end of February.

Prime Minister Prayut also said that he has ordered an additional 35 million doses of a yet undisclosed vaccine.

According to Dr. Opas Kankawinpong, the director-general of the Department of Disease Control or DDC, the new sub-committee will be headed by Dr. Sophon Mekthon. Dr. Sophon currently served as an adviser to the Ministry of Public Health under Minister Anutin Charnvirakul.

He is also the chairman of the Government Pharmaceutical Organization.

Dr. Opas said that the new subcommittee will be in charge of overseeing the rollout of the future vaccines. These responsibilities include coming up with the priority list of people who will receive the vaccine, and the order in which the jabs will be rolled out.

The sub-committee will also oversee the free vaccination program once it is ongoing and addressing possible problems that arise.

In related news, the DDC said that it is now allowing private hospitals to offer COVID-19 vaccinations independently of the government’s free immunization program.

Dr. Opas acknowledged that the situation with the pandemic is “changing fast” and that it is expecting private hospitals to offer vaccinations in the near future, as more companies will be seeking out approval from the Thai Food and Drug Administration for their jabs.

He, however, added that they can only allow private sales of vaccines that have been approved by the Thai FDA. He cited an example of a private hospital that was disallowed from advertising the vaccine by Moderna, as it is yet to be approved by the local FDA.

In the future, however, vaccine prices would be more competitive as more pharmaceutical companies are expected to roll out their vaccines and receive approval from various food and drug administrations around the world.

In Thailand, there are only two vaccines that have been approved for state use. One is manufactured by China’s Sinovac, of which the Kingdom has a pending order of 2 million doses. The other one is the vaccine by AstraZeneca, of which Thailand has ordered 60 million doses and will be made available by the second quarter of 2021.

The first two million doses from Sinovac have been earmarked for inoculation for frontliners working in the medical industry, as well as health volunteers and people who belong to the high-risk group like senior citizens and people with compromised immune systems.