Supplies on Track for General Vaccination in June 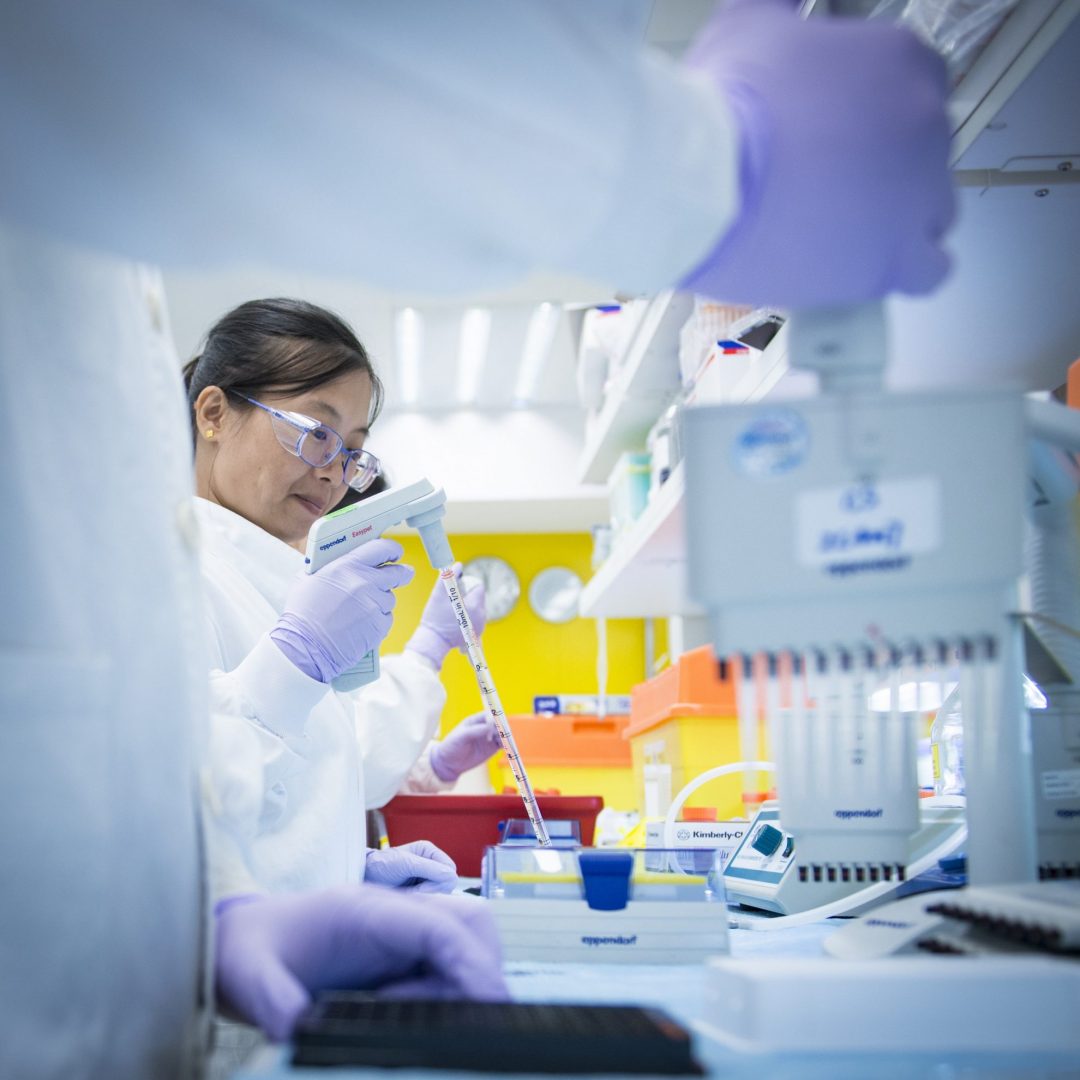 The vaccination campaign will push through in June.
Photo By: Some Rights Reserved byAstrazenica

Despite the sudden appearance of the third wave of infections, the Department of Disease Control stresses the government’s capability to push through with the inoculation of the general public against the COVID-19 in June this year.

According to Dr. Chawetsan Namwat, director of the DDC’s Division of Disease Control Emergency Situation, the Public Health Ministry does not want to delay the vaccination of the general public.

Six million doses of the AstraZeneca vaccine will be rolled out in June for the general public. These doses will be produced locally by Siam Bioscience, which had signed a partnership with AstraZeneca that included a transfer of technology to allow the local film to undertake production of the vaccines at home.

The partnership is for 61 million doses of the AstraZeneca vaccine, the production of which is currently ongoing according to Prime Minister Prayut Chan-o-cha.

The vaccine is currently one of the two mainstays of Thailand’s immunization program, which also involves the Chinese-made CoronaVac jab by Sinovac Biotech.

According to Dr. Chawetsan, they have distributed a total of 586,032 doses involving both vaccines to 77 provinces from February 28 to last Thursday, April 15.

This figure included first shots for about 510,456 recipients and for 75,576 people who received their second doses.

Dr. Chawetsan said that the number is expected to grow by June once AstraZeneca has submitted its vaccines to the Department of Disease Control for approval.

China’s Sinovac vaccine, on the other hand, is only used for the first phase of the vaccination, which will consume 2 million doses. Thailand is currently expecting the third and last batch of 1 million doses of the CoronaVac this month.

The health official also gave a breakdown of the distribution of the vaccines. 40.4% went to inoculating staff at healthcare institutions, 40.3% to populations of high-risk areas, 5.1% were administered to people over 60 years of age, 4.4% were given to people with non-communicable diseases, and government officials took the last 9.6%.

“Things are going well with the plan,” Dr. Chawetsan said in a press conference.

These news come amidst announcements by the Tourism and Sports Ministry that the current third wave has affected the immunization prospects of the province of Phuket, which aims to achieve herd immunity by June this year with the assistance of the government.

Minister Phiphat said that Phuket needs a sizable lot of vaccines to achieve that goal, but the needs of other provinces could slash the province’s allocation due to the continuing rise in cases.

Because of that, he said that he will be meeting with relevant agencies and private sector representatives to discuss amendments to the timeline of the Phuket sandbox. This sandbox is scheduled to begin in July 1.

Phuket will be the first province to waive the quarantine requirement, but this requires the province to inoculate 60% of its population by end of June.