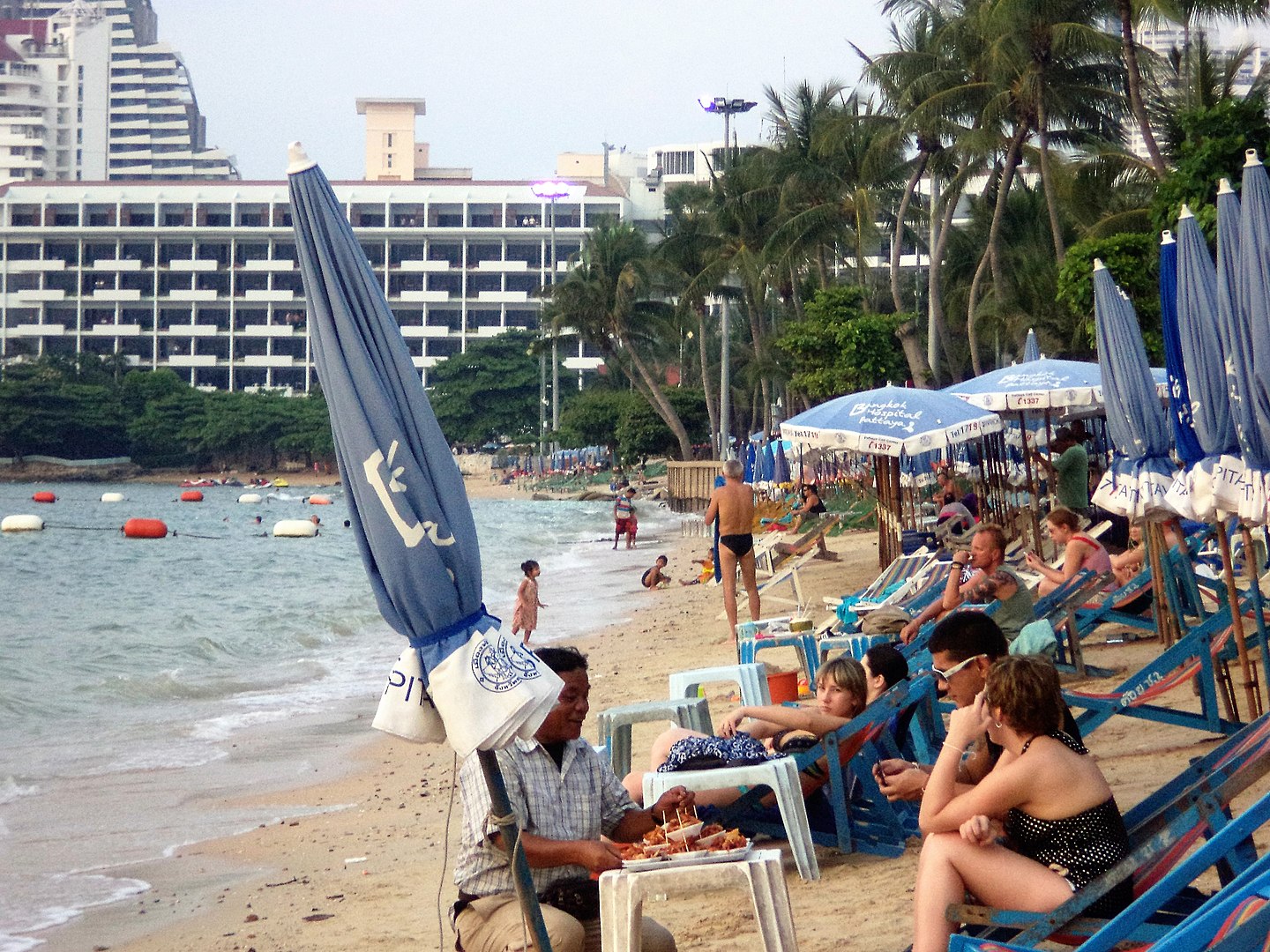 More special travel deals for expats on the three-day event to be held on November 20-22.
Photo By: Totoyba2, CC BY-SA 4.0, via Wikimedia Commons

November and December are traditionally the busiest months for tourism. However, as the Kingdom as well as the rest of the world is still grappling with the crippling effects of the COVID-19 pandemic, there is a need to convince more travelers to visit the various attractions that Thailand offers.

Recognizing this need, the Tourism Authority of Thailand is announcing another travel fair called “The Expat Festive Deal 2020.”

According to TAT Governor Yuthasak Supasorn, the fair is specifically targeted towards expats as well as stranded tourists in Thailand who cannot fly out of Thailand back to their home countries in time for Christmas as well as the New Year.

“The event will bring festive fun to them here in Thailand, showcase the kingdom’s many domestic attractions and destinations,” Governor Yuthasak said, adding that the activities will add much-needed revenue to participating businesses.

Indeed, it is reported that 80 travel operators will be joining the fair, which is scheduled for November 20 to November 22 at the EmQuartier in Bangkok. The event will open at 10:00 am all the way to 9:00 pm for both dates.

The event itself will feature in addition to the exhibitors’ booths a buffet showcasing Thailand’s traditional cuisine as well as free-flowing drink. To complete the ambiance, both international and Thai musicians were invited to perform on the two days.

These events offer expatriates the chance to sign up for exclusive discounts and perks offered by participating tourism operators, which include hotels, airline, golf resorts, spa and massage parlors, and others.

To qualify for the offers, the expat only needs to present his or her passport to the booth of the operator offering the package they’re interested in.

With foreign tourism slowly returning, the government is working on stimulating domestic tourism as well. In July, it offered the “We Travel Together” stimulus package, which allowed locals to receive subsidies of up to THB3,000 of their travel expenses from the government.

In the recently concluded mobile Cabinet meeting in Phuket, Tourism and Sports Minister Phiphat Ratchakitprakarn said that he is expecting a turnout of 10 million trips for domestic tourism each month from November to December.

He said a slate of changes to the stimulus package’s criteria are expected to boost domestic tourists’ interest to join the program. These changes include extending the perks to elderly people, while Minister Phiphat said they are working with airlines to make it possible for passengers to receive instant subsidies upon checking in.

The current system only credits travelers’ e-wallets with the airline subsidy the moment they check in to their hotel accommodation. Minister Phiphat said they are working on incorporating the changes.

In other news, the first group of tourists from Shanghai, China are about to be released from their 14-day quarantine while the second group of over 100 tourists from Guangzhou have just begun their quarantine period.