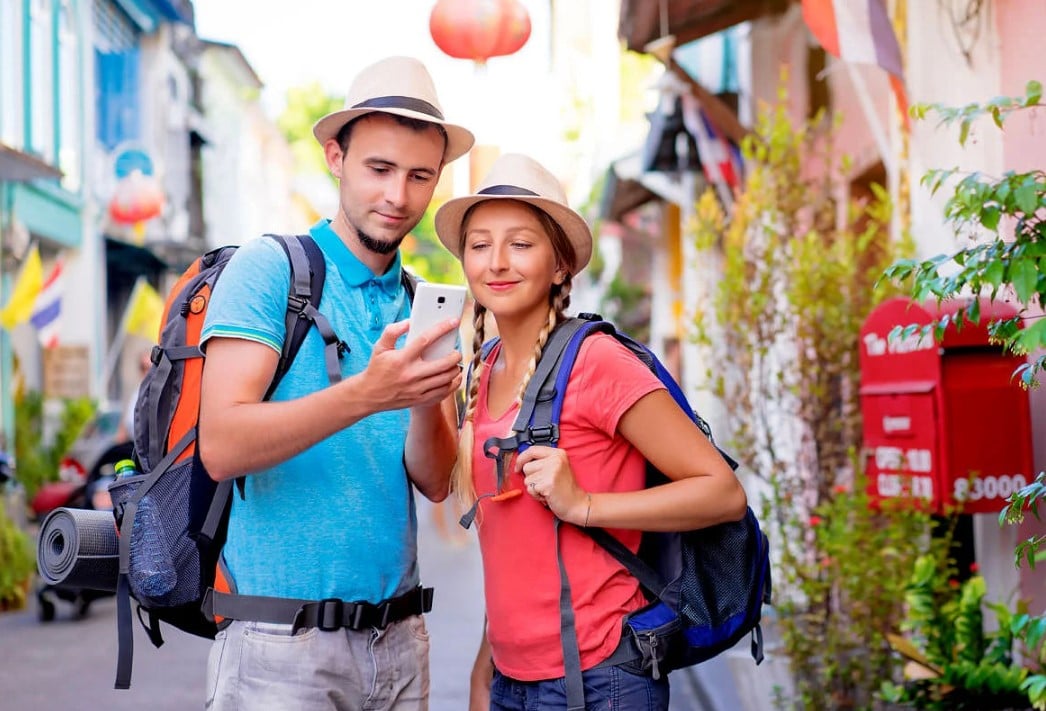 Thailand’s tourism officials expect the number of international visitors to Thailand to be met quicker than expected. A few months ago, the Tourism Authority of Thailand predicted that 1 million visitors per month would visit Thailand starting from October and December. According to the TAT, the country is expected to achieve this goal by June.

As of 19 May, Thailand has received 1.1 million visitors for 2022. Most tourists come from India, followed by the United Kingdom, Germany, the United States, and Russia.

The forecasts assume several favorable outcomes for Thailand and an unplanned desire to return to the Land of Smiles. On the other hand, global challenges, such as inflation, increasing fuel prices that affect flight ticket costs, imminent recessions in major economies, and Thailand Pass continue to weigh on the economy.  Before the pandemic, there were an average of 3.3 million monthly foreign arrivals.

The Tourism Authority of Thailand (TAT) said this week that it intends to attract ‘wealthy tourists‘ as it develops its marketing strategy to help the economy after a 2-year break due to closed borders and limitations caused by the pandemic. It is projected that 1.93 trillion baht will be created in 2024 by focusing on “wealthy groups” even if the number of visitors would be lower than in the past few years. TAT Governor Yuthasak Supasorn identified India and the Middle East as the major target markets.

India and the Middle East are high-potential target markets, especially Saudi Arabia, which might get at least 200,000 travelers this year.

The Tourism Authority of Thailand estimates that this year’s total number of visitors will be at least 8 million. This estimate is more feasible than prior projections of 10 or 15 million tourists visiting Thailand in 2022.

For more information on how to get into Thailand hassle-free using a Thailand Elite Visa, CLICK HERE. Apply now and get a free 3 months visa extension.