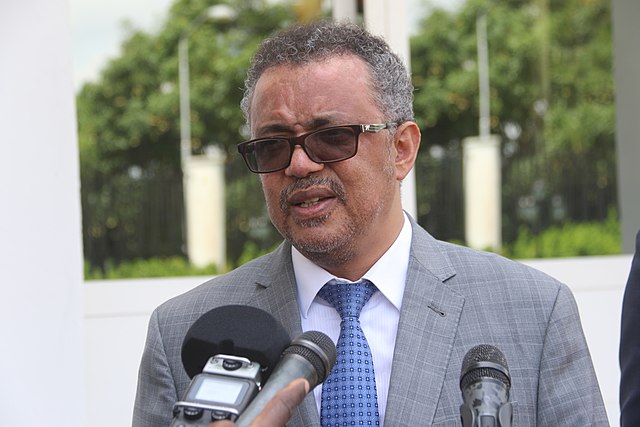 All nations have been equally hard hit by the current COVID-19 pandemic, but a few countries have shown extraordinary resilience in combating the virus. Thailand’s COVID-19 response has earned it the praise of the United Nations and a distinction from the World Health Organization.

Thailand became the second nation to report a COVID-19 infection outside of its country of origin, China in January. Within two months, the Royal Thai Government moved swiftly to declare an emergency decree and impose a lockdown on the entire country.

The results have been satisfactory. As of today, Thailand enjoys more than 70 days without a case of local transmission, although it recorded new cases just recently that have been imported through Thais returning from abroad.

The country is one of the few with very low death and recovery rates. The death rate is less than 5%, while the recovery rate is an impressive 94%.

This has led the WHO to declare Thailand as a success story in the ongoing pandemic, right next to New Zealand, at one point the number 1 country in terms of recovery.

Just recently as well, Thailand was declared as the no. 1 country in terms of recovery rates from the pandemic. It has edged into the top spot previously occupied by Australia and New Zealand, which have both dropped down to #8 and #6, respectively.

This success also enabled Thailand to remain as one of the top tourist destinations in the Asian region, especially in the field of medical tourism.

In fact, there were 30,000 medical tourists that registered to enter Thailand once the country reopens its borders to foreigners.

Medical tourists are one of the groups of foreigners that will be permitted to reenter Thailand as early as this month. Other groups include businessmen and their representatives, state diplomats, migrant workers, and members of Thailand Elite, among others.

The government has not yet declared a solid plan regarding the resumption of foreign tourism, after the travel bubble agreements with South Korea, Japan and China following secondary waves of infections in Beijing and Seoul.

This has led members of the private sector to come up with a plan called “Safe and Sealed,” which was presented on Wednesday to Tourism and Sports Minister Phiphat Ratchakitprakarn and Tourism Authority of Thailand Yuthasak Supasorn.

The plan aims to attract 500,000 tourists from cities that are considered safe from COVID-19, i.e. cities that have not recorded any infection within the last 60 days, and bring them to sealed provinces that are willing to resume business.

Minister Phiphat will be working on presenting the plan to relevant government agencies and finding means to raise funds for soft loans to be extended to hard-hit businesses in the tourism industry.

Thailand is also working on slowly lifting the lockdown. On Friday, the Center for COVID-19 Situation Administration met to discuss the resumption of certain services, like face-to-face classes, food service in airlines, sports events, and full capacity of public transport.

The results of the meeting will be announced in the following weeks.