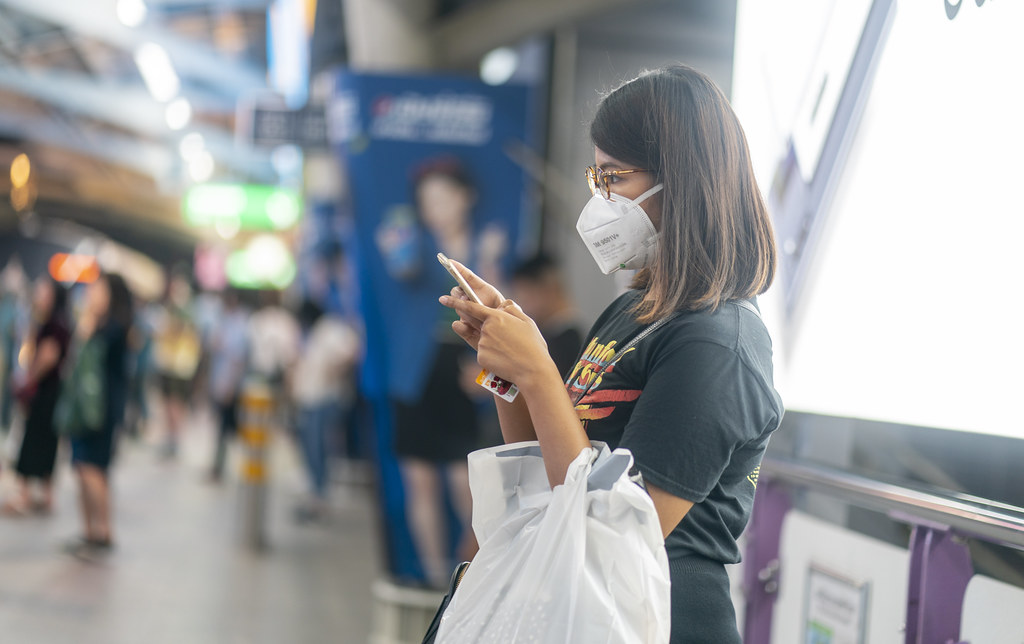 Samut Sakhon continues to lead the tally in cases.
Photo By: Some Rights Reserved byffagency.com

The Center for COVID-19 Situation Administration has reported only 92 new cases in Thailand for Sunday. The CCSA said that 38 cases were found through ongoing case finding across several provinces.

These new cases bring the total cases in Thailand to 25,415. The death toll remains unchanged with no new deaths reported over the weekend.

Being the epicenter of the outbreak, the CCSA said that majority of the cases reported for Sunday came from Samut Sakhon. The province has the most cases found both through active case finding and through hospitals.

The province has 27 new cases discovered through active case finding, while hospitals in the province reported 33 new infections.

The case finding teams found 18 Thais infected, while 9 of the cases were nationals from neighboring Myanmar. Hospitals in the province, on the other hand, reported 19 cases of Thais infected with COVID-19 and 14 migrant workers from Myanmar.

Authorities in Ang Thong reported one case from active case finding, and three cases in hospitals.

Chon Buri and Khon Kaen each reported one case, both reported by hospitals. No cases were found through active case finding in these two provinces.

On the other hand, Thailand saw six imported cases. One case each arrived in the Kingdom from Germany, the United States, Brazil, Ethiopia, Kuwait and Oman. All of these cases were foreigners except for the two cases from the United States and Oman, which were Thai returnees.

As the government braces for the beginning of the vaccination program, the National Institute of Development Administration ran a poll and found that citizens think the government should start by inoculating people in the provinces hit the hardest by the second wave last year.

According to the NIDA, they conducted the poll by calling respondents between February 15 and 17. The poll had 1,318 respondents, aging 15 and above. The agency asked the respondents to list down and identify the province, age group and occupation that they think the government should prioritize when it rolls out the vaccination.

The NIDA said that 56.90% of the respondents chose provinces with high infection rates as recipients with the highest priority.

Many people see the vaccines as the Kingdom’s main hope to revive its economy by reopening to foreign tourism.

National Economic and Social Development Council Secretary-General Danucha Pichayanan said that the tourism industry’s survival and recovery are both dependent on how the government plans and executes the vaccine program.

The pace and order of distribution is key to the country’s tourism sector recovering as quickly as possible from the effects of the COVID-19 pandemic, which halted international travel all around the world.