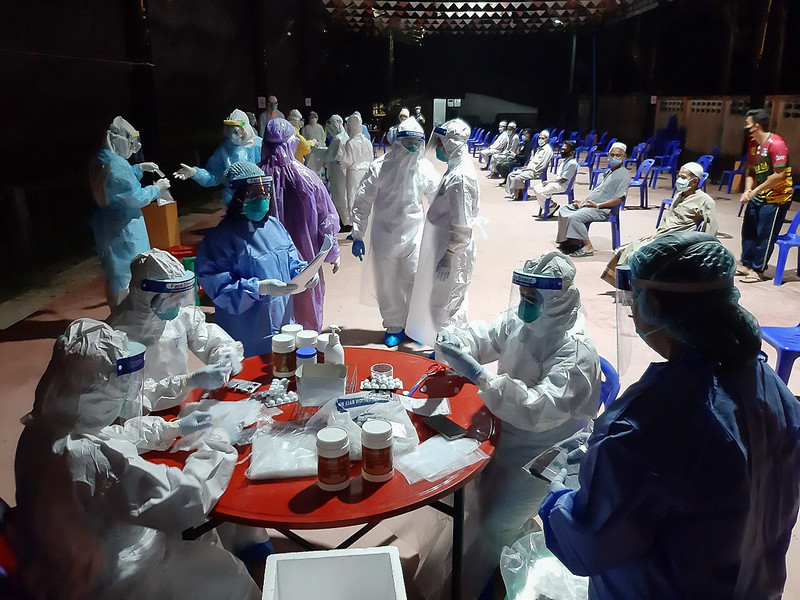 Thailand is now the number one country in terms of recoveries in its COVID-19 cases. It has now overtaken the previous leaders, New Zealand and Australia.

New Zealand and Australia have fallen to number 6 and number 8, respectively.

The Global COVID-19 Index had rated and continued to rate Thailand as among the top countries in terms of COVID-19 recoveries. It held the number 2 position before the release of new data, next to Australia.

As of July 28, the GCI ranks the following as the top five countries that have the best rate of recoveries in the entire world:

The GCI bases its report and rankings on two sources: Big Data, which is comprised of daily reporting from 184 countries around the world, and the Global Health Security Index or the GHS maintained by the Johns Hopkins University based on data submitted by 195 countries in the globe.

As of today, Thailand has only 3,298 confirmed cases. Out of these active cases, 3,111 patients have already recovered. There has also been only 58 deaths since March, resulting in a fatality rate of only 1.8%.

For comparison, Thailand’s recovery rate is an impressive 94.3%.

Thailand continues to enjoy the distinction of being the number one choice of destination for medical tourists. These are foreign nationals who prefer to travel to another country to take advantage of inexpensive but high quality medical treatment.

Earlier this year, Thailand has ranked number six in the GHS’ list of countries that are most prepared to deal with a major health crisis like the COVID-19 pandemic.

This means that international experts have a high confidence in Thailand’s ability to contain and prevent further spread of the COVID-19 within and beyond its borders.

Due to the country’s successful handling of the pandemic, the Kingdom’s health authorities have declared the “first wave” of infections over late in June.

As the pandemic rages on, Thailand is seen as one of the nations that can be considered as “safe havens” for nationals of other countries.

For instance, the Thailand Elite visa program has seen a spike in inquiries as well as applications from Chinese nationals who are seeking safety in the near future from crises like the COVID-19 pandemic.

Thailand Elite agent Bobby He said that Chinese applications have spiked since the new outbreak in Beijing in the middle of June.

Another Chinese national residing in Chiang Mai, Allen Chen, said that this is similar to Chinese nationals looking for options to migrate and reside for the long term in Thailand in the wake of the 2003 SARS epidemic and the Sichuan earthquake in 2008.

Despite the success of Thailand’s healthcare system in handling the COVID-19 pandemic, the country remains closed to international air travel. The Civil Aviation Authority of Thailand canceled earlier “travel bubble” agreements with China, South Korea and Japan after a new wave of infections in Beijing and Seoul in the middle of June.