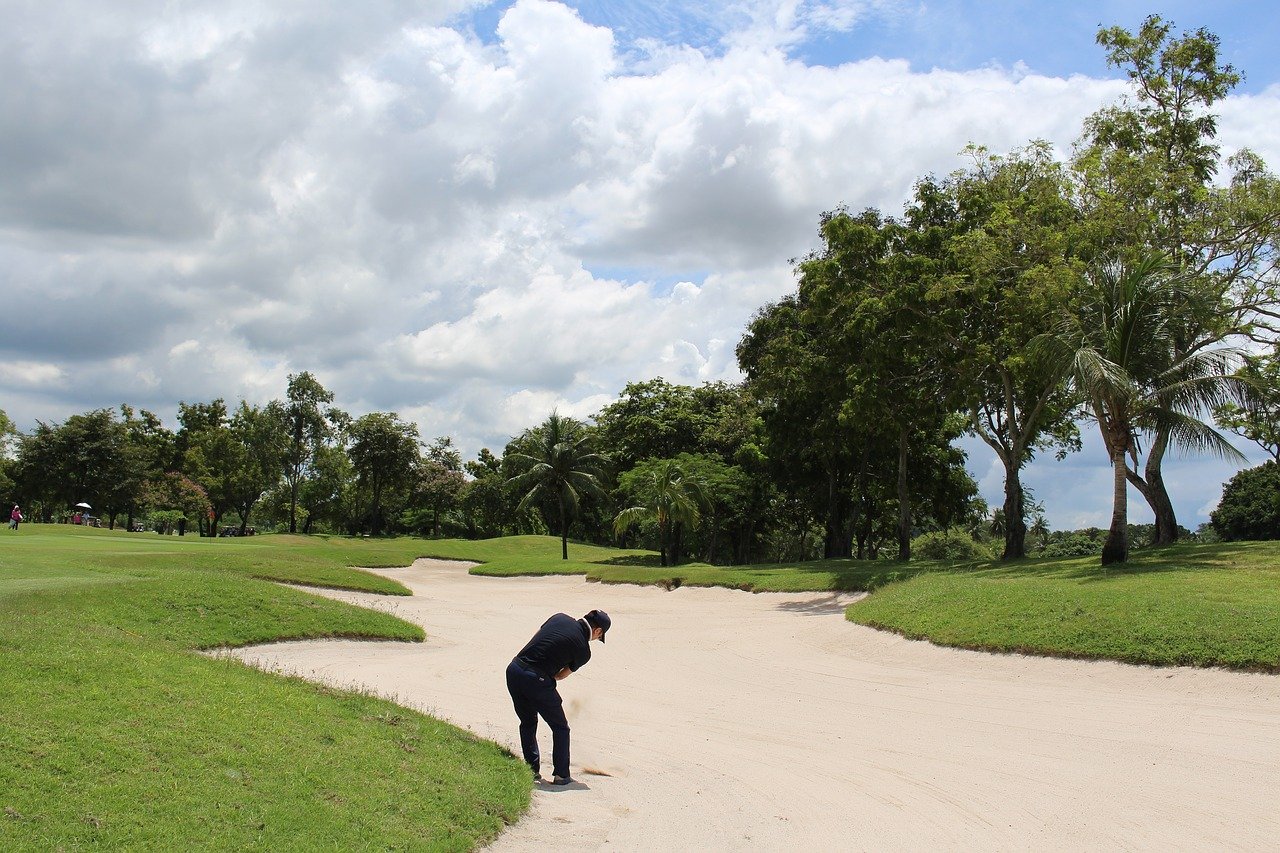 The CCSA is set to decide on the proposal on Wednesday.

As tourists holding the Special Tourist Visa have to spend 14 days in quarantine, there remains a need for them to access special activities that can help stave away boredom during the two-week long isolation.

To answer this need, the Ministry of Tourism and Sports is proposing to also accredit golfing resorts for enrollment into the alternate local state quarantine (ASQ) program. This means that, if the proposal is approved, tourists can choose to be quarantined in a golf resort instead of a five-star hotel and get access to golfing facilities during their stay.

The proposal will be submitted to the Center for COVID-19 Situation Administration during the weekly meeting on Wednesday.

The CCSA will also be discussing the proposed reduction of the quarantine period from 14 days to 10 days during the meeting.

Minister Phiphat Ratchakitprakarn said that the proposal was suggested by the South Korean ambassador to Thailand. The ambassador said that there is a market for golfers in South Korea, since Thailand sees 1,000 of these individuals every year.

These golfers visit Thailand and stay for three months in order to practice their game.

Minister Phiphat also revealed that they have seen considerable demand not only from South Korea, but also from China, Japan and Taiwan from golfers who are willing to do a 14-day quarantine and would like to travel the country further.

If approved, the program will include the 30 golf courses within Thailand into the ASQ program, adding 5,000 rooms to the existing facilities ready to serve tourists in quarantine.

The demand among golfers ties in exactly with the stipulations of the Special Tourist Visa, which allows tourists to stay up to 90 days on a single entry, with the option to extend their visa for 90 more days, with a maximum of two extensions.

Another proposal that was reported in the news is the possible inclusion of spa and massage parlors into the ASQ program. This is part of a potential “wellness-oriented state quarantine” program by the government.

The Special Tourist Visa was launched late September as a bid to revive foreign tourism in a limited capacity. This program followed after failed “travel bubble” agreements and the “Safe and Sealed” plan championed by Minister Phiphat and the private sector.

The first group of STV holders, which arrived in the country on October 20th, are now ready to be released from their 14-day quarantine. None of them tested positive for the COVID-19 on all tests administered during the period.

A second group, which arrived a week later, are now in the middle of their quarantine. This group consists of 147 tourists from the city of Guangzhou in China.

While there have been reports of a third group arriving in the first week of November, there has been no new applications for the STV from any country so far except for these two groups.

One group of 120 tourists from Guangzhou was supposed to arrive in Phuket on October 8. However, reports allege that their arrival has been postponed to allow domestic tourists to travel to Phuket for the Vegetarian Festival, which took place on October 16 to 25.