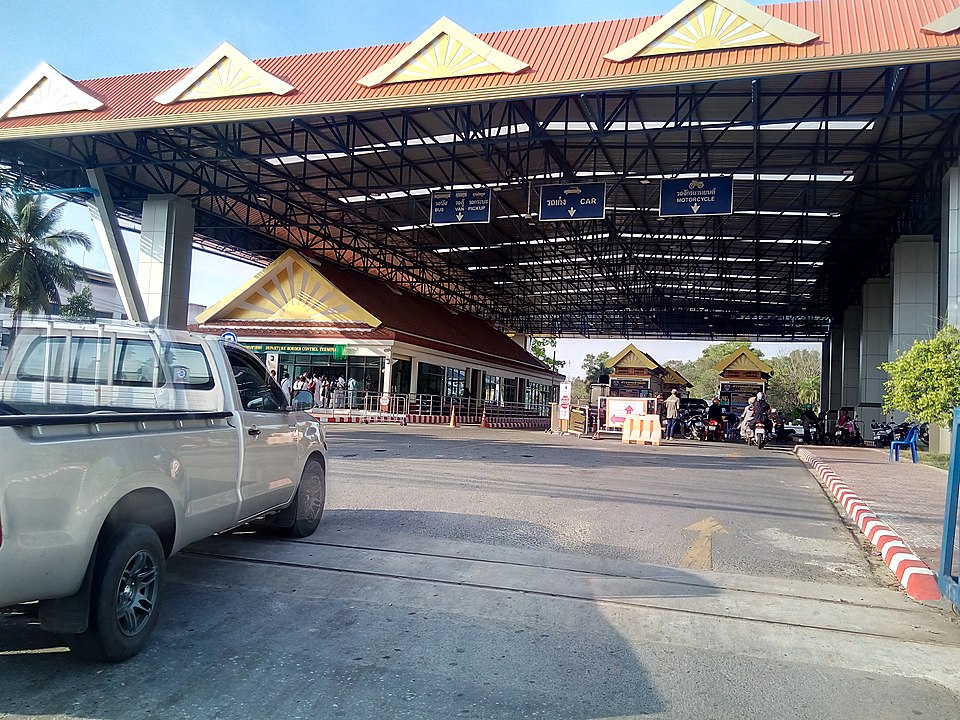 Tourism and Sports Minister Phiphat Ratchakitprakarn said that 14-day quarantine will continue to be imposed in the near future.
Photo By: Fuwuyuan, CC BY-SA 4.0, via Wikimedia Commons

The end of the year is traditionally the highest season in tourism not only in Thailand, but in many other countries. This is the time when people travel abroad or in other places domestically to enjoy their holidays, or to escape winter in the case of Northern Hemisphere countries.

Despite this opportunity for hospitality and tourism, Thailand’s government appears set to miss the chance to bring in revenues for its economic cash cow.

According to Tourism and Sports Minister Phiphat Ratchakitprakarn, the Cabinet of Prime Minister Prayut Chan-o-cha is looking at reopening the borders of the Kingdom en masse to tourism by March or April 2021 at the earliest.

While Thailand is currently reopening to foreign tourism, it is actually restricted only to long stay holidaymakers from low risk countries who are also willing to go through 14 days of quarantine in an alternate state quarantine hotel.

This is one of the requirements of the Special Tourist Visa, which also requires documents like a negative result from a COVID-19 test taken 72 hours before departure, proof of insurance coverage of at least $100,000, and a fit to fly certificate.

Even the 60-day tourist visa, which has been recently relaxed by the government, is also limited to nationals of countries considered by the Kingdom as “medium risk.” It also requires 14-day quarantine as well.

Members of the private sector, particularly the Thai Hotels Association and the Association of Thai Travel Agents, have been repeatedly urging Prime Minister Prayut’s government to consider dropping the mandatory quarantine requirement.

In addition, they are also requesting the government to resume discussions regarding travel bubbles with governments of low risk countries like China, New Zealand, Australia, Taiwan, Singapore and Vietnam.

Thailand’s Gross Domestic Product takes a massive contribution from tourism and exports, both of which have experienced a contraction this year because of the pandemic. While exports have picked up slightly by the third quarter of 2020 and is set to contract less than expected, Thailand’s tourism industry remains devastated.

Minister Phiphat said that Prime Minister Prayut’s government is exercising caution and is only gradually easing restrictions on inbound international travel to the Kingdom.

However, while the border remain closed to general tourism, Minister Phiphat said that the Kingdom has reopened to other foreign travelers like businessmen, medical tourists, migrant workers and foreign industry experts.

The Tourism Minister, which had discussions with his Chinese counterpart at the embassy, also noted that the People’s Republic of China is being cautious as well and is urging its citizens to belay any travel abroad until the hot season.

“14 day quarantine will continue for now with many countries still in the grip of the pandemic,” Minister Phiphat added.

Andrew J Wood, the President of Skål International Bangkok, warns that any of tourism that continues imposing 14-day quarantine is bound to fail especially with a vaccine already approved in the United Kingdom.

“I am sure I am not the only person to say this, but let me say loudly and clearly that tourism promotions with 2 weeks quarantine WILL FAIL,” Mr. Wood said.

He urged the government to explore low risk options for reopening, or else the economic damage to the industry will take until 2025 to mend.