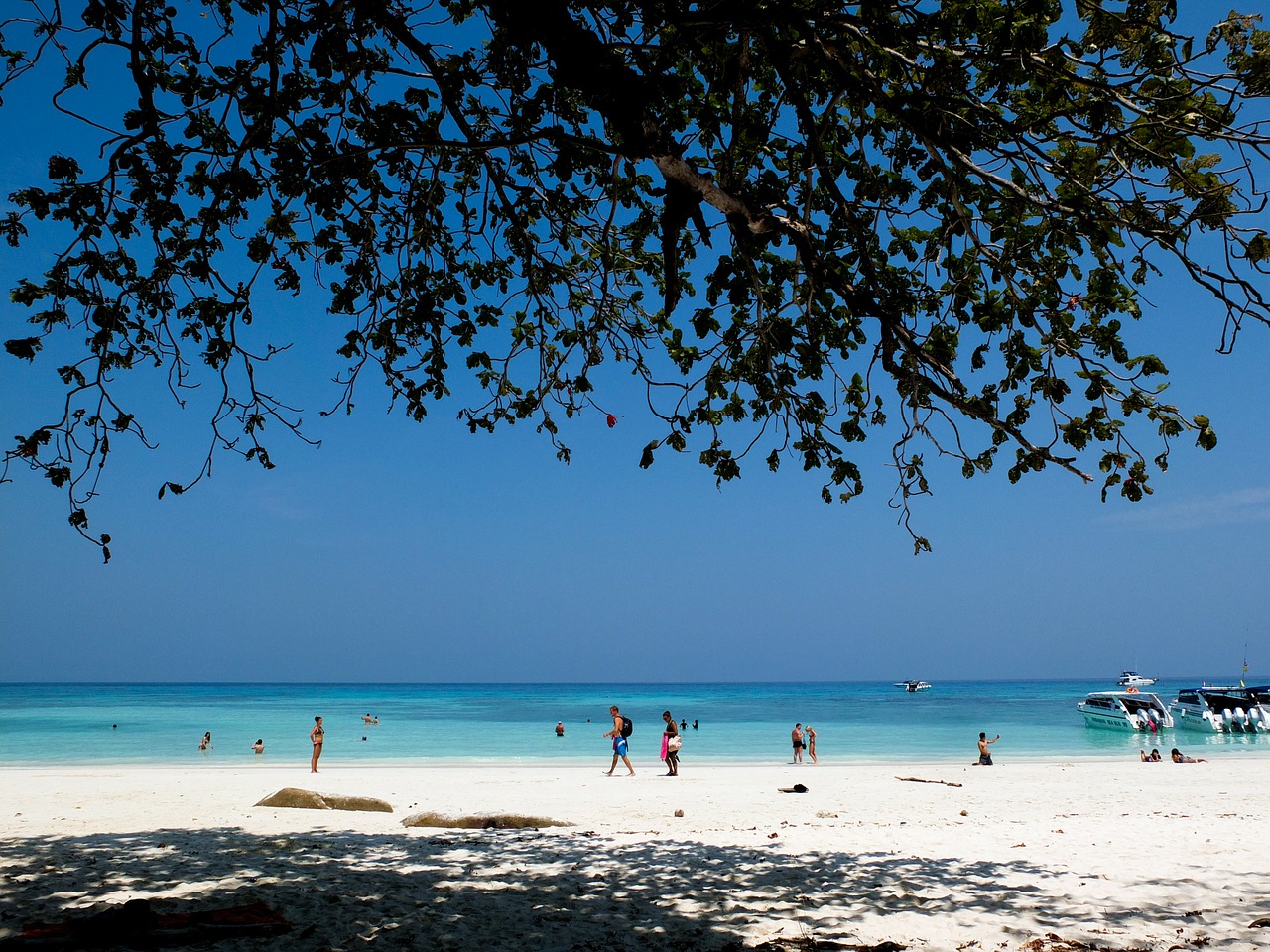 Tourists from abroad will now pay a fee of THB300 for maintenance and insurance purposes.

Thailand will start collecting a THB300 tourism fee from every international visitor coming to visit the Kingdom moving forward. According to the government, this fee will go towards the maintenance of tourist destinations and also to provide insurance benefits to the visitors.

The National Tourism Policy Committee has approved the proposed guidelines for the collection, which will begin immediately after the rule is published in the Royal Gazette, Tourism and Sports Minister Phiphat Ratchakitprakarn told reporters.

Minister Phiphat said that the Kingdom is forecasting about 10 million international tourists coming this year. This translates to total revenues of THB3 billion from the collection fee alone.

With the collection fee, the government will be able to provide medical care to the tourists who fall ill, or suffer some form of injury while on holidays in the Kingdom.

Currently, the Kingdom requires tourists under the Special Tourist Visa to provide for their own medical care through a COVID-19 insurance policy. Each tourist is required to provide documentation of coverage of up to $100,000 when applying for the STV, which began to take effect in October.

With the THB300 tourism fee, the government can allocate THB34 for each tourist’s medical care.

The Committee came up with the guidelines in accordance with the revised National Tourism Policy Act. The act gives power to the Tourism and Sports Ministry to charge fees as long as the proceeds are used for the maintenance of tourist destinations and in providing insurance coverage to foreigners who visit the Kingdom.

According to Chote Trachu, tourism permanent secretary, the fee was already discussed by authorities as early as last year. However, the government put the collection on hold because of the pandemic, which resulted in a national lockdown that barred foreign tourists from entering the country until October when the Special Tourist Visa was created by the government.

However, Mr. Chote said that the National Tourism Policy Committee has judged that the situation has improved and that the government can begin collecting the fee.

The tourism industry’s outlook has been bleak since the lockdown was imposed in April. Despite the government’s efforts to reintroduce foreign tourism with the long-stay Special Tourist Visa in October, the Tourism Authority of Thailand forecasted last year that the Kingdom will end 2020 with only 6.7 million international arrivals.

The government had a more improved outlook for 2021; however, the world is badly affected by the second wave of the COVID-19 in many countries, with a more infectious variant being discovered.

As a result, Thailand’s tourism industry cannot expect more foreign tourists to arrive this year as projected because of restrictions on outbound travel in many countries affected by the second wave.

The TAT had also predicted that domestic tourists will make 100 million trips in 2020, thanks to the “We Travel Together” stimulus package by the government that had been extended to beyond December 31. However, Thailand’s own second wave of outbreaks had resulted to a revised outlook of only 95 million trips last year.