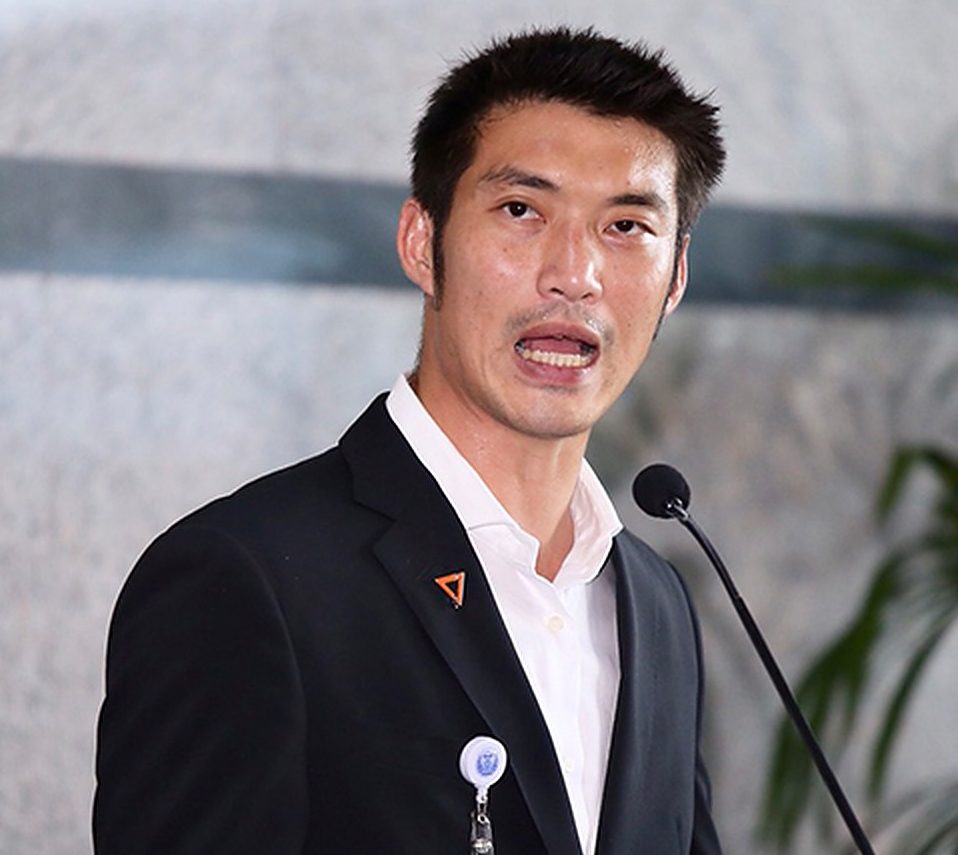 He said that the lese majeste charges against him were meant to “silence” his criticism.

Thanathorn Juangroongruangkit, leader of the Progressive Movement, held a press conference where he spoke about his criticism of the COVID-19 vaccine plan being rolled out by the government of Prime Minister Prayut Chan-o-cha.

Thanathorn said that he is only doing his job as opposition leader to criticize the government.

He explained that he and his party remains in support of the govenrment’s efforts to procure vaccines from various manufacturers. This, he said, is necessary so that the government can ensure that there is ample supply of doses for the nation.

However, he said that the procurement actually covers only 21.5% of the population as the government only ordered a total of 28 million doses – 26 million coming from AstraZeneca, and 2 million from the Chinese firm Sinovac Biotech.

Mr. Thanathorn said that he is aware of ongoing negotiations by the Cabinet to order more doses from AstraZeneca. However, he told reporters that “procurement details are still not clear.”

Mr. Thanathorn alleged that these agreements were not negotiated with proper selection and comparisons.

“We believe the deals were not negotiated independently of each other. The documents we have show there was no selection process or comparison so questions must be raised,” Mr. Thanathorn.

Mr. Thanathorn explained that, as opposition, he and his party must scrutinize where taxpayers’ money go.

He then accused the government of trying to silence his opposition by invoking the lese majeste law, or Section 112 of the Criminal Code.

Mr. Thanathorn is facing such legal charges after the Digital Economy and Society Ministry filed a lawsuit against him on Wednesday. The suit alleges that Mr. Thanathorn had defamed the Monarchy in his criticism of the COVID-19 vaccine plan.

The Progressive Movement leader had begun his criticism on Monday this week, when he said publicly during a Facebook Live broadcast that the government’s procurement process for vaccine doses had been slow and depended greatly on the UK firm AstraZeneca.

He also questioned the single choice of Siam Bioscience as a local manufacturing partner for the production of the vaccine.

Director of the National Vaccine Institute, Nakorn Premsri, responded the next day stating that Siam Bioscience has the complete trust of the British pharmaceutical firm. Mr. Nakorn defended the contract by saying that it was formulated using principles that are not for profit.