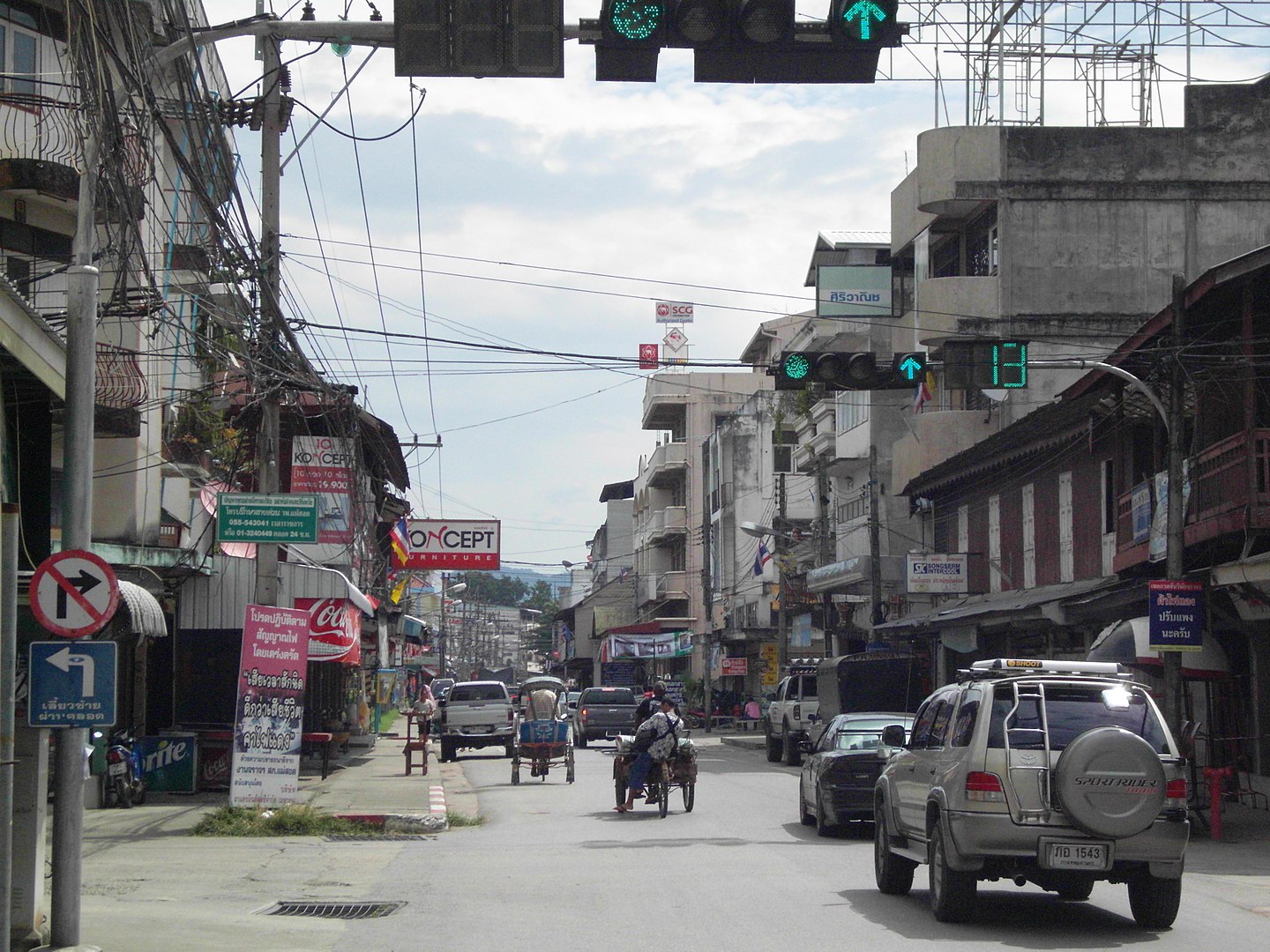 Following an initial three cases of infection that set the province of Tak and the border district of Mae Sot into lockdown, the government announced that there are three additional COVID-19 cases in Mae Sot involving Burmese nationals.

Over the previous weekend, three delivery drivers from Myanmar that conveyed goods to a border warehouse tested positive for COVID-19. These were immediately sent back to Myanmar in order to be quarantined by the Burmese government.

The government then carried out COVID-19 testing among the people that were in contact with these three drivers, who did not enter Mae Sot due to existing restrictions.

All warehouse personnel who came into contact with these drivers were tested and found negative for COVID-19, but were nevertheless put into quarantine.

As part of its precautionary efforts, the city government of Mae Sot closed down a number of educational institutions in preparation for deep cleaning or disinfection. The mayor of Mae Sot also advised citizens to stay at home as much as possible, and limit trips only for buying essential goods.

The military also set its border units into high alert, and instructed them to cooperate with immigration officials in order to enforce strict rules for migrant worker entry through the land borders of Thailand and Myanmar.

These include scheduling patrols along the border, and setting up barbed wire fences along the limits.

On Friday, it was reported that two Myanmar nationals who are living with Mae Sot and came into contact with two of the infected delivery drivers had tested positive for COVID-19.

These two cases of local transmission involved a husband and wife in Mae Sot.

On Saturday, Deputy Minister of Public Health Thanitaphon Chaiyanan confirmed these two infections. These two cases constituted the first case of local transmission in Thailand for over a month.

Minister Thanitaphon also confirmed that there are also three additional cases, all relatives of the husband and wife that were found positive on Friday.

The Minister said that, as part of public health measures, Thailand will fully close all borders with Myanmar for at least seven days.

The government will not exempt trucks undertaking delivery of goods to border warehouses, as was the case before the COVID-19 cases recorded among Burmese nationals the previous weekend.

This brings the total number of COVID-19 cases in Thailand to 3,686. In addition to the five cases in Mae Sot, the other new cases included two Thais that were repatriated from Sweden, and a Belgian national who returned to Thailand on Sunday.

As of Sunday, no deaths were recorded from the active cases in Thailand. The death toll remains at 59, with recovered cases at 3,481. 146 cases are still undergoing treatment.

Fears of a second wave of COVID-19 infections mar the government’s efforts to reintroduce foreign tourism to the country. However, the government assured the population that measures are in place to avoid infections and to contain any possible cases in the future.

The Ministry of Public Health also revealed that it is working on a new COVID-19 test kit that can reduce quarantine time from 14 to 10 days, and can give results in 3 to 5 days.