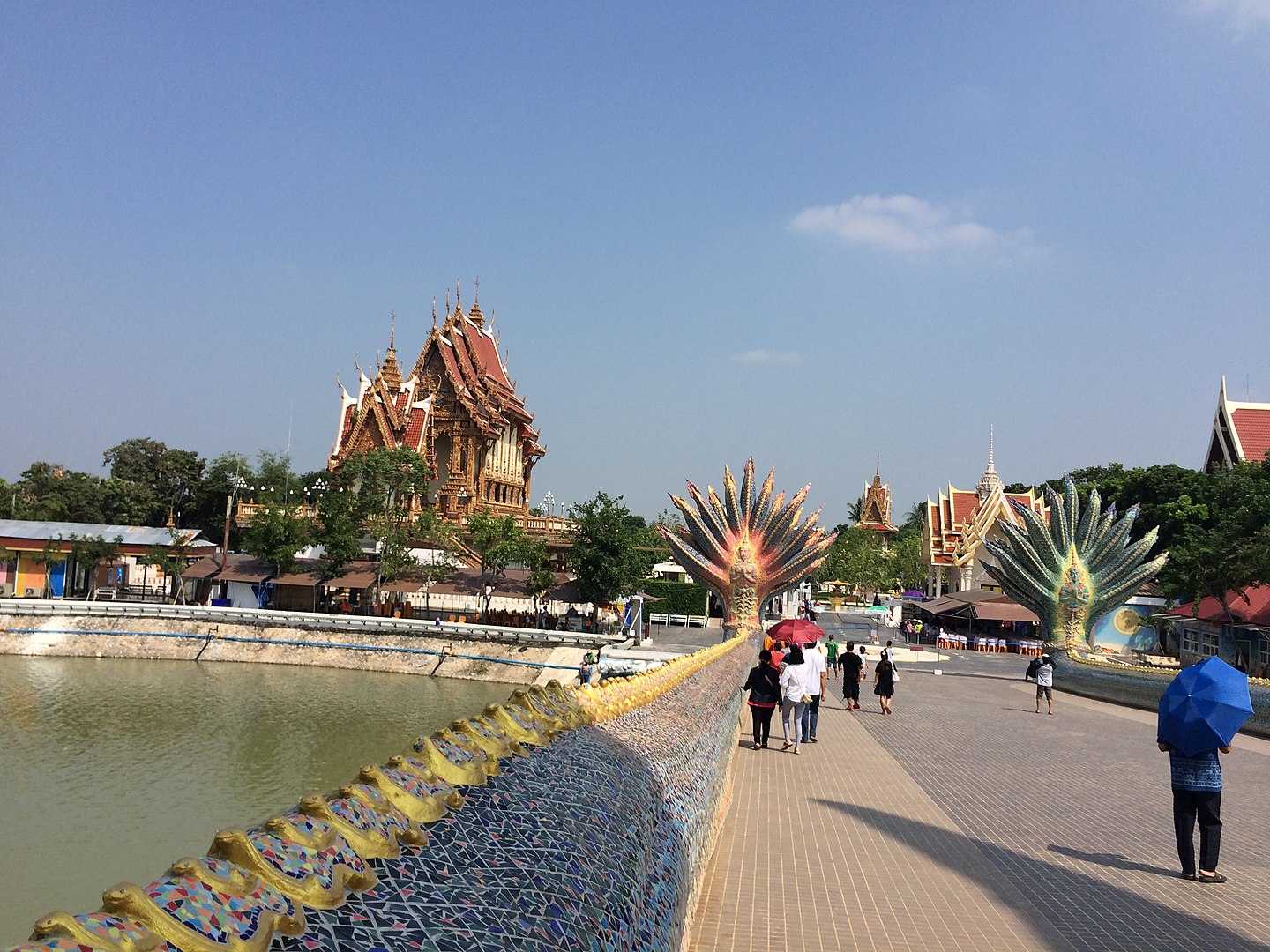 The Special Tourist Visa is “irrelevant,” a Tourism Council of Thailand Senior President said.
Photo By: กิตติ เลขะกุล, CC BY 3.0, via Wikimedia Commons

Despite the introduction of the Special Tourist Visa and the relaxation on the 60-day tourist visa, the government continues to receive criticism from members of the private sector over policies governing the reopening of borders to foreign tourism.

The new criticism came from the head of the Tourism Council of Thailand, Piyaman Tejapaibul, who told reporters on November 26 that the government has shown “no real strategy” at all to reopen the country to foreign tourists and bring back revenues to the sector.

Ms. Piyaman also criticized the existing state-funded travel stimulus package dubbed as the “We Travel Together” campaign, saying that these programs have failed in their intention to stimulate domestic tourism.

The TCT Senior President assailed the government’s latest efforts, particularly the STV and the relaxation on the single-entry 60-day tourist visa. According to Ms. Piyaman, the government is not actually focusing on bringing back tourists into the country but is actually testing virus-control systems when formulating these policies.

Thus, these policies are not actually helping the tourist industry.

She further described these recent actions by the national government as “irrelevant” to the tourism sector’s needs to bring back revenues from foreign tourism, from which it earned THB3 trillion in 2019.

Because of the slowing down of the industry, the TCT president says that they are not expecting the sector to see even THB1 trillion in revenue by the end of this year.

Instead, the TCT predicts only THB900 billion in revenues. One third of this revenue, she says, had been earned from domestic tourism since travel restrictions were eased in July and after the “We Travel Together” stimulus package was launched.

This is equivalent to only THB300 billion.

On the other hand, two-thirds or THB600 billion were earned in the first quarter of the year, just before the pandemic hit and the national government was forced to implement the Royal Decree and state of emergency in April.

Ms. Piyaman acknowledged the far-reaching impact of the coronavirus pandemic not just to the tourism industry, but to the global economy as a whole.

However, she accused the Prime Minister and his Cabinet of not coming up with a solid plan to contain the pandemic in order to help restore foreign tourism. Instead, she said that the government’s top officials have contented themselves to wait for a vaccine before making any solid decisions.

She also alleged that government officials are apprehensive about taking any solid action on foreign tourism due to the fear in the local population that continually led to panic in response to otherwise isolated cases of foreign infections.

As such, Ms. Piyaman said that Thailand will have to wait until summer next year in order to see foreign tourists come in significant numbers. It would then be up to the government as well as the tourism sector to see to it that they are boosting domestic tourism in levels that can help the sector recovery financially.

Ms. Piyaman suggested that the government delegate much of the workload to the National Tourism Policy Commission, which she states can help formulate a strategic plan to manage the effects of the pandemic on the industry.