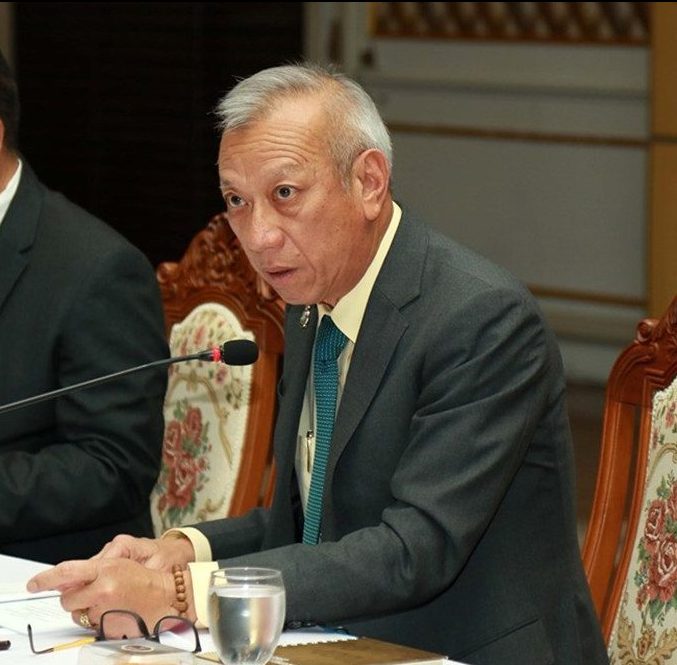 Amidst concerns that reopening the economy to tourism might cause a second wave of infections in Thailand, Tourism and Sports Minister Pipat Ratchakitprakan assured locals that any foreigner who enters the Kingdom will undergo a mandatory 14-day quarantine.

He further added that the quarantine will become mandatory regardless of the foreigner’s visa, status or origin.

These travel bubbles refer to agreements between Thailand and three East Asian nations – Japan, South Korea and China – to allow exchange of tourism wherein visitors will be exempted from the 14-day quarantine.

To qualify, they will have to produce test results that show that they are negative for COVID-19 infection. In addition, they will need to procure health insurance as well before they depart their country.

However, the Civil Aviation Authority of Thailand has officially postponed the implementation of these agreements in light of second wave infections in Beijing, China and Seoul, South Korea.

Minister Pipat was in Nakhon Si Thammarat Province as a guest of the Network for Community Enterprises and Farmers’ Community Tourism.

Without help from the government, these local operators will be forced to recoup losses and sell off their properties to interested foreign investors.

This action, Phisut warned, will result to massive layoffs and loss of jobs for tens of thousands of local Thais.

Minister Pipat himself noted the significant contribution of the foreign tourists to the Thai economy, stating that it has generated a full two-thirds of the tourism industry’s revenues in the pre-pandemic period.

Thailand has been on lockdown under an emergency decree since March. As the first wave of the pandemic in Thailand has been considered over, the government is preparing to gradually lift the state of emergency.

Developments currently indicate that the government is currently preparing to open its borders for certain groups of foreigners to enter the Kingdom as early as the first week of August.

Among the groups of foreigners to be let into the Kingdom are members of the Thailand Elite visa programs, state diplomats, foreign investors and businessmen, business representatives, entrepreneurs attending a business expo, film crews, foreigners married to Thai locals, foreigners who are permanent residents of Thailand, and migrant workers with or without work visas.

Medical tourists, or foreign nationals seeking medical treatment in Thailand, are also part of the first wave of foreigners to be let into the Kingdom.

All of these foreigners will be subject to 14-day quarantine at either state-managed quarantine facilities or in state-approved hotels.