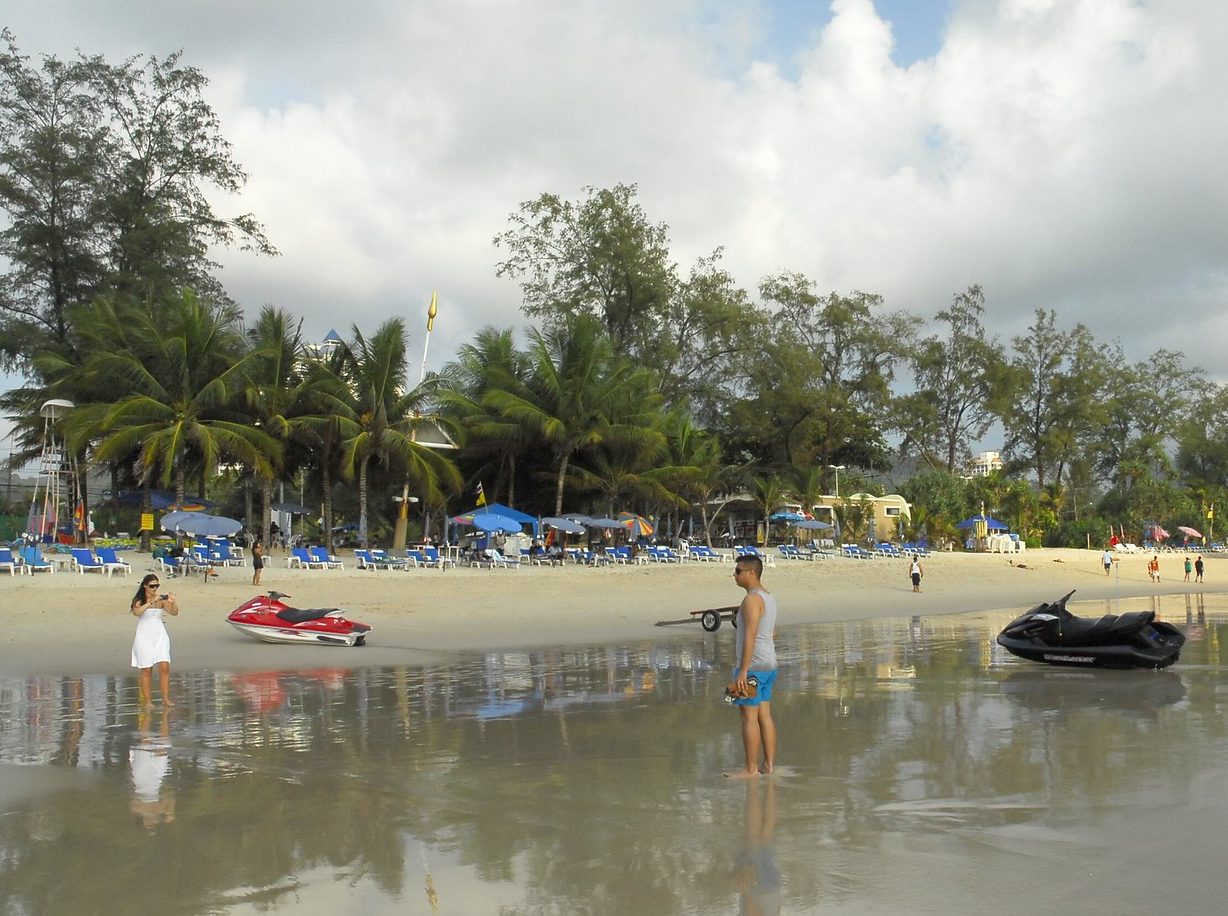 Without foreign tourism, the Minister says domestic demand is likely to fall.
Photo By: Some Rights Reserved byJ. Tewell

The Minister of Tourism and Sports said that domestic demand in tourism is likely to slow down next year if there’s no solid plan to bring back foreign tourism in significant levels to Thailand.

Right now, Minister Phiphat Ratchakitprakarn said that domestic tourism is performing 40% lower as compared to last year. This is due to the 3 months lockdown imposed by the emergency decree in April, and just started to pick up in July due to the “We Travel Together” stimulus package.

However, the package has been deemed as under-performing, and several changes were made in order to make it more possible for the package to create demand for 5 million room nights. These changes included the extension of the package’s expiry from October 31 to January next year.

Minister Phiphat said that it is important for the government to be able to revive foreign tourism in the near future, adding that the market for domestic tourism is smaller and could generate lower revenues than foreign tourists.

The Minister forecasted domestic tourism to fall to 15% compared to figures last year.

“We have a precarious year for domestic tourism waiting for us in 2021,” he said.

Minister Phiphat acknowledged the government’s efforts at marketing the Special Tourist Visa, but noted that it’s only a start. They would need to start increasing international tourist arrivals in order to truly lift the ailing tourism industry.

“We shouldn’t expect big things from the STV, but it can prepare local communities for a return of international arrivals and pave the way for further relaxation of restrictions in the next phase,” said Mr Phiphat.

The Special Tourist Visa grants holders up to 270 days of stay in Thailand. The initial entry grants them 90 days, at the end of which they can extend twice for 90 days each. The STV is currently offered to countries which Thailand considers as “low risk”, like China – Thailand’s biggest source of international tourists.

Tourists are mandated to spend 14 days in quarantine at Alternate State Quarantine (ASQ) hotels outside Bangkok, which the government considers as the best city to handle potential cases of COVID-19 from arriving tourists.

After 14 days, they will be released to their individual destinations.

These groups were required to download a mobile app for contact tracing and tracking. Future groups will also be required to wear a special “Smart Band.”

Minister Phiphat is also expected to meet with his counterpart in the Chinese embassy to discuss quarantine-free tourism between both countries. He had said earlier that he hoped negotiations can be completed before the Chinese New Year in February.

The Tourism Authority of Thailand had also announced yesterday that they are relaxing conditions for the tourist visa in order to allow tourists from “medium risk” countries to visit the Kingdom.