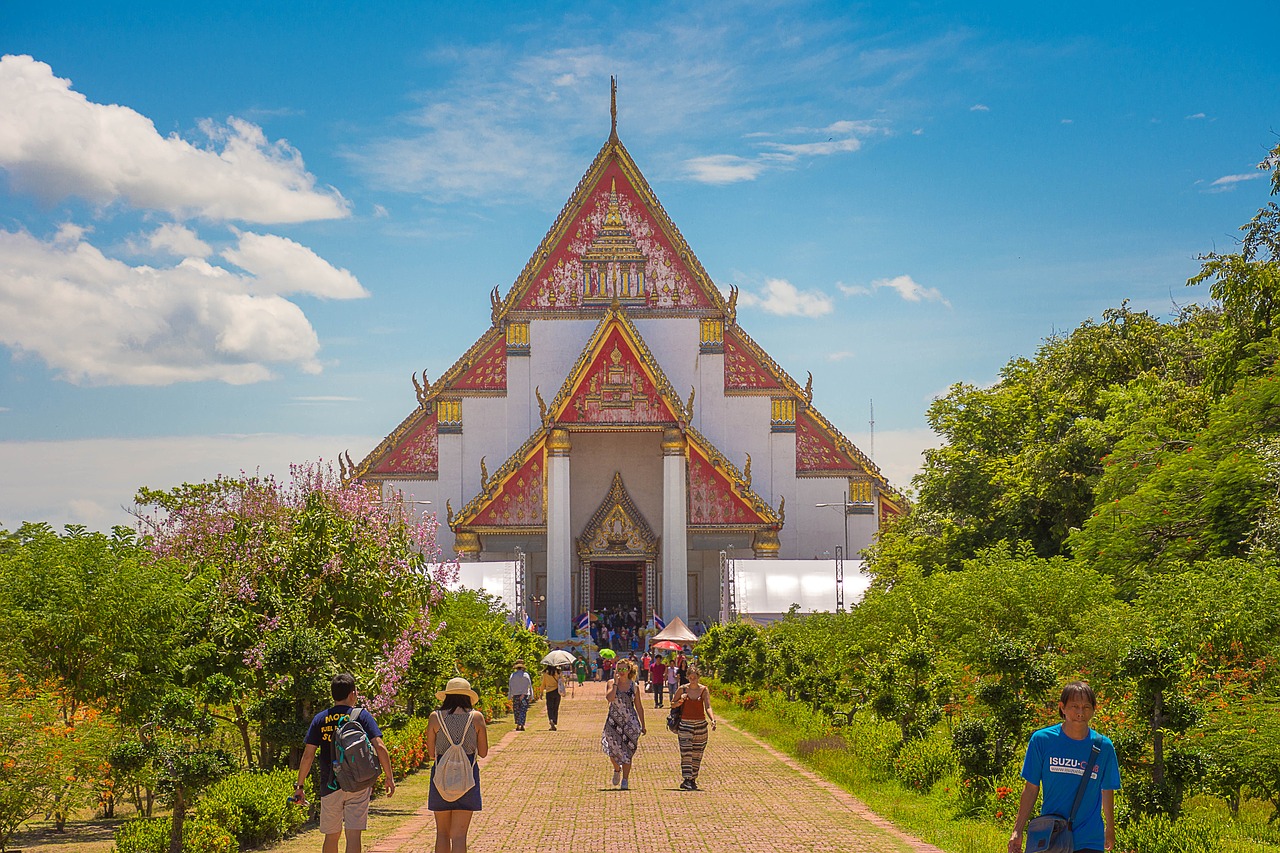 As part of the government’s efforts to refocus revenues on domestic tourism, Tourism and Sports Minister Phiphat Ratchakitprakarn revealed that they are considering lifting the “dual pricing” scheme in the industry in order to attract foreign expatriates.

Dual pricing schemes are prevalent particularly in the tourism industry. Under this, foreigners pay a much higher price for food, accommodation, and activities than the locals.

According to Minister Phiphat, the Ministry believes that removing the dual price scheme in the tourism industry will encourage more expats to travel around the country to see tourist destinations they wouldn’t normally visit if they can’t afford the foreigner rates.

In line with this, the Minister said that his office is currently working with the Ministry of Finance to come up with travel packages that would be attractive to Thailand’s foreign residents.

One of the proposed packages will allow expats to book accommodation in participating hotels for free when done on a Thursday.

Yuthasak Supasorn, the governor of the Tourism Authority of Thailand, said that they and Minister Phiphat’s office are negotiating with the Ministry of Finance to come up with 40-60% discounts for foreign expats when they travel to selected destinations.

In order to distinguish them between the foreign tourists that are sure to return in the future, the expats will be issued a special ID card by the TAT. They can get present this ID card to avail of the exclusive discounts intended for them.

Governor Yuthasak believes this will boost domestic tourism even further. He said that the package will also contain deals for 12 million local Thais who will be the focal point of tourism moving forward until foreign tourism is restored.

The Governor also added that they will be introducing measures for weekday tourism. This is in order to avoid congestion in both vehicular and human traffic on weekends.

Minister Phiphat then said that they will be finalizing the details of the package within this month, after detailed discussions between the Tourism and Sports Ministry, the Tourism Authority of Thailand, and Prime Minister Prayut Chan-o-cha.

The Sports and Tourism Ministry’s measures come at a time when foreigners are using the hashtag #2priceThailand to protest the scheme, which they felt was unfair especially for foreign expats who are contributing to the economy all year long.

The hashtag and the social media campaign have since gained traction after the start of the pandemic, and the emergency decree that rendered several foreigners, both tourists and expats, stranded in Thailand after their visas have expired.

The Thai government is currently promoting domestic tourism, while international air travel for tourists are disallowed under the emergency decree.

As a result of the stimulus package released by the government early last month, local Thais have been seen heavily traveling on weekends, especially the two long weekends in July.

Last week, to commemorate the birthday of His Royal Majesty King Rama X’s birthday, over 40,000 tourists flocked to the province of Trat for the long-day weekend, bringing in THB328 million to the coffers of the province.