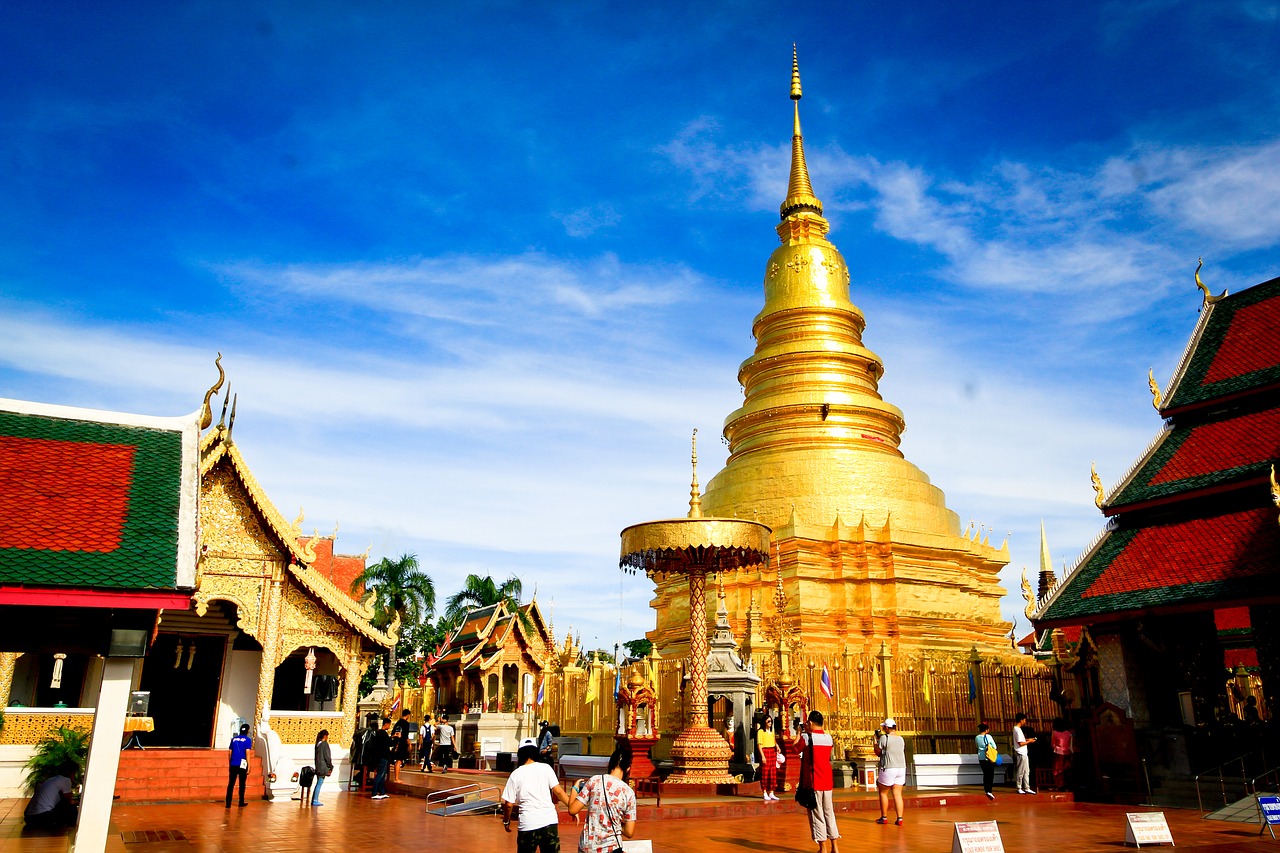 As the future of international tourism in Thailand remains unclear for the near future, travel agents and tour operators have banded together to create the “Safe and Sealed” tourism campaign to attract foreign tourists back to Thailand.

Thailand had earlier inked “travel bubble” deals that will bring tourists in from China, Japan and South Korea by this month or October.

However, these agreements came apart after new outbreaks were reported from Beijing in China, and Seoul in South Korea.

This led the Civil Aviation Authority of Thailand to declare the agreement as “suspended” indefinitely.

Tourism and Sports Minister Phiphat Ratchakitprakarn, together with Tourism Authority of Thailand Governor Yuthasak Supasorn, met with the Association of Thai Travel Agents yesterday, during which the ATTA laid out its “Safe and Sealed” plan with the authorities.

Under the plan, the tourism industry will invite individuals from “safe” cities in other countries, or cities that have not recorded a COVID-19 infection within the last 30 days. These tourists will be able to enter Thailand without going through a 14-day quarantine, but they will be “sealed” or kept within the borders of the provinces that they chose to visit.

To qualify, foreign nationals will have to secure a certificate showing a negative result in a COVID-19 test. The test must be taken at most 72 hours before the departure date in the flight tickets. They will also need to procure insurance, and agree to swab tests upon arrival at the airport.

For its part, the ATTA and other members of the private sector will seek out destinations and establishments like hotels that will agree to welcome tourists again from abroad.

The plan is similar to the earlier travel bubble agreements, but, in inking separate deals with separate cities, it allows for more flexibility and safety.

Governor Yuthasak said that this is the industry’s major effort in trying to preserve businesses in the industry and keep them from going bankrupt due to the lack of revenues brought about by the emergency decree.

ATTA President Vichit Prakobgosol and Thai Hotels Association Eastern Chapter president Phisut Sae-ku had earlier warned the government that there will be massive layoffs by the end of the year if international tourism is not resumed as soon as possible.

Mr. Vichit pointed out that, while there are now foreigners who can enter Thailand again, the number is not likely to reach 100,000 individuals and is not likely as well to generate the needed revenues to help the industry.

The “Safe and Sealed” tourism package aims to target 500,000 international tourists, and will raise THB50 billion in revenue for the ailing tourism industry.

Governor Yuthasak said that Minister Phiphat will present the private sector’s plan to relevant government agencies. The Minister will also work towards the establishment of a tourism fund from which tourism-related businesses can avail of soft loans to keep themselves afloat during the financial crisis.

Commercial banks and other financial institutions are currently hesitant to extend loans especially to small-and-medium enterprises due to the uncertainty brought about by the pandemic.