International Tourists Can Travel in Thailand Freely Within 120 Days – PM 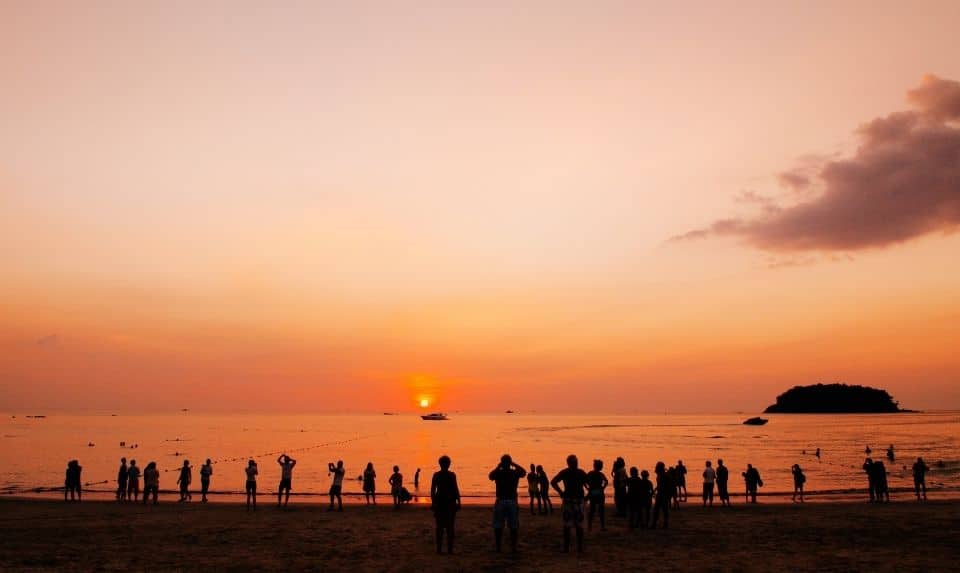 After over six weeks of fighting an increase in virus infections throughout Thailand, the Thai government confirmed last Wednesday that the country would reopen to tourists within 120 days. This means that on the morning of October 15, tourists from both domestic and international countries can enter and travel freely in Thailand without being subjected to quarantine, provided they have the required documents as proof that they have been fully inoculated against COVID-19.

Prime Minister Prayut Chan-Ocha announced the timeframe as part of his effort to boost support from the business community. They have been hard on him for enforcing the country’s lengthy selective lockdown, which has affected the economy. He emphasized that his first objective is to save lives while also preserving the Thai people’s livelihoods. To gear up for the country’s reopening, he encouraged every government agency and provincial governors to make all necessary arrangements so that people may resume earning a living.

The new information came after the administration assessed that the Thai people could be assured of vaccine procurement. From April, access to vaccines has been a contentious political issue in the media and legislative discussions. Top members at Government House and the Ministry of Public Health have issued contradictory statements about the country’s vaccine security status. Starting July 7, the administration’s optimism in mass vaccination should grow noticeably.  More locals are now registered for vaccines.

Thailand has already entered into negotiations with six vaccine manufacturers, including Pfizer, Johnson & Johnson, Moderna, AstraZeneca, Sinovac, and Sinopharm. By December, he projected, Thailand will have accumulated 105.5 million doses, enough to inoculate the whole country.  At this point, the government intends to administer an average of 10 million vaccines each month beginning in July to reach almost 50 million individuals, or 70% of the Thai population, by early October.

Thailand must develop its vaccines to ensure the country’s vaccine security. Siam Bioscience is among 25 firms granted rights to manufacture AstraZeneca vaccines for domestic and international use. From December last year, the Thai firm has manufactured millions of dosages, all of which are exported. However, starting this month, Thailand will begin using locally manufactured vaccines under the AstraZeneca brand. By December, it is projected that about 61 million doses would be given to the Thai people.

As a result, Thailand is funding its research and development to manufacture its vaccines via local laboratories and scientists. The most remarkable is Chulalongkorn University’s mRNA Covid-19 vaccine, called ChulaCov19, which started Phase 1 human clinical trials last week with 72 participants. Volunteers will quickly reach 5,000 in Phase 2 and much more in Phase 3. ChulaCov19 can be produced in Thailand by December.

In October, Thailand’s new economic restoration strategy will be put to the test to see if the country can recover sustainably. Not to be forgotten, Thailand will host the Asia Pacific Economic Cooperation Leaders Summit or APEC Summit in 2022.   The whole world is watching Thailand.