Tourists to Arrive After Vegetarian Festival 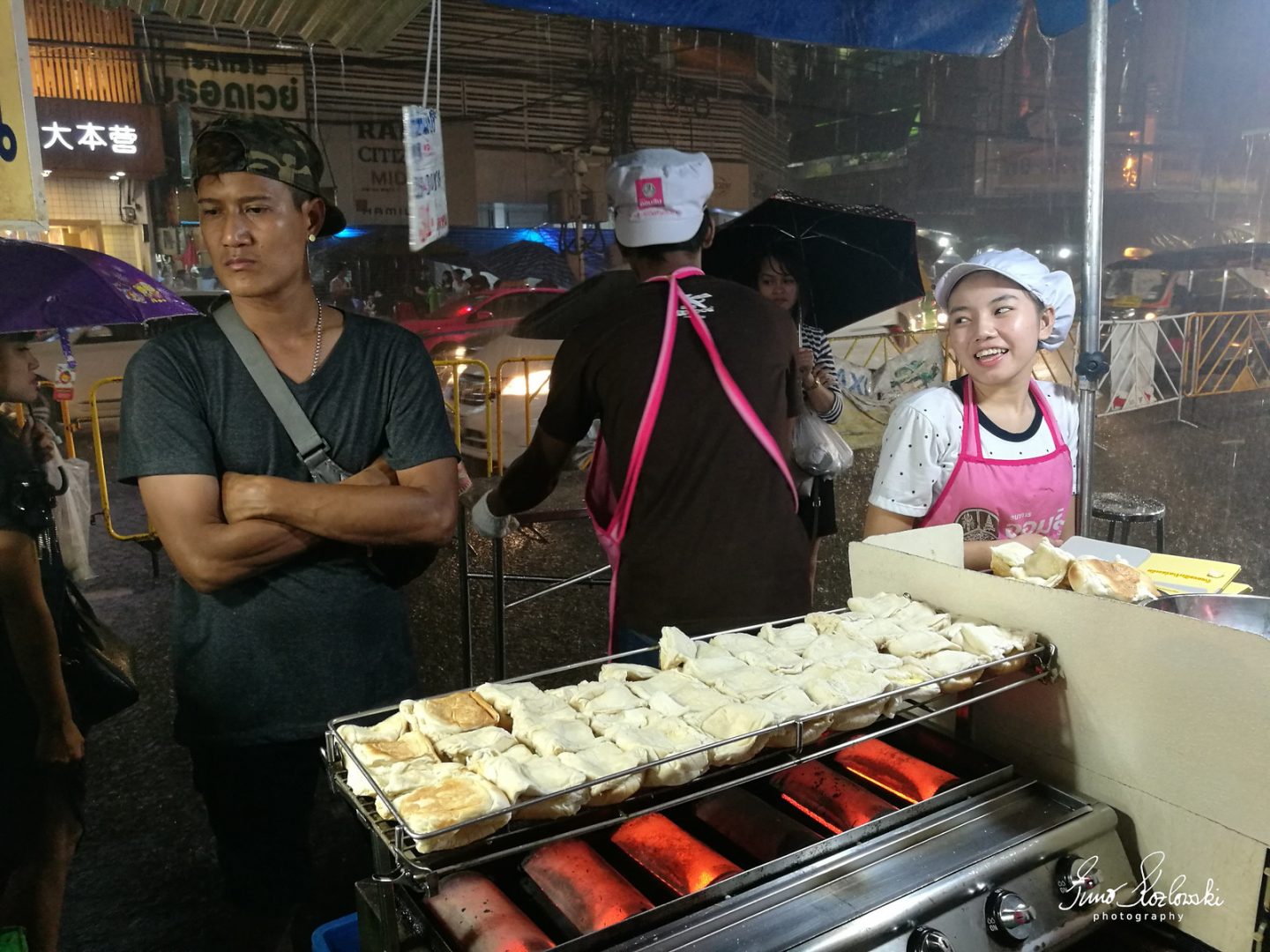 The tourists are expected to arrival any day after October 25.
Photo By: Some Rights Reserved by Timo Kozlowsk

They were supposed to arrive yesterday, but the government announced on Wednesday that their arrival will be delayed to a later date within this month.

The tourists were to arrive under the government’s Special Tourist Visa scheme, which was confirmed late September.

As part of health and safety protocols mandated by the Center for COVID-19 Situation Administration, the tourists will need to undergo 14-days quarantine upon arrival in alternate state quarantine hotels. After the quarantine ends, they will be allowed to roam around their destinations.

Phuket Governor Narong Woonciew revealed the reason why the arrival of more than 100 tourists from Guangzhou, China has been pushed back from its oririginal October 8 date – fears among the local population that the tourists might bring with themselves a second wave of the COVID-19.

In a phone interview, the Governor told reporters that it was he who had requested the arrival date to move from October 8 to a later date within this month.

“The decision was made to make people feel more comfortable (with tourists arriving.),” he said.

The Vegetarian Festival is a Taoist celebration that is also marked in countries like China and Vietnam. It takes place for nine days, and sees locals switching to vegan and vegetarian food for the entire duration of the festival.

Governor Narong had been under fire for his decision to allow the Festival to take place this year, amidst fears of the coronavirus. This is because the Vegetarian Festival is one of the most auspicious events of the year, and sees participation from thousands of Thais who traditionally flock to Phuket to witness and join the celebrations.

“Many Thais from other provinces will come to the festival, and there were concerns that foreigners coming to watch the festival may bring the virus to Phuket,” Governor Narong explained.

The governor then added that the Provincial Government took a long time to deliberate whether to hold the Vegetarian Festival or not. However, the decision was to continue with the celebration because it is a “part of Phuket’s traditions.”

To assuage fears of local transmission, however, the “mah songs” or the spirit mediums who feature primarily in the event will travel in vehicles instead of walking. The local government will also enforce strict crowd control.

“I thank the Phuket shrines for their efforts to comply with the health protection measures needed,” Governor Narong said.

The Thai government had previously declared several big traditional events cancelled or postponed due to the pandemic. The Songkran Festival, one of the biggest national festivals in Thailand, was cancelled in April and redistributed to “replacement holidays” that took place throughout this year.