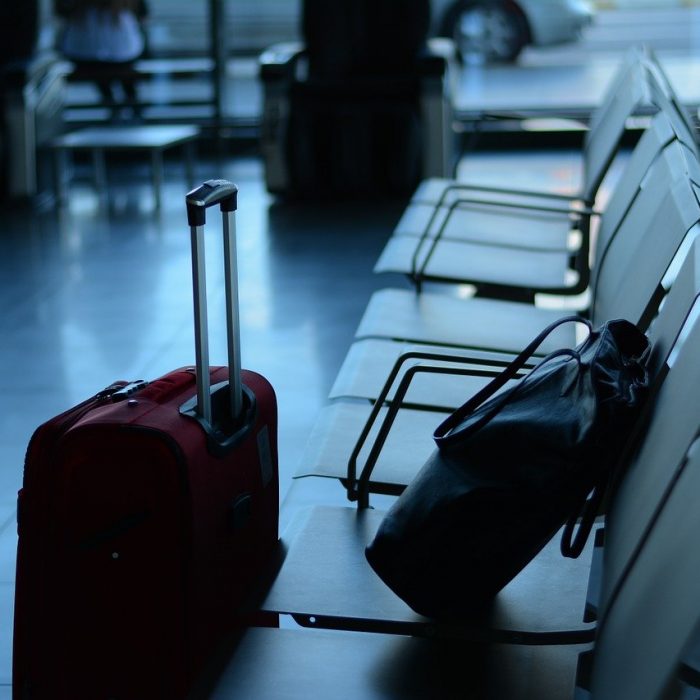 Participants could receive a voucher or a refund from the hotel or resort.

The government has clarified that users participating in the “We Travel Together” co-payment scheme who decides to cancel or postpone their bookings because of the current COVID-19 situation will continue to gain access to their benefits under the scheme.

This is what Deputy Government Spokeswoman Traisuree Taisaranakul confirmed through a press conference on Wednesday.

According to Ms. Traisuree, government officials are currently in talks with the Thai Hotels Association, as well as representatives of online travel agencies and hospitality establishments that are registered in the campaign. The goal of the negotiations is to find solutions for those tourists who had already paid for their bookings and might like to postpone their bookings out of fear of COVID-19.

According to Ms. Traisuree, one of the proposed solutions is to give the users a refund in cash, or vouchers from the hotels or resorts that they can use at a later date when they feel comfortable with the current COVID-19 situation and would like to travel again.

Currently, Ms. Traisuree said, the government is in discussions with Krung Thai Bank, which developed the “Pao Tang” app used centrally in the scheme. The goal is to add a postpone or cancel feature that users can simply tap in the future when they feel the need to postpone or cancel.

The We Travel Together had been successful in injecting more than THB20 billion to the economy since it was launched in July last year, Ms. Traisuree revealed.

To date, she said, more than 7.3 million people have signed up for the campaign while roughly 8,514 hotels and resorts are registered in the scheme as providers as well.

The government considers this a success, and is thus mulling over another extension of the campaign.

“As the campaign was successful in increasing the circulation of money in the economy, the government is considering extending the campaign until the end of October this year,” Ms Traisuree said.

The scheme allows participants to save money from their travel expenses by paying only 60% up front. The government subsidizes the rest of their expenses. When the campaign started, the subsidies were limited to THB3000 per night and must be used up to five room nights.

When the second phase was launched, the government stretched that limit to 10 room rights.

The government also shoulders 40% of the participants’ air fare, up to THB3,000 this time since the second extension.

To help pay for their other expenses like food, tourists receive e-vouchers that they can use throughout their stay. E-vouchers are valued at THB600 from Friday to Sunday, and THB900 from Monday to Thursday.

Meanwhile, the Charavi Association for the Conservation of Thai Massage has sent a letter to Prime Minister Prayut Chan-o-cha requesting permission for traditional spa and massage parlors nationwide to reopen.

Mr. Pitak Yotha, an association representative, said that many of their members lack the liquidity to survive another lockdown and that 11,280 out of a total of 15,000 spas and traditional massage parlors have already closed shop due to the pandemic.

“If we’re not allowed to open, the government must provide relief measures,” he said.