WHO Says No Reason to Stop Using AstraZeneca Vaccine 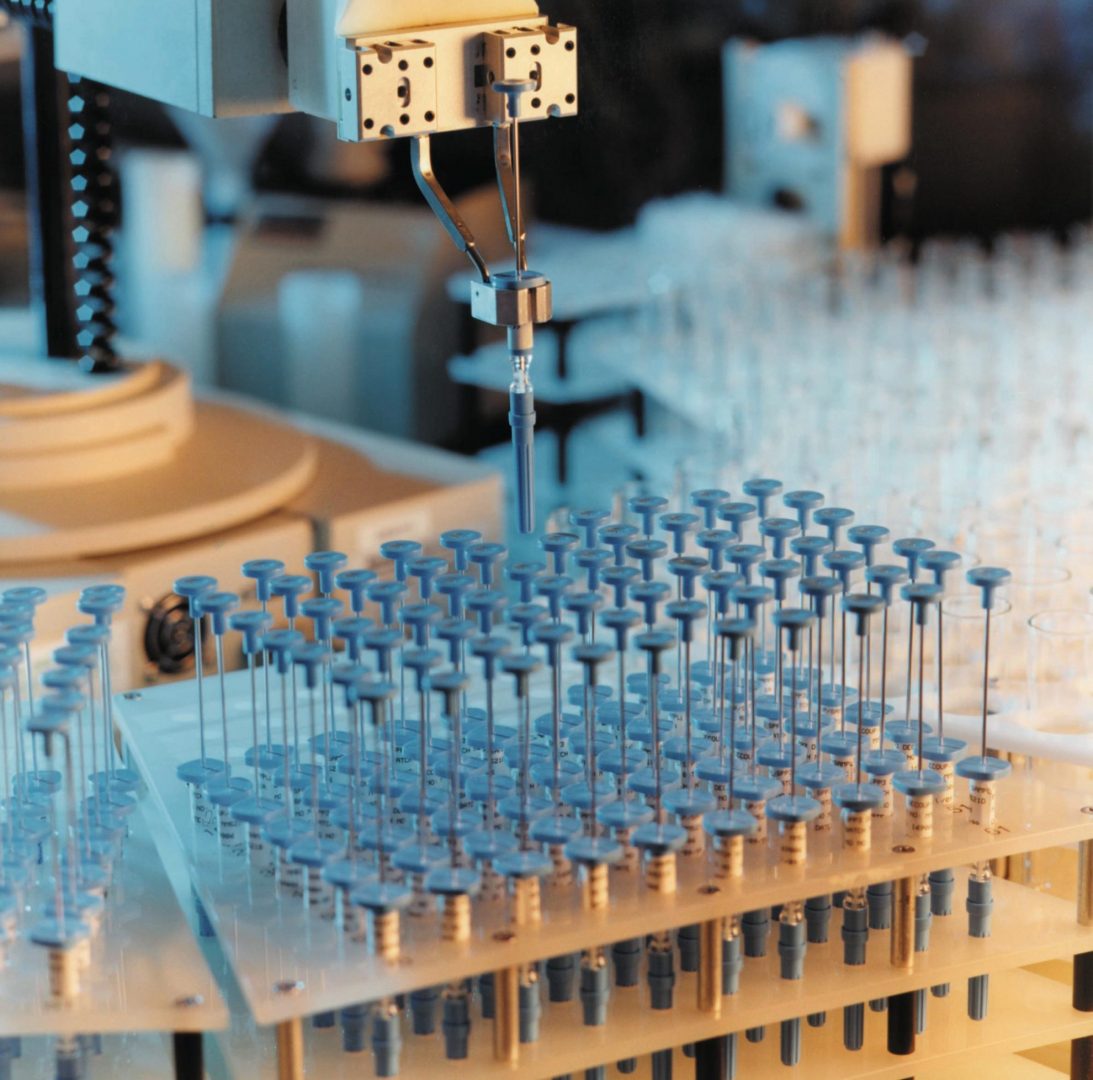 The vaccine remains an excellent choice, pending a review by the WHO, EMA spokesperson Margaret Harris said in a press conference.
Photo By: AstraZeneca

Despite fears in several countries of blood clotting possibly caused by the jab, the World Health Organization said that there is no direct causal link to the AstraZeneca that warrant the suspension of the vaccine’s use in immunizations worldwide.

The WHO said that examinations done by its vaccines advisory committee on the safety data submitted regarding the many vaccines deployed show that, so far, there is no data directly linking any blood clotting to the AstraZeneca vaccine.

The agency pointed out that more than 260 million people have already been injected with any of the approved COVID-19 vaccines so far, but no death has been positively connected to any of the pharmaceutical products.

AstraZeneca had once again made news after Denmark, Norway and Iceland had announced their decision to suspend usage of the company’s COVID-19 vaccine following reports of recipients developing blood clots.

The three countries said that their decision is of a precautionary nature.

As a result, two other European countries, Italy and Austria, have made similar decisions regarding specific batches of the AstraZeneca vaccine that were delivered to them. Thailand and Bulgaria followed suit, with the former’s top Ministers suspending their scheduled vaccination on Friday in reaction to the news.

The Kingdom said that it is only postponing the usage of the vaccine in its immunization program pending verification.

The European Medicines Agency is taking the same stance as the WHO, with spokesperson Margaret Harris saying in a press conference that AstraZeneca remains a good choice for vaccines although she said the EMA will be looking into the supposed safety concerns.

“We must always ensure that we look for any safety signals when we roll out vaccines, and we must review them,” she said. “But there is no indication to not use it.”

Ms. Harris pointed out that, among five million Europeans that were inoculated with the vaccine, only 30 cases had experienced the reported thromboembolic side effects of the jab.

While she acknowledged the decision of some of the EU’s member nations to suspend use of certain batches of the AstraZeneca vaccine, Ms. Harris stressed that the vaccine is not a means to reduce deaths that can be caused by other factors.

“Vaccination against Covid-19 doesn’t reduce deaths from any other causes… No causes of death have been found to have been caused by Covid-19 vaccines to date,” she said.

Ms. Harris said that they are waiting for updates from the WHO advisory committee on vaccine safety. The body meets once every two weeks, and the EMA spokesperson said that the committee is currently looking at safety reports from across the world regarding the AstraZeneca vaccine.

The AstraZeneca vaccine makes up the bulk of the vaccines being distributed by the WHO’s Covax vaccine-sharing scheme, which attempts to ensure equitable distribution of vaccines among nations. The WHO’s approval is only for doses that have been manufactured in plants in India and South Korea.

The other vaccine in the WHO’s approved list for emergency use is the vaccine produced by the Pfizer-BioNtech partnership.