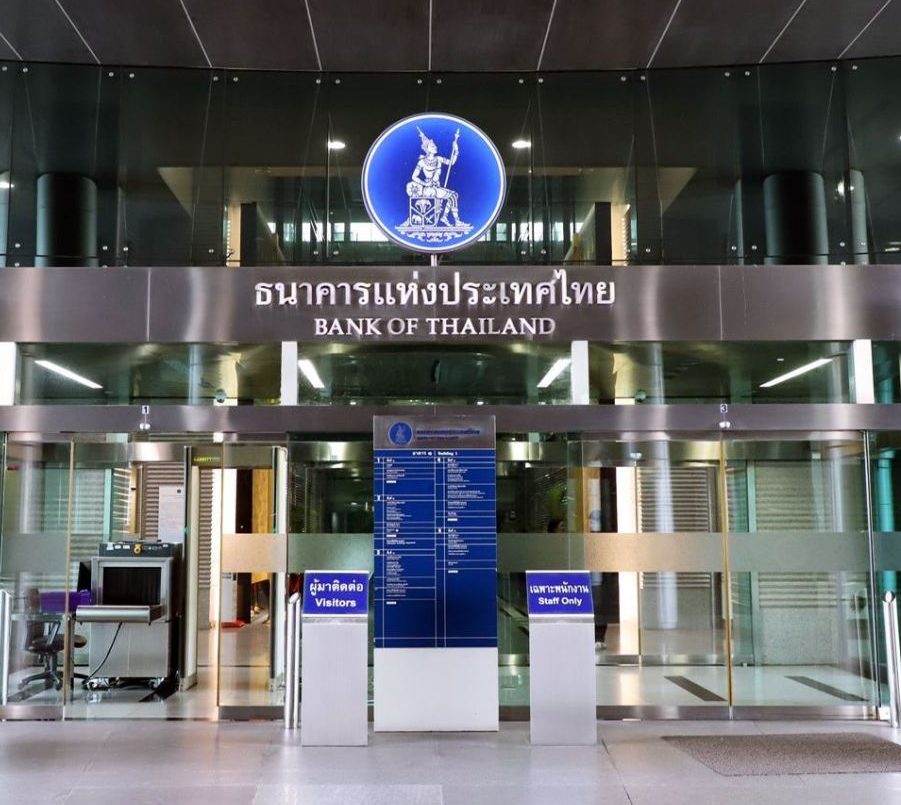 The Bank of Thailand has measures ready for long-term and short-term.

The baht has risen in unprecedented strength, spurred on by news of an upcoming vaccine that brings promise to a much awaited reopening of the Kingdom for foreign tourism.

This has the undesired effect of threatening the fragile economy and needs the assistance of the Thai central bank to control and keep in check. Fortunately, the Bank of Thailand’s Monetary Policy Committee said that they are ready to manage the situation for both the short-term and long-term.

“The Bank of Thailand has several instruments to manage the baht,” MPC secretary Titanun Mallikamas told the Bangkok Post.

“We will consider additional targeted measures and implement them continuously to manage the exchange rate for both the short and long term,” the BoT official added.

Mr. Titanun said that the baht’s rise has been affected directly by the recently-concluded US presidential election and the announcements by both Pfizer and Moderna that they are observing positive results from their ongoing vaccine development.

All of these attracted foreign capital inflows to move into Thailand as well as other developing economies around the world, Mr. Titanun noted.

Mr. Titanun then said that foreign capital inflows had caused the baht to rise in value by 4.3% against the dollar. However, he added, the baht had actually dipped on a year-to-date basis.

This development is just below the 5.3% and 5.2% increased by the Indonesian rupiah and the Korean won, the BoT official revealed.

On the other hand, as of Monday, the baht is 0.6% lower than its value observed in the same period last year. This depreciation is third against the depreciation of the Indian rupee and Indonesian rupiah at -4.2% and -0.8%, respectively.

The Kingdom had also observed a rise in its foreign reserves, which grew from $249 billion on October 30 to $252 billion as of November 6. This is a $3 billion rise in just six days.

The BoT revealed that the Kingdom had seen a return of offshore funds this month, after substantial outflows as a result of the pandemic that started in March. Thai stock and bond markets experienced outflows of funds between March and May.

As the dollar had risen in value at that time, the baht also depreciated together with the other currencies in the world.

The MPC official said that the economy still needs to be supported by a relaxed policy interest rate, which they voted on Wednesday to peg at 0.5%. The BoT department is seeing the economy of the Kingdom as recovering slowly, despite the promising growth that has been observed during the third quarter period.

The MPC will be closely monitoring the economic situation, including the extent of help extended by the stimulus measures, the uncertainty in the political situation, progress of the Special Tourist Visa, and the financial state of Thai families and businesses.