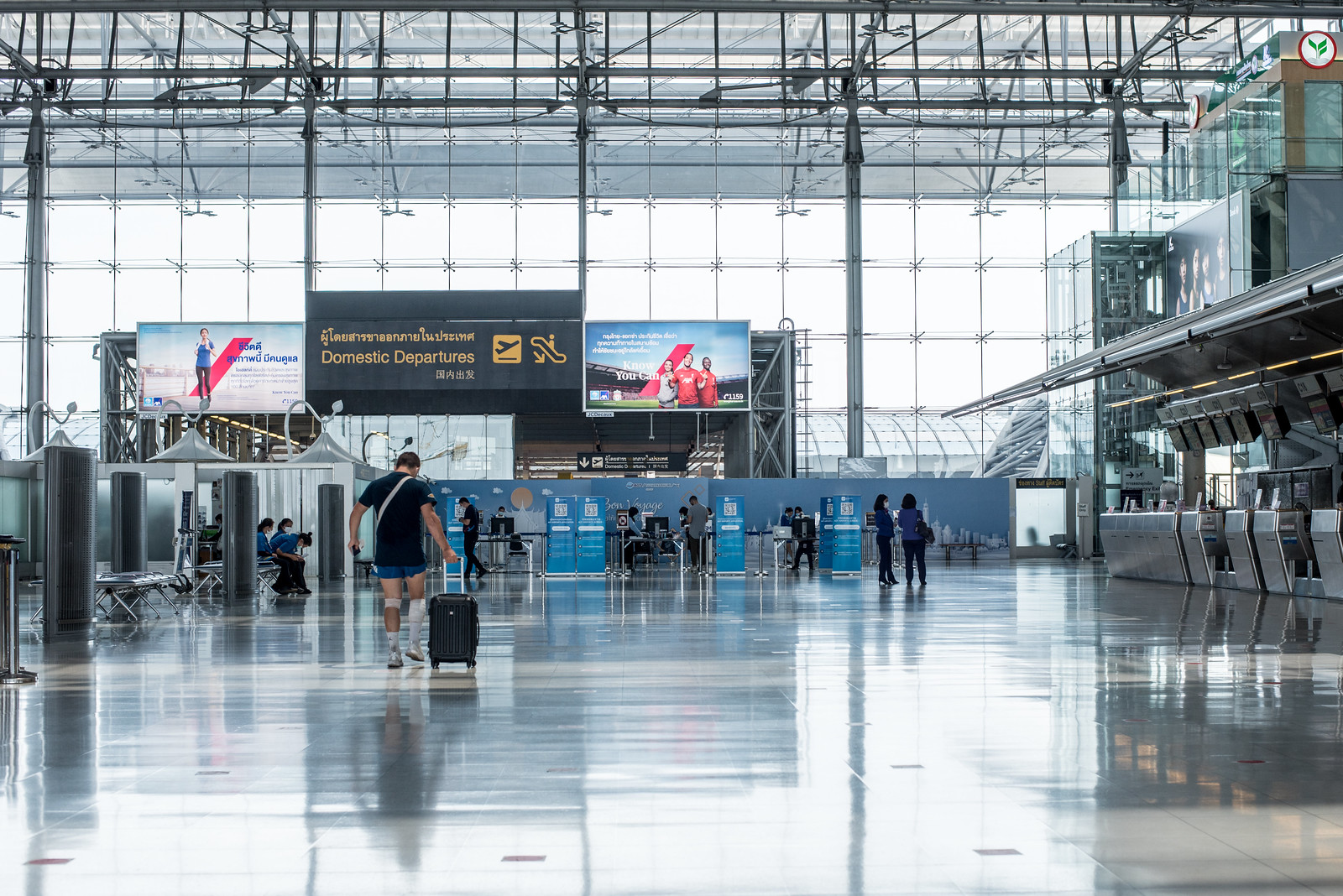 Applications for visa extension must be made before October 3rd.
Photo By: Some Rights Reserved by UN Women Asia & the Pacific

The Center for COVID-19 Situation Administration has announced on Monday that it is extending the visa amnesty to stranded foreigners for another 30 days. The new deadline is now October 31.

Any stranded foreigner wishing to stay beyond October 31 has until October 3 to apply for an extension with the Bureau of Immigration.

This is the fourth visa amnesty that the government granted to overstaying tourists who are unable to leave the country since the travel ban imposed in April. The first amnesty gave them an April 30 deadline, a second amnesty gave them until July 31, and the third amnesty extended the deadline to September 26.

The third amnesty required foreigners to secure a 30-day extension by submitting proof of inability to travel and a letter from their embassy. Alternatively, they could secure a medical certificate if they cannot travel due to medical reasons like being afflicted with illness, or fear of the COVID-19 situation back home.

The Immigration Bureau had declared last week that it would begin cracking down on overstaying foreigners as soon as the deadline expires.

According to Thai law, the penalty for overstaying included a fine, jail time, deportation and blacklisting.

However, the Bureau’s offices in Bangkok and Pattaya had reportedly received an influx of applicants seeking to extend their visas beyond the deadline. After allegedly being overwhelmed by applications, the Ministry of the Interior decided to extend another visa amnesty to nearly 150,000 foreigners still trapped in the country.

The third amnesty had proved problematic for foreigner with one-year permits to stay in Phuket. These expats, most of whom have businesses negatively impacted by COVID-19, were having difficulties securing extensions because of the minimum income requirements of their B visas.

Meeting the minimum income requirement had not been a problem for these foreigners before the pandemic. However, the economic freeze brought about by the emergency decree had significantly reduced their available income.

The Phuket Immigration Office had initially advised these foreigners to delay applications until September 15 while it waits for updates from the main office in Bangkok. However, after September 15, they were told to apply for the special 30-day extensions decreed by the third visa amnesty.

The Immigration Office had confirmed two weeks ago that there were no limits to the number of extensions stranded foreigners could apply for.

The Thai Chamber of Commerce had also called for the extension of the visa amnesty, highlighting the role of stranded foreigners in keeping the economy afloat during the pandemic.

According to the Chamber, hospitality establishments in the Chiang Mai area have reported continuous, though small, revenues from a group of tourists coming from China, Japan and Europe that have opted to remain in Thailand to wait out the pandemic.

The Chamber said that it had sought an audience with Prime Minister Prayut Chan-o-cha on the proposal, but there had been no updates on the agenda from the government.

The Chamber also hit the government’s hyping up the planned reopening for foreign tourism, stating that its uncompromising stance towards visa amnesty is scaring away tourists who are contributing to the economy.