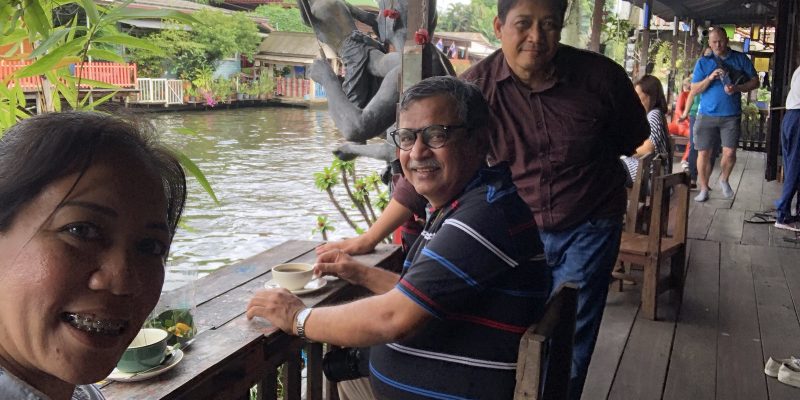 October 5, 2020 in Uncategorized by Admin

How Can You Become a Permanent Resident in Thailand?

When you’ve been living as an expat in Thailand for a few years, and you want to stay even longer, it’s time to take the next step and become a permanent resident.

Becoming a resident of Thailand has its own set of perks, which anyone who wants to make Thailand a second home should consider. For instance, a permanent resident is not constrained by property laws that prohibit other foreigners from acquiring real estate property in their name.

In addition, applying for a work permit with a permanent residence shortens the process considerably. While most foreigners will want to perform a visa run to satisfy their visa’s exit requirements (if they don’t want to apply for an extension), a permanent resident can stay in Thailand for as long as heor she wishes.

Who Can Apply for a Permanent Residency?

The first requirement to becoming a permanent resident is tenure of residence. You must hold a Non-Immigrant Visa of any classification, and must have stayed in Thailand for three consecutive years. The visa must also be valid at the time of application.

Now, there are several categories of qualifications in becoming a permanent resident of Thailand:

The Immigration Bureau will also consider special cases and requirements.

You can apply for permanent residency at the nearest Royal Thai Immigration Office. Make sure to bring the following documents:

Take note that there is a limited number of slots available for residency applications. The government also approves 100 residents annually. Also, applications are only open between October to December of each year.

There are many advantages that you can enjoy out of becoming a permanent resident in Thailand. However, you need to consider your circumstances and your intentions as well before you apply, as there are numerous rules that govern permanent residencies in the Kingdom. 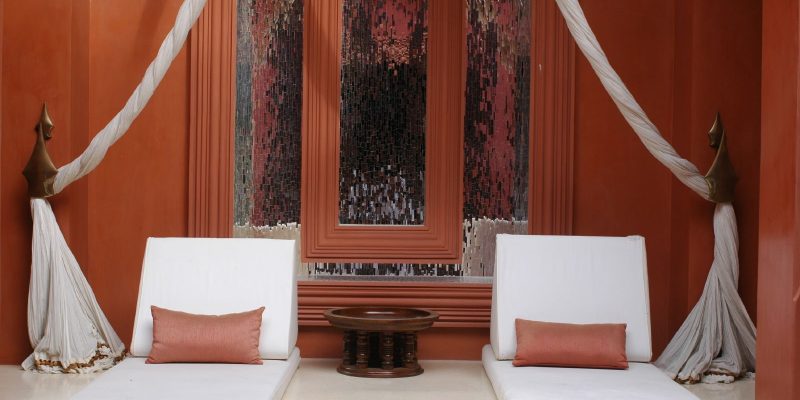 November 4, 2020 in Uncategorized by Admin

When you’ve gone through a long journey across the world, your body will...