10 Arrivals to Thailand Test Positive for the COVID 19 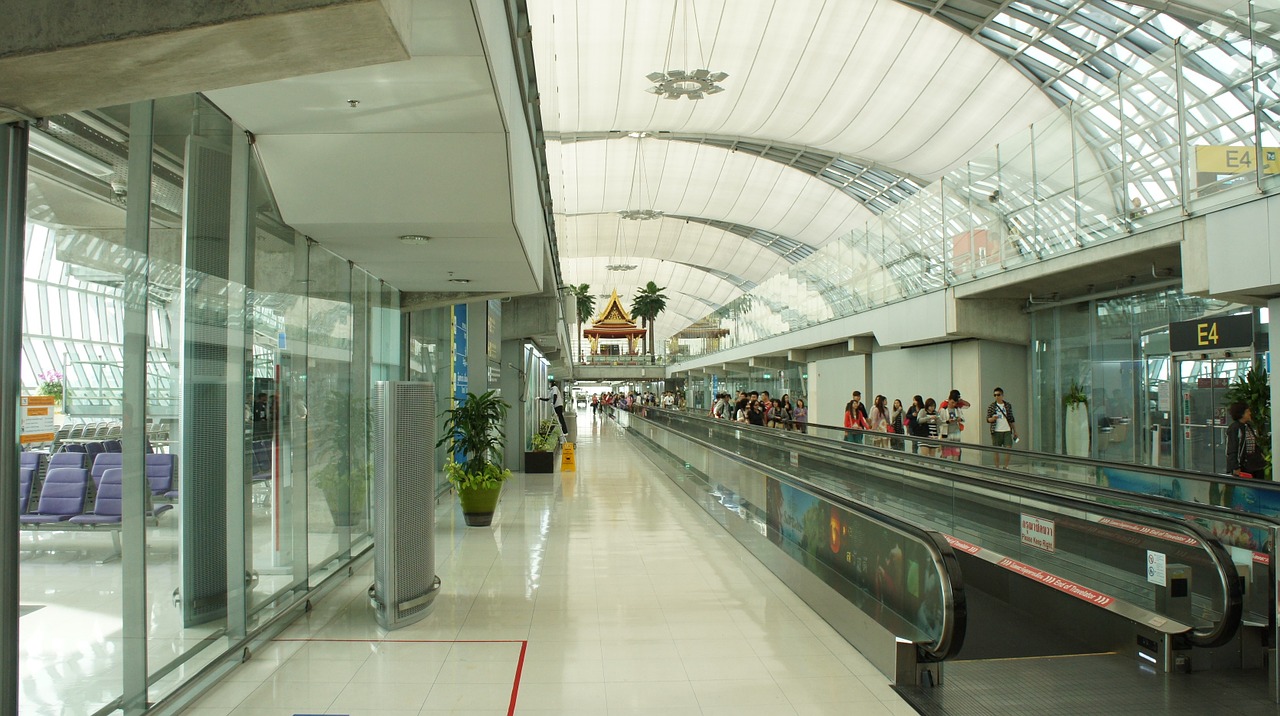 Thailand’s cases continue to rise with the easing of restrictions on air travel. Since July, the country has consistently recorded new COVID-19 cases coming from inbound air travel. On Friday, the authorities reported that 10 new arrivals had tested positive for the novel coronavirus upon landing in Thailand.

Spokespersons from the Center for COVID-19 Situation Administration reported that the 10 cases came from varying countries. These nations are the Netherlands, the United States, Czech Republic, Belgium, Germany, Sweden, Switzerland and India.

Arrivals from Germany had 1 case of COVID-19, specifically a Dutch businessman who had arrived in Bangkok on November 6. The Dutch man had spent quarantine in Bangkok and was on his 12th day of quarantine when tests showed him positive for COVID-19.

The Dutch man is asymptomatic and will undergo treatment.

A 43-year-old Thai masseuse who flew in from the Czech Republic and a Belgian engineer who came from the same flight also tested positive for COVID-19 on Wednesday and Thursday, respectively. Both arrived on November 14, and is part of a group with one previously reported case.

Wednesday also saw the confirmation of a 56-year-old Swiss engineer’s positive result. The man had arrived in Thailand on October 13 from his home country, Switzerland.

All three were asymptomatic.

Two Thai women who arrived on a separate flight on November 14 were tested and found positive on Tuesday and Wednesday. One of them, a 52-year-old housewife is symptomatic with muscle pain, phlegm and sore throat.

The other case, a 22-year old student, is asymptomatic.

The last two cases were Thai returnees from the United States, which currently has the highest number of infections globally.

Two US-based firms have announced promising results for their respective experimental vaccines in the past two weeks. Pfizer announced earlier that it has observed a 90% effectiveness in its initial human trials, while Moderna claims a 95% effectiveness rate.

Both companies are vying for emergency use approval from the US Food and Drug Administration. If approved, one or both of these vaccines will be available for production and distribution to interested countries.