10 Million People Expected to Sign Up for New Relief Package 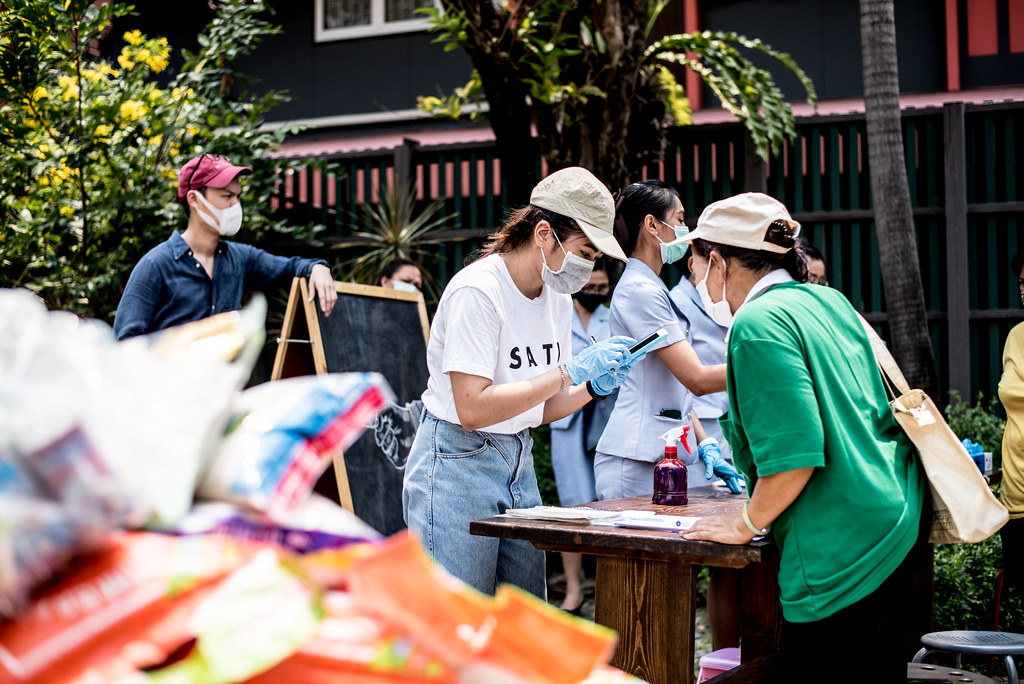 After launching the registration for its new economic relief package, the Fiscal Policy Office expects 10 million Thais to register for the Rao Chana or “We Win” stimulus package.

According to Kulaya Tantitemit, acting director general of the FPO, 7 million people had already signed up for the package as of Saturday. Because of that, they are expecting about 10 million people to register to be participants in the program by February 12.

February 12 is the deadline for registration for the new package.

According to Ms. Kulaya, the impressive turnout in sign-ups indicated that the pace of registration will soon be experiencing a downtrend. Because of that, in the next couple of weeks, the rate of registration leads to around 10 million participants.

After the on-line registration, the participants will go through an in-person process for their cash handout that will start on February 15. Registered participants need to visit authorized state banks in order to process their cash.

The Rao Chana financial aid, which Prime Minister Prayut Chan-o-cha’s Cabinet approved on January 19, involves two cash handouts per person. They will be receiving THB3,500 per month from February to March, bringing the total amount of cash handouts to THB7,000 per person.

The stimulus package is designed to aid the 31 million people that were affected by the latest outbreak of the pandemic. Members of Social Security, government officials and their dependents, and employees of businesses owned by the State are excluded for the relief package.

The government said that the stimulus package will consume THB210 billion out of the government’s budget. It will be taken from the THB1 trillion loan decree that was approved last year by the Cabinet.

Registration commenced on January 29 and will continue through February 12. Participants will be screened via two criteria: their annual income, and how much money are kept in their bank accounts.

Successful participants will be given the cash using the “Pao Tang” app. They will then use the app to purchase essential items, food and drinks.

The Bangkok Post launched an independent poll asking respondents what they think about the government’s new stimulus package.

According to the poll, 72% wanted more exclusive stimulus packages with processes made more streamlined. These, they say, will allow more people to enjoy the benefits of the packages.

49% are confident that the handouts under the scheme will help people cover their utility bills. The last 38.5% said that the government should extend the registration period to allow more people to sign up for the package.

Thailand has also extended the “Let’s Go Halves” 50/50 stimulus co-payment scheme for a second phase. The stimulus package, which allows people to enjoy a 50% discount with the government paying for the remaining 50%, was highly successful.