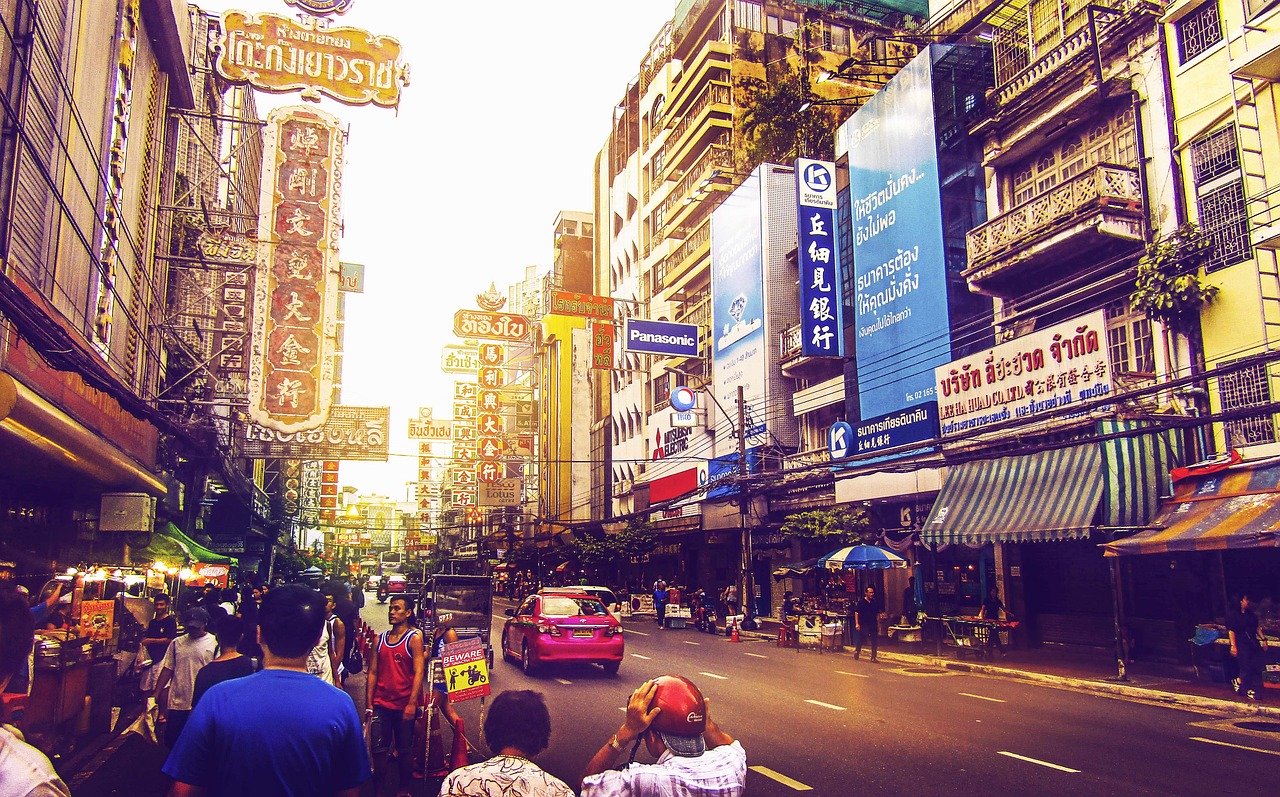 In order to further boost people’s spending power and bring revenues back to the economy, the Royal Thai Government has approved a THB51 billion stimulus package on Wednesday, September 17.

The budget is divided into two segments – THB21 billion, and THB30 billion.

The first part is allocated for 14 million holders of welfare cards, and will give them an additional THB500 on their welfare subsidy. For those receiving THB1000 monthly on welfare, this brings their monthly welfare handout to a total of THB1,500.

In addition, Deputy Secretary General Anucha Pichayanan of the National Economic and Social Development Council said that 3.6 million who are receiving THB300 monthly under the welfare program will also receive the additional THB500, bringing their total monthly welfare handout to THB800.

Welfare recipients of the THB200 monthly financial assistance will receive THB700 as well.

However, these increases will only up until the last quarter of this year.

The THB31 billion will go to 10 million non-welfare individuals. These recipients will be required to register for the program in order to receive a THB3000 cash handout.

Instead of giving them the cash in bulk, the government will instead disperse it at an allowance of THB100 per day for 30 days. The allowance will be spent for essentials – food, beverages and general goods from small vendors that are registered under the program.

Services, lottery tickets, alcoholic beverages and tobacco are not covered by the handout.

Recipients must spend the money between October 23rd and December 31st.

According to the Bureau of Tax Policy director Kanchana Tangpakorn, they are expecting 100,000 shops to join the scheme and earn from the co-spending subsidy program of the government.

These cash handouts will be taken partially from the THB1 trillion loan that remains pending government approval, Mr. Anucha added.

These approvals were made during yesterday’s daily meeting of the Center for Economic Situation Administration.

Prime Minister Prayut Chan-o-cha told reporters after the meeting that it was important for the government to be able to provide financial assistance to earners whose income are in the lower end of the spectrum.

At the same time, the government is set make investments together with the private sector in projects intended to generate sustainable government revenues for the future.

Thus, these economic measures are highly necessary to keep the economy and population afloat while there’s no end to the coronavirus pandemic in sight, Prime Minister Prayut said.

In that same meeting, the CESA also gave the Bank of Thailand the green light to extend the credit terms of small and medium enterprises from 30 days to 45 days. This will give them more time to amass the necessary revenues and pay off their obligations.

In addition, the CESA also gave orders to the Board of Investment and the Ministry of the Interior to make necessary regulatory changes that will allow SMART Visa holders to invest in property.

This is part of the government’s drive to attract long-term investors, who can inject income that is vital to the survival of the Thai economy amidst the ongoing COVID-19 pandemic.