10 Tourist Yachts Expected to Dock in Phuket and Pattaya 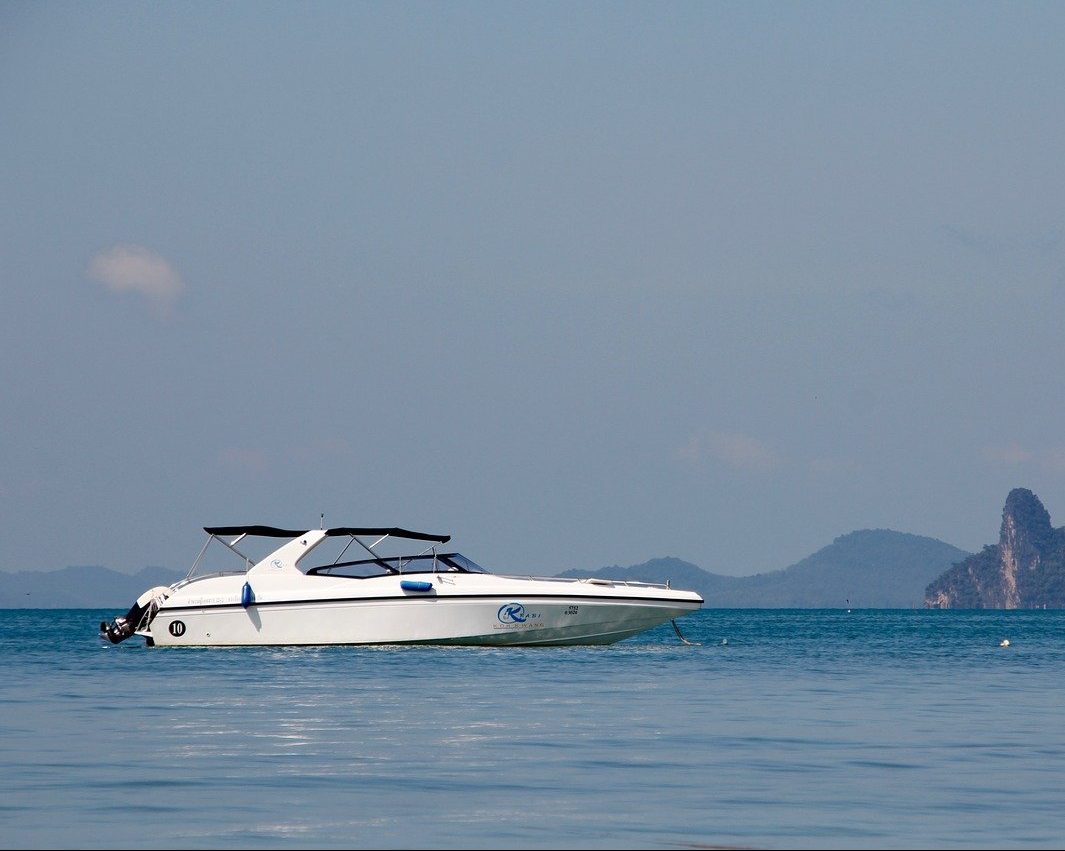 Passengers are from Southeast Asian nations Malaysia and Singapore.

The government is currently reviewing applications for the Special Tourist Visa for foreigners planning to land in Phuket and Pattaya aboard 10 luxury yachts.

Achayon, who serves as Deputy Commissioner of the Bureau, said that the tourists come from Malaysia and Singapore.

Starting November 1, the government had relaxed restrictions in order to allow yachts to come in not only by aircraft but also by sea.

Tourists arriving through this route are required to maintain a 14-day quarantine aboard their vessels, together with the crews.

The government is currently looking at the documents submitted by the operators of the yachts. Documents required include proof of accommodation. Once approved, the ships can then dock on either Thailand or Pattaya.

Tourists who are interested in entering Thailand via the water route can send applications to Thai consulates or embassies in their country. If approved, they will be issued certificates of entry by the Ministry of Foreign Affairs.

Tourists have started coming in to Thailand on October 20, via the Special Tourist Visa scheme. The STV allows tourists from low risk countries to visit Thailand for up to 270 days. The Visa grants an initial entry of 90 days, which the holders can then extend twice for 90 days each.

In order to attract more visitors from China, traditionally Thailand’s biggest source of tourists, the Ministry of Tourism and Sports is scheduled to hold talks with officials in the Chinese embassy. The negotiations will focus on granting quarantine-free permission for Chinese tourists coming to Thailand and Thai tourists visiting China.

Minister Phiphat Ratchakitprakarn is hoping to conclude the talks before the Chinese New Year in February.

In addition, the government is mulling over plans to shorten the quarantine period from 14 days to 10 days. However, these plans have been put on hold because of recent infections, including a French woman in Koh Samui and a Dutch man in Phuket.

Both cases have been aggressively investigated, and authorities have found no resulting infections from these two patients.

Minister Phiphat warned yesterday that the government has to draw in more foreign tourists as it is a bigger market than domestic tourism, which he said is expected to slow down next year after the “We Travel Together” stimulus package expires.

The Minister also said that the Special Tourist Visa can only draw in foreign tourists in a limited number, and is only a start. The government needs to follow through with a more comprehensive plan if it is to revive the tourism industry early next year.

As of today, 268 tourists have already entered the Kingdom through the STV Visa. These tourists arrived on October 20, 26 and 28, and have now been released from mandatory quarantine.

The government will continue to monitor their movements via a mobile app, and a special armband that the government calls the “Smart Band.”