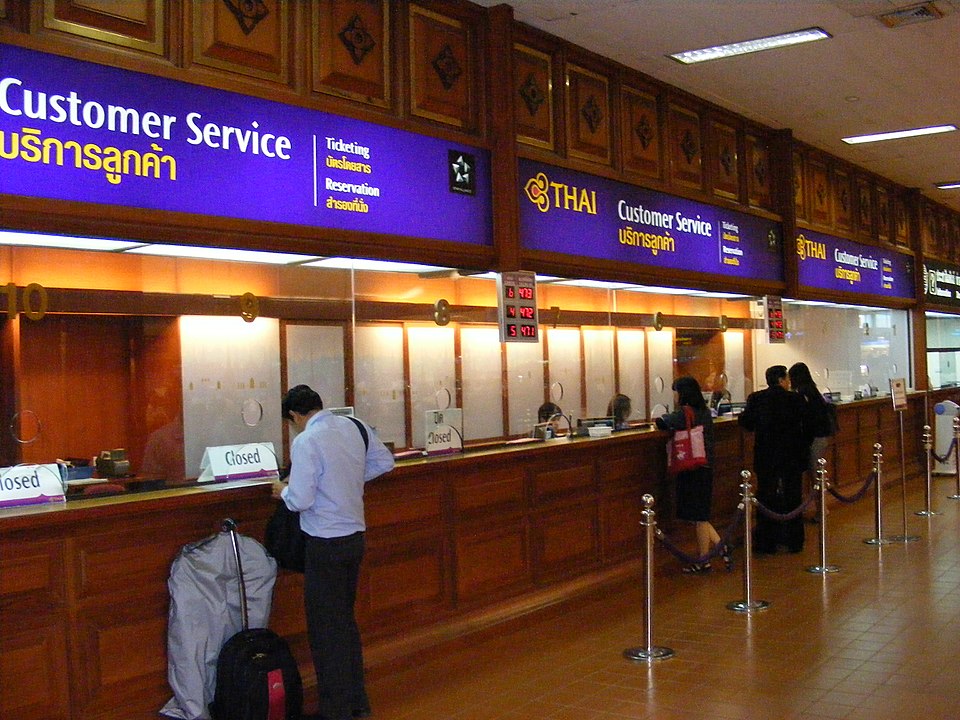 10,000 nationals from Scandinavian countries have reportedly called to ask about the Special Tourist Visa.
Photo By: User:Mattes / CC BY-SA

The Special Tourist Visa has seen significant interest from Scandinavians who are seeking a warmer refuge for the European winter.

This is what the state-controlled entity Thailand Longstay Co. reported today, September 21.

According to the company, more than 10,000 inquiries have been received from Scandinavian nationals looking to travel to Thailand to escape the cold winter months in their country.

Traditionally, CEO Piyapat Suban Na Ayudhaya said that these tourists prefer to travel to nearby Italy or Spain and then Thailand when winter comes to their countries.

However, as Spain and Italy as still recovering from the effects of the pandemic, Ms. Piyapat said that this is an opportunity for the Kingdom to offer extended holidays to these tourists instead.

Ms. Piyapat said that these inquiries were received by Thai embassies and tourism offices in the Scandinavian countries.

However, the Thailand Longstay Co. chief said that, while this represents an excellent opportunity to restart foreign tourism in the country, it is also a time for the Kingdom to consider the legal and public health measures that it will put in place that these tourists will have to comply with.

The government also has to be strict in monitoring and making sure that foreign tourists closely follow the rules in order to prevent a potential “second wave” of the COVID-19 from sweeping across the nation and causing another national crisis.

Ms. Piyapat made these statements during a meeting with Phuket’s provincial and municipal officials as part of the efforts to prepare the province for receiving potential tourists under the STV program.

In a separate report, Tourism Authority of Thailand Governor Yuthasak Supasorn also said that TAT offices across Europe have received inquiries from tour operators on the specifics of the Special Tourist Visa program as well.

However, the program requires the official declaration from the Immigration Bureau before the TAT can answer the inquiries.

Governor Yuthasak also said that the government will be focusing first on low-risk countries for the Special Tourist Visa programme. These include the Scandinavian countries, and Central Europe, among others.

The Special Tourist Visa programme was announced last week by the government, with Tourism and Sports Minister Phiphat Ratchakitprakarn calling on local tour operators to begin marketing tour packages in line with the visa.

The STV is a special arrangement that targets new tourists who will want to spend at least 90 days in Thailand, and are willing to undergo 14-day quarantine before they can begin their actual holidays in Thailand.

They are given an initial 90 days on their visa, and two more extensions of 90 days each. In total, they can stay in Thailand for 270 days if they so wish.

The government aims to bring the first tourists in by October 1. With limited international air travel available, the government will have to work with foreign governments to arrange charter flights to Thailand for these visitors.