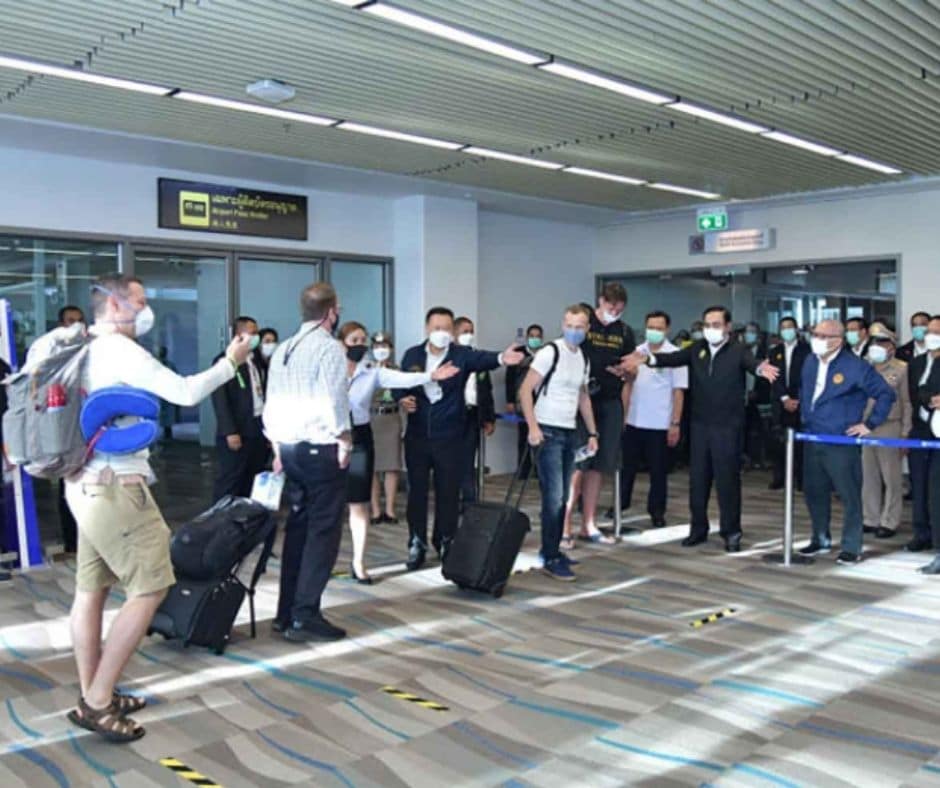 Since the island province’s sandbox reopening, hotels in Phuket have earned from 524,000 booked room nights, with the majority of tourists coming from the USA, according to Taweesilp Visanuyothin, CCSA spokesperson.

Visitors from the United States accounted for the highest number of arrivals, reaching 5,668 since July 1, followed by Israel with 3,699, then the United Arab Emirates with 3,358, and the United Kingdom with 3,338.  Other tourists come from Germany, France, Switzerland, Qatar, Netherlands, and Belgium.

Visitors were now obliged to stay seven nights rather than fourteen in Phuket and may then move to neighbor islands and beach resorts in Krabi, Phangnga, and Surat Thani, which benefited those three southern regions as well. They recorded 7,135 room nights occupied in hotels – 3,936 in Surat Thani, 1,936 in Phangnga, and 1,263 in Krabi.

“This gives some breathing space for people who depend on tourism,”

Dr. Kiatiphum Wongrajit, health secretary stated that while Phuket was registering over 200 new cases of Covid-19 each day at the time, these instances included employees from other provinces.

Dr. Kiatiphum said officials were accelerating the distribution of Covid-19 vaccines to workers.