Additional Vaccines to Be Allocated to Tourist Destinations 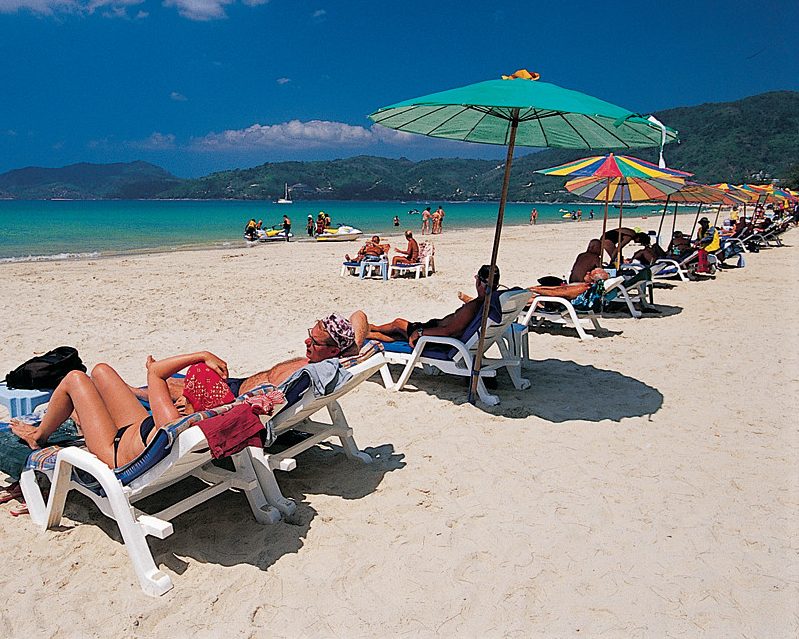 The additional doses will be deliveredin June and September this year.
Photo By: Some Rights Reserved byThailand Amazes You

The Tourism and Sports Ministry will be asking the government together with the Culture Ministry to allocated additional doses to provinces that are considered significant to tourism.

According to Culture Minister Itiiphol Kunplome, the additional doses of the COVID-19 vaccine will be critical to boost the confidence of both local and foreign tourists, boosting the provinces’ economies along the way.

Minister Ittiphol said that they are seeking additional doses for tourist spots like Koh Samui in the province of Surat Thani, Chon Buri’s Pattaya, and the provinces of Chiang Mai and Phuket.

Each of these provinces have already been allocated with doses of the Sinovac vaccine from the first batch of 200,000. Koh Samui received 2,500 doses, 4,700 doses went to Pattaya, Chiang Mai received 3,500 doses and Phuket, 4,000 doses.

Finally, the third batch will be provided to these provinces by September. Koh Samui has been reserved 16,000 doses, while Phuket, Pattaya and Chiang Mai will be given 48,000 doses.

Culture Minister Ittiphol said that he has spoken to representatives of agencies relevant to public health and safety regarding the easing of existing restrictions to allow festivities with regards to the upcoming Songkran Festival in April.

He said that people might be allowed to enjoy the traditional water splashing festivities during the Thai New Year.

“It should get the green light because the daily number of new Covid-19 cases has dropped from three digits to only two digits,” the minister said.

He said that he and Minister Phiphat Ratchakitprakarn of the Tourism and Sports Ministry will be meeting with the Center for COVID-19 Situation Administration tomorrow. During the meeting, the two ministries are to present a detailed plan to keep the Songkran festival safe from COVID-19.

Minister Ittiphol said that this year’s celebration of Songkran will be focusing on the traditional celebration of the festival. These include merit-making, pouring water on the palms of elderly relatives, as well as sprinkling water on statues of the Buddha.

He said that the Tourism and Sports Ministry will be presenting a plan that includes activities that generate income during Songkran while still keeping with mandated public health measures in the time of pandemic.

One of these is zoning, which will be done by the Disease Control Department of the Ministry of Public Health, in order to allow water splashing activities.

He also added that government officials are trying to find ways to limit the number of participants in this year’s Songkran Festival in order to more effectively enforce social distancing.

“We are paying more attention to the number of people at event venues… We will find a balance between helping the economy and the prevention of new clusters [of Covid-19] which would spread the disease in communities,” the culture minister said.