All Tourists to Stay in Bangkok for ASQ For Now 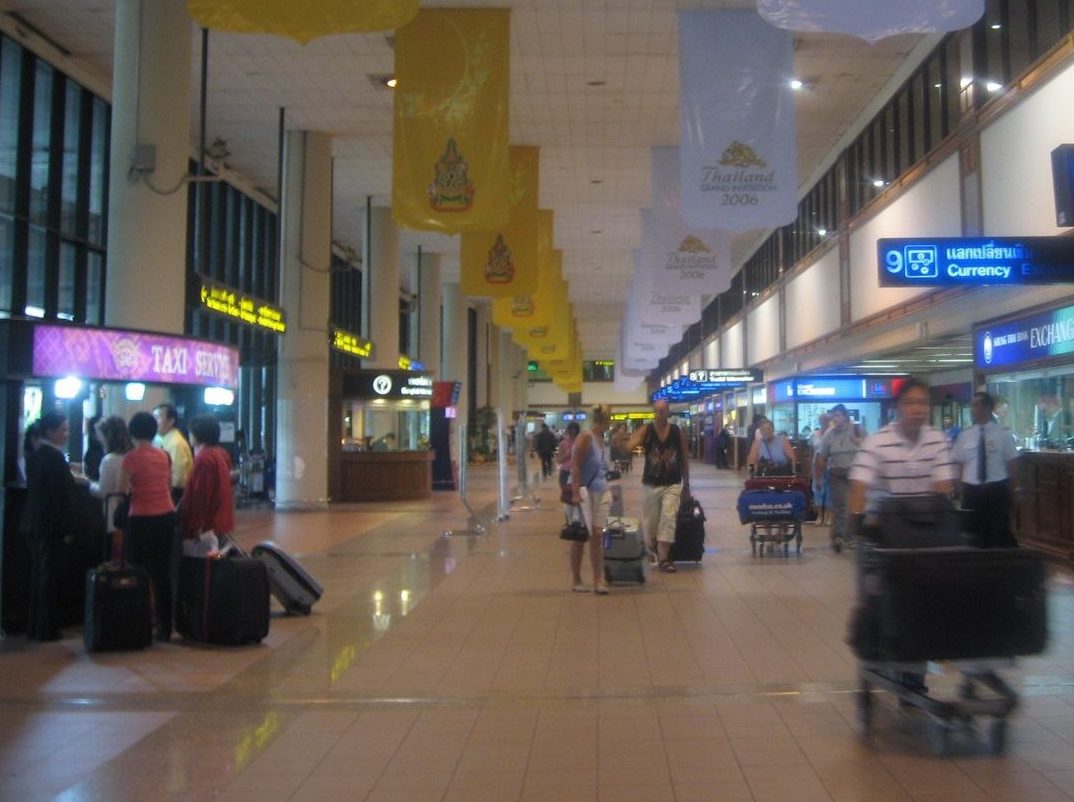 All incoming tourists in the near future will have to drop by Bangkok first.
Photo By: Terence / CC BY-SA

Although they are free to travel anywhere in the Kingdom, tourists will have to spend their first two weeks in Thailand in the capital, Bangkok, for their mandatory quarantine.

According to the Tourism Authority of Thailand, the country is still in the first phase of reopening to foreign tourism. At this point, domestic flights are limited. Some provinces do not have direct flights available, which means that all tourists will be landing in Bangkok and spending their quarantine there.

Governor Yuthasak Supasorn of the TAT said that the capital is the city that is best equipped with the necessary public health facilities and protocols. If there are new cases that spring from tourists in quarantine, Bangkok has most of what’s needed from the public health system to address the infections.

“It is more manageable here if any cases emerge,” Governor Yuthasak said.

At this point, Governor Yuthasak further explained, it is riskier for tourists to first travel to the nearest provinces and book their quarantine period there. They could get exposed to the virus in transit or, worse, spread the virus to the locals.

This, he said, could prove detrimental to encouraging Thais to once again accept tourists following a 7-month lockdown due to the pandemic.

In time, however, tourists can choose to carry out their isolation in provincial alternative local state quarantine facilities once the second phase of the reopening commences. This will also depend if there are adequate numbers of ALSQ sites in the provinces and if the local sentiment is positive towards the foreigners.

To support tourism and give potential tourists more options on what to do after being released from quarantine, the TAT is partnering with the private sector through the Thai Hotels Association and the Association of Thai Travel Agents as well as with Thai Airways International.

The TAT wants to create subsidized travel packages for future tourists, including tours that can take only one day and can be facilitated in Bangkok or other provinces that air and land transport can reach.

As foreign tourism is still limited, the TAT also wants to ease up on regulations governing the “We Travel Together” domestic travel stimulus package, which has been extended to January 31.

This is because, out of the 5 million room nights and 2 million air tickets that the stimulus package has allocated for, only 1.9 million nights have been taken up by registrants. For air travel, only 100,000 tickets have been booked by local Thais.

These translated to revenues of THB5.3 billion and THB203 million, respectively.

Governor Yuthasak said that the government plans to enroll more hotels by requiring only a tax identification number, which will bring in a number of unlicensed establishments to the program.

Other changes also include instant redemption of discounts for airline tickets, which was not possible in the previous system. Currently, registrants will have to check in to their hotels first before they can receive the subsidies from their ticket expenses.

The TAT might also introduce gift vouches locals can use for hotel rooms, spa services and restaurants.