All Vaccinations in First Phase for Target Populations 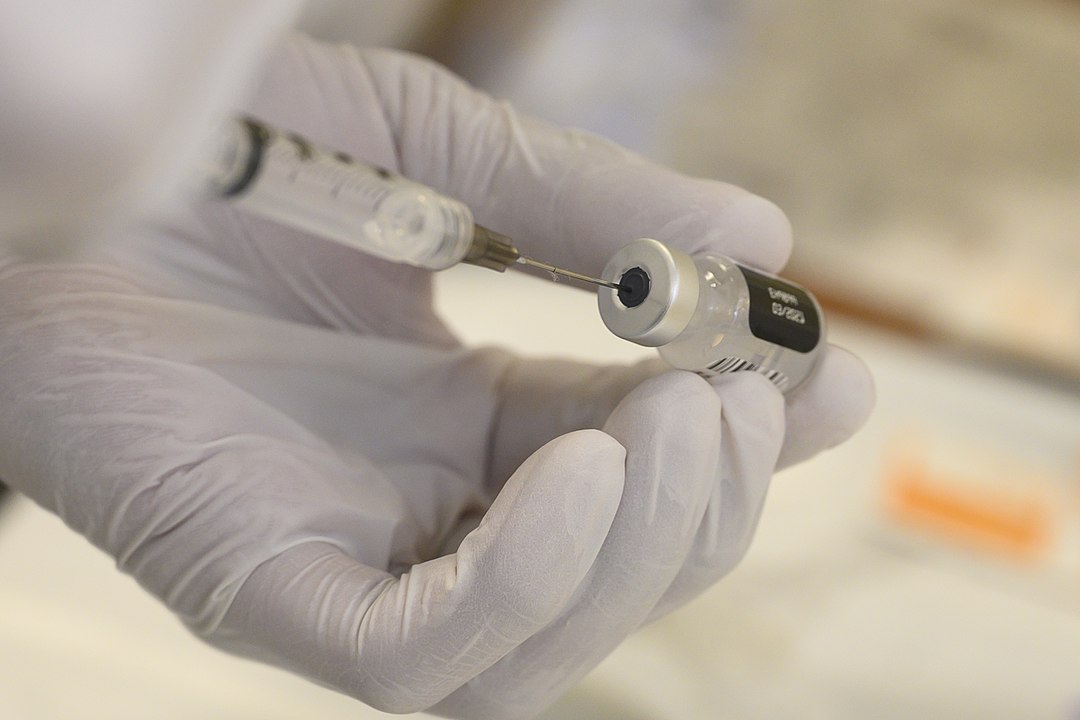 The urgent phase of the vaccination will take place in the next three months.
Photo By: U.S. Secretary of Defense, CC BY 2.0, via Wikimedia Commons

The government will be administering the first three batches of vaccines to targeted parts of the population using the 2 million doses ordered from China’s Sinovac pharmaceutical firm. The rest of the general population can expect to receive their jabs by June until end of 2021.

This was revealed by the permanent secretary of health Dr. Kiattiphum Wongrajit. According to Dr. Kiattiphum, the government aims to vaccinate at least 60% of the population in Thailand. Once this target is reached, one can consider the outbreak of the COVID-19 in Thailand as under control.

Dr. Kiattiphum said that an efficient and well-planned distribution of the COVID-19 vaccines that the government has acquired from China and the British-Swedish firm AstraZeneca is key to the country’s reopening to tourism, and to the recovery of its slumping economy as a result of the pandemic.

In the first phase, the AstraZeneca vaccines had to be imported from abroad. More than 100,000 doses arrived earlier this month from AstraZeneca’s Asian manufacturing facilities following a lockdown by the European Union on importations of vaccines by manufacturers made in the EU.

In the second phase, Siam Bioscience will be locally producing the AstraZeneca vaccine through a transfer of technology agreement between the two companies.

On the other hand, Sinovac Biotech will be responsible for the 2 million doses to be used for the first phase. An initial batch of 200,000 doses arrived earlier this month together with the AstraZeneca shipment, while two other batches of 800,000 doses and 1 million doses are expected to be delivered on March 25 and in April, respectively.

The Sinovac vaccine are to be distributed to 13 provinces. 5 of these provinces are tourist destinations, including Koh Phanga, Koh Samui, and Phuket. The government considers this as the “urgent” phase of the vaccination program.

Dr. Kiattiphum said that, in the second phase, Siam Bioscience will be taking over the production of vaccines. There will be a total of 66 million doses of the AstraZeneca vaccine that will be used for the vaccination of the general population in the second phase.

The permanent health secretary indicated that they will be ordering more doses to fit the needs of the population.

Dr. Kiattiphum said that the government is expecting the health officials of each province to submit as early as now their vaccination plans, in which they will identify who their target populations are and how they will be distributing their allocated doses.

“The first shots are planned to be injected in three months, or about 10 million doses per month at more than 1,000 hospitals across the country,” he said.

The epicenter of the second wave, Samut Sakhon, had already vaccinated 60% of its population, Dr. Chawetsan added.