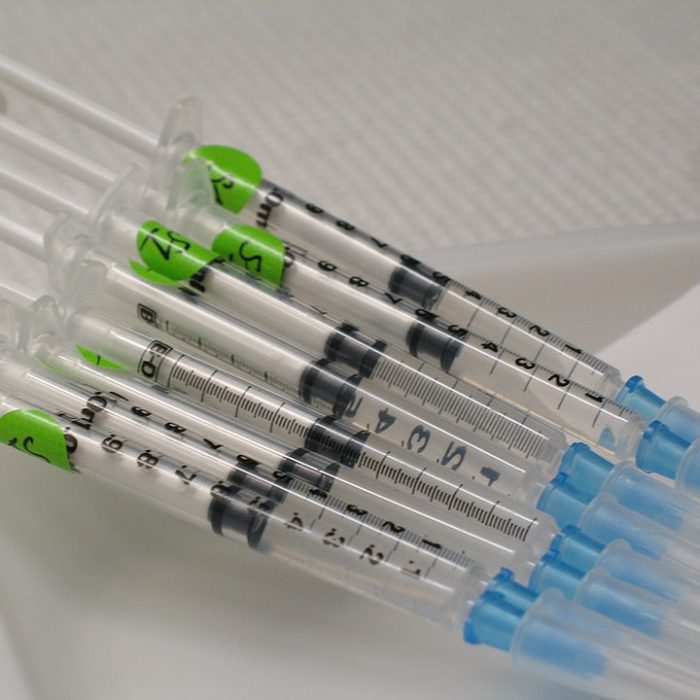 This follows after the EU’s move that effectively blocked exports from the region unless its own orders are fulfilled.
Photo By: NathanF, CC BY 2.0, via Wikimedia Commons

British/Swedish pharmaceutical firm AstraZeneca will be sending 150,000 doses of its vaccine to the Kingdom from its manufacturing hub in the Asian region. This is to ensure that the Kingdom’s orders will arrive on time despite a dispute in supplies with the European Union last week.

The EU had issued a proclamation last week that prohibited the imports of vaccines from the bloc unless the individual members’ respective orders are fulfilled first. This essentially prioritizes European countries in terms of vaccine supplies before any other country’s orders are addressed.

This initially cast doubt on the company’s ability to supply the Kingdom’s orders by February as earlier agreed.

200,000 doses were set to be delivered to the Kingom from Italy by the end of this month as an initial fulfillment. 35 million doses were set to follow by June as part of the company’s agreement with the Thai national kingdom.

However, on Wednesday, the Ministry of Public Health received a letter from AstraZeneca detailing the company’s plans to ensure the delivery of the vaccines to Thailand amidst the EU’s restriction on vaccine exports by companies based on the Union.

AstraZeneca is also urging Thailand to approve the company’s applications to import the vaccines from Asia rather than Europe.

The company has only been approved for imports from its European facilities and not from its Asian hubs.

The first batch of 50,000 doses are covered by this license. However, the EU’s proclamation had effectively blocked the expected arrival of the next 150,000 doses for March and April by forcing companies to prioritize supplies within its borders until each member nation’s orders have been fulfilled.

Thus, moving forward, AstraZeneca plans to produce the doses meant for its Asian orders in its manufacturing facilities in the region rather than the EU.

Minister of Public Health Anutin Charnvirakul did not specify the exact date for the arrival of the 50,000 doses. However, he said that the government has exercised every effort to secure its vaccine suppliers from the company and he is optimistic about the prospect.

He assured the public that any delays in the vaccine will not be detrimental to the vaccination plan as formulated by the government. 26 million doses will still be distributed to local Thai recipients by June as intended.

He also downplayed the urgency of the vaccine, saying that the second outbreak centered on Samut Sakhon has been brought under control.

“We have signed a contract with AstraZeneca for at least 61 million doses, not with Siam Bioscience. If Siam Bioscience’s plant can’t produce the vaccine, it means nothing to us,” he emphasized.