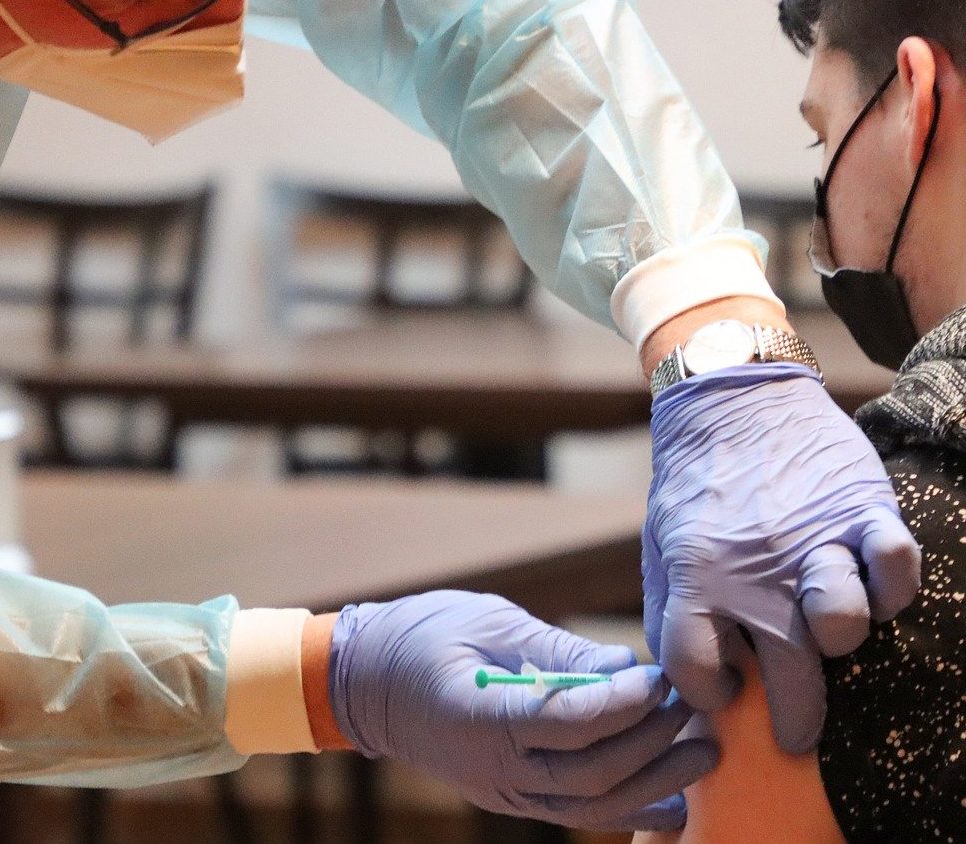 PM Prayut reacts to news about low efficacy rates and side effects suffered by those inoculated with vaccines ordered by his government.

Refusing to allow Thais to be used as “guinea pigs” to test vaccines’ actual efficacy, Prime Minister Prayut Chan-o-cha pledged that locals will not be injected with any vaccine until the government is able to determine the actual safety and efficacy of the vaccines that it has ordered from various companies.

The statement was issued through the Prime Minister’s official Facebook page on Sunday, in which he said that the government is coordinating closely with experts to determine if the side effects suffered by people injected with the vaccine is caused by the jab itself or by existing health conditions of the recipients.

“Some countries wanted speedy vaccinations and decided to use vaccines whose efficacy and safety have not yet fully tested,” PM Prayut’s post said.

In the post, the Prime Minister said that he and his Cabinet have decided that Thais should not be exposed to the same risk that Western governments have exposed their population to in hurrying up with giving vaccines emergency use authorization.

“I will not allow any hasty move to use vaccines that are not completely tested, and will not let the country be used as a subject for experiment,” the PM said.

The PM then added that he is making it a national policy to make sure any vaccines that the government has ordered should pass safety standards before they are rolled out to the general population.

The Royal Thai government headed by PM Prayut has ordered 26 million doses of the AstraZeneca vaccine, which has received approval from the EU, the United States and the United Kingdom. Prime Minister Prayut has also ordered 2 million doses of the Chinese vaccine produced by Sinovac Biotech, which has come under fire due to a 50% efficacy rate in the latest trial in Braazil.

These 2 million doses are intended for the inoculation of 1 million individuals that are considered at high risk for infection, including frontliners, the elderly people, and members of the populace who are living in areas that are at high risk of infection for the COVID-19.

As for the AstraZeneca vaccine, PM Prayut said that the first batch of doses could be rolled out by June.

Deputy Director of the Disease Control Department Tanarak Plipat urged people to be cautious about consuming news items, and discern whether the information comes from confirmed sources.

Dr. Tanarak was addressing the news about side effects allegedly suffered by those who have received the vaccines in other countries.

According to Dr. Tanarak, the supposed side effects are unpleasant but are minor and acceptable. These include symptoms suffered after inoculation like mild fever, fatigue and soreness in the injected area.

He also added that severe allergic reactions are, while possible, rare.

“In the US, about 1 million were given Pfizer vaccines and only 11 had severe allergic reactions to the vaccines,” the DDC official expounded.