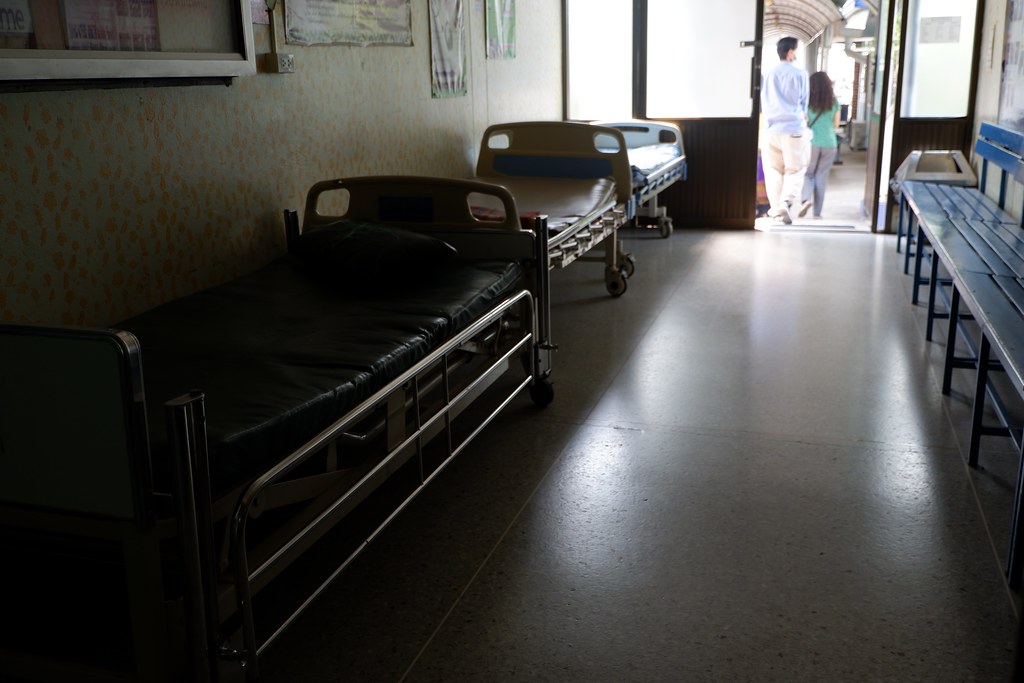 Health officials are advising people to not let their guard down and still continue observing public health measures.
Photo By: Some Rights Reserved byPublic Services International

Both provinces have been racked rather seriously by the second wave of the COVID-19 that struck in the middle of December last year. However, Chon Buri has reported no new cases of infection for the first time in 3 weeks while Ayutthaya prepares itself against more cases by establishing new field hospitals.

According to Governor Phanu Yaemsri, the province has seen 39 new cases of infection by Tuesday midnight. However, 22 of these cases have already been released from the hospital and are on self-quarantine. Only 17 are still receiving treatment in private hospitals.

Anticipating more cases in the future, the province’s Committee on Disease Control convened and decided to use the U-Thong 6 dormitory of the Ayutthaya Rajabhat University as a rehabilitation center or field hospital for the future cases.

Governor Phanu said that they have already constructed a fence around the dormitory in order to keep people out of the premises and lessen the risk of infection.

The building has three floors and 30 rooms with two beds each. This brings the available number of beds to treat COVID-19 patients to 60, the governor revealed.

In addition to the dormitory, the committee also picked the conference hall at the Rajamangala University of Technology Suvannabhumi. This facility will serve as a field hospital with a capacity of 375 beds and a total floor area of 4,290 square meters.

On the other hand, the Chonburi Department of Public Health announced that there have been no new cases of infection in the province as of Tuesday.

Previously, the province reported a high number of cases as the government launched an aggressive mass testing campaign to weed out possible infections in high-risk areas. This is the first time that active testing has found no new case of the COVID-19 in three weeks.

The provincial government is set to continue with its active testing and is expected to continue imposing business closures and restrictions as it battles with the second wave of outbreaks.

The active testing target migrant workers living and working in tightly packaged communities, people who were revealed to have shared in illegal gambling, people who visited entertainment venues in Si Racha, and people with a high-risk of exposure to the virus because of their occupations.

Chonburi Department of Health Deputy Director Dr. Wichai Thanasopon said that people should not let their guard down with this good news. He issued a statement online that urged people to continue observing social distancing and frequent washing of hands.

In addition, the Center for COVID-19 Situation Administration announced today 171 new cases. This brings the total number of active cases in the Kingdom to 3,168.

The CCSA specified that 125 cases were discovered through a proactive testing campaign. 18 cases were from Samut Sakhon, while 33 of the 125 cases were instances of local transmission involving people who visited high-risk areas and contracted the virus.

13 cases involved people who are serving their 14-day quarantine after arriving by air travel in Thailand.